In 1931, Sparta released its first motor-bicycle, which was equipped with a 78cc engine. World War II halted production, and afterwards, the company focused on producing mopeds.

In 1976 Foxi/Sparta mopeds were imported to the U.S. and distributed by United Mopeds. The Foxi name was U.S. only and never existed in the European market. Uniquely similar pre 1976 Foxi/Sparta frame models exist in Holland, but they are are proto versions of the U.S. models. 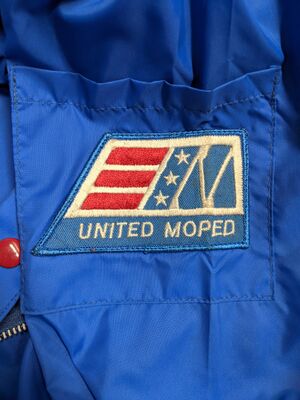 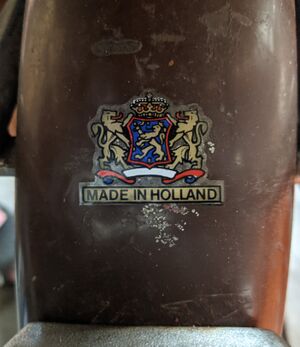 Sparta produced the Foxi GT Sport, Foxi Deluxe Automatik, and the Sparta Buddy and Sparta De Luxe. All were imported and distributed by United Mopeds. The frame and design was a progression and evolution of the Sparta mopeds from the past, and shares similar features all the way back to the 1950s models. Notably the Foxi and the differing 'KTM' models use the same Foxi logo, while the Sparta version does not.The brand Flying Dutchman also sold an identical model of the Foxi/Sparta under their own name.

KTM produced the alternate Foxi model which used its own unique frame, and was called the Foxi Deluxe Automatik. This frame was originally designed for a Puch power plant but early in the development of the bike they opted to use a Sachs engine instead. Because they had already started production on the frames they decided not change the frame but instead use an adapter bracket to mount the Sachs engine to the Puch mounts in the frame. If you unbolt the adapter you can mount a Puch E50 or ZA50 with little hassle. Remember that only the KTM Foxi models will have the proper mounts for a Puch engine.