The Rip Rips are an unofficial group in Moped Army hailing from Tampa, FL. Rip Rips formed in 2009, after wanting to form a tighter knitted group of Tampa mopedry. The Co-Founders are Taylor Durdan and Mattology. 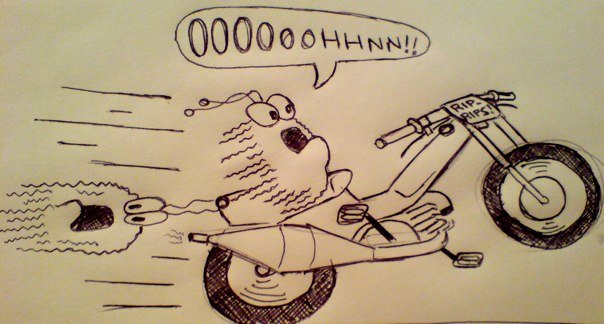 The Rip Rips have attended the following rides since their inception.


The Rip Rips' mascot and logo are the Martian Yip Yips Riding an out of control Moped.

Each Rip rip is required to have a 50mph+ sustained flat land moped in their stable at all times.