This method follows a simple design laid out in various French tuning manuals. It gives a good boost to power and top-end but with a loss off the line. A more detailed and theoretically sound AV7 porting tutorial is available here: Motobecane porting the right way 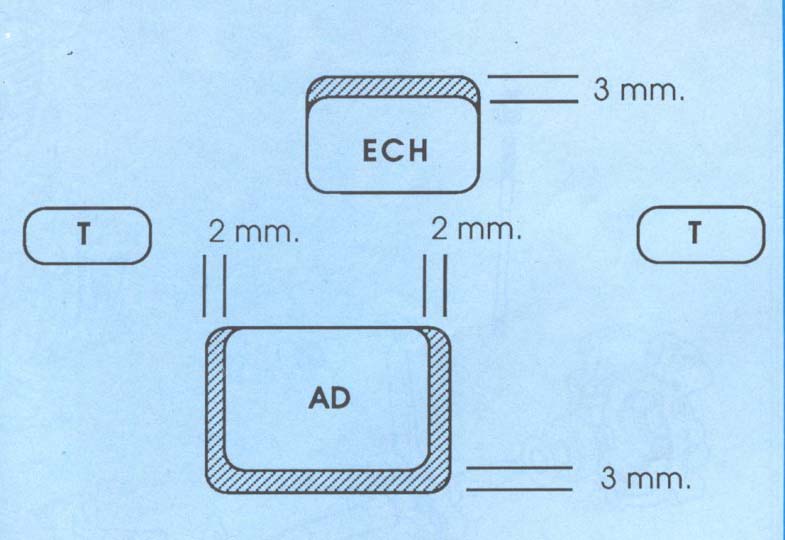 Using this method requires that you start with the "fast" cylinder. This cylinder has oval shaped port windows. 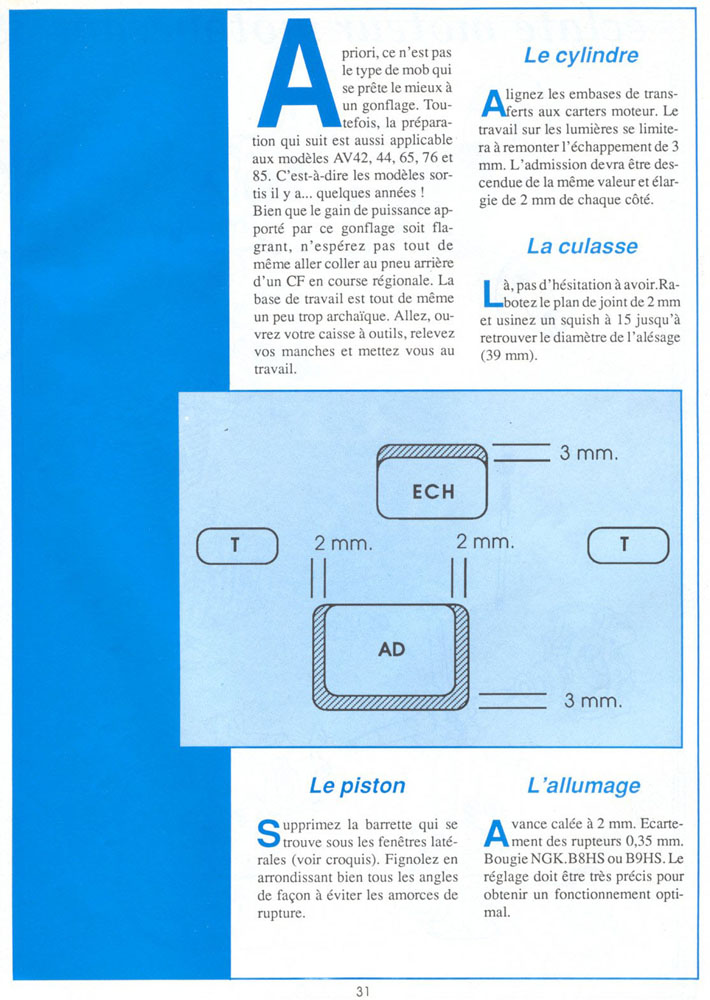 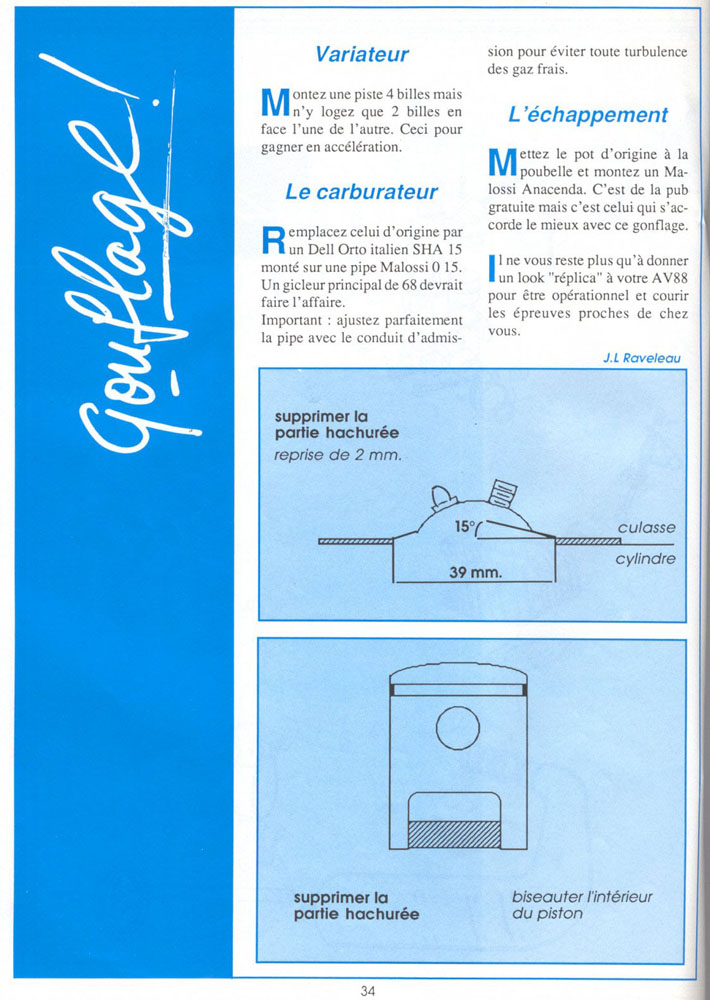 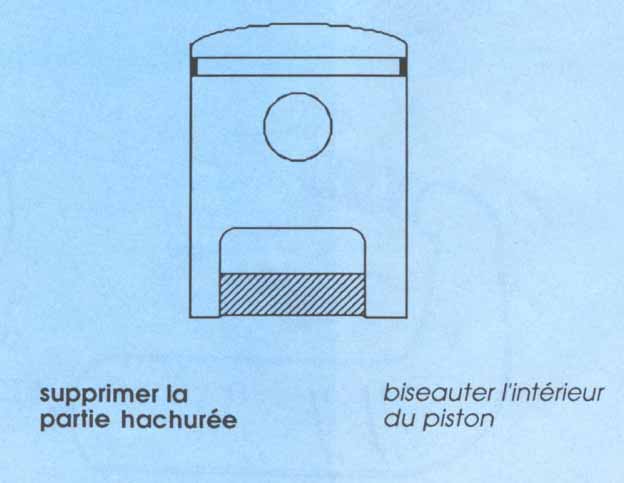 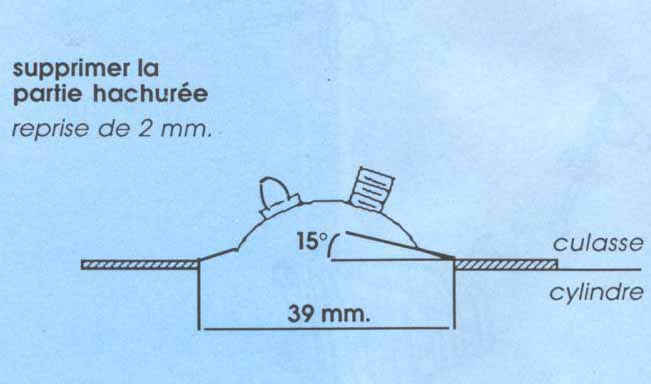 The transfer ports of a stock cylinder are larger on the cylinder then when they meet to the case.