A moped rally is a large event, generally sponsored by a branch. Branches who sponsor rallies often do so annually or semi-annually.

For advice on how to put together a rally, see How to throw a rally

The Moped Rally Archive is a separate wiki page that acts as an index of all known moped rallies.

Included below is artwork for rallies, rides, races, benefits, and other moped-related events. Both Moped Army branches and other moped gangs' events are represented. If you have new posters, or a better copy of an existing one, please add them in order to keep this section as current as possible.

(NOTE: This section is currently under construction as of 12/01/11. Please wait to edit/add posters, etc., until i remove this parenthetical note. There are roughly 100 of them to load. To view the complete collection in an outside link while i'm finishing this, Click here) 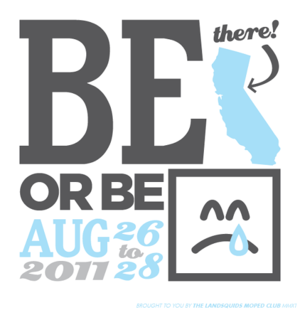 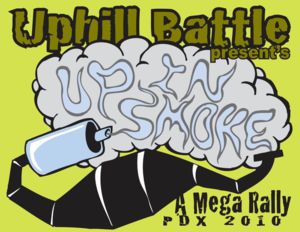 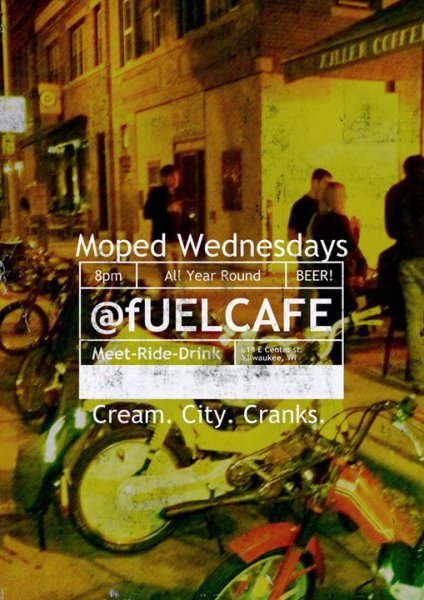 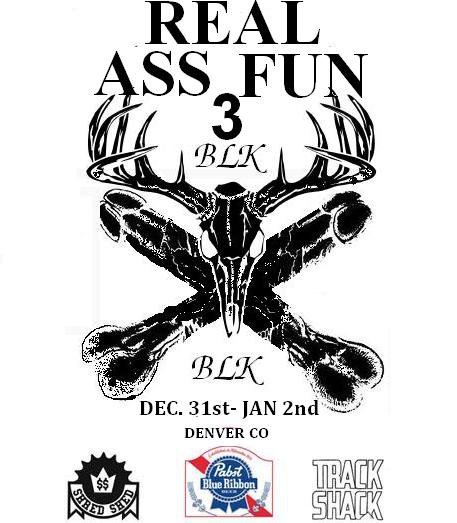 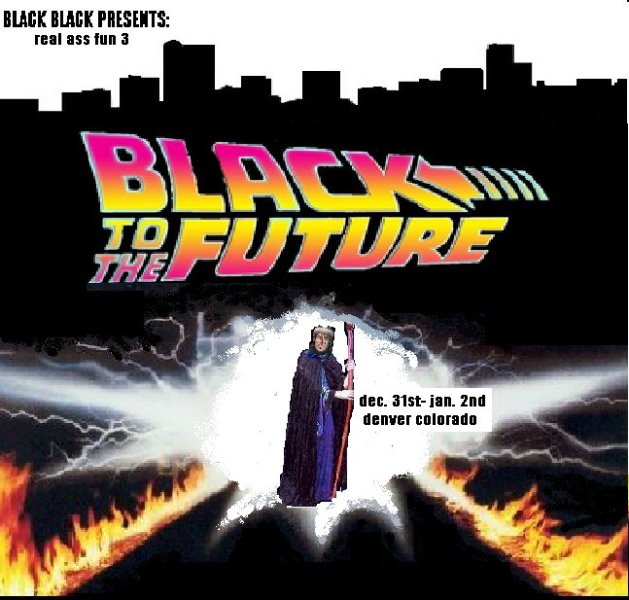 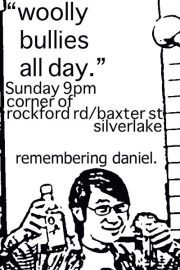 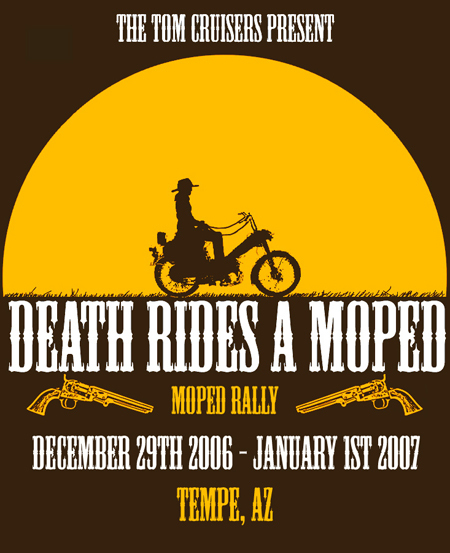