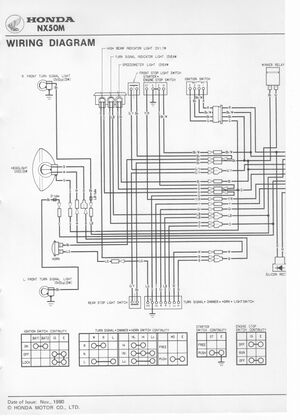 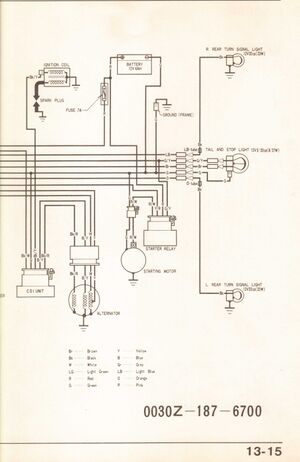 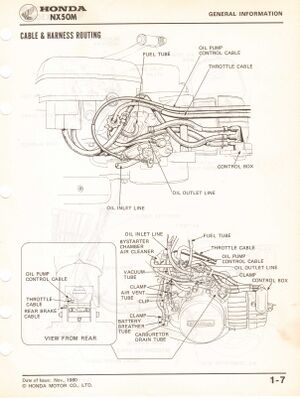 The Honda Express Sr NX50 was produced in 1981–1983 making this a somewhat rare no-ped/scooter. Many collectors favor this model because of its low stance, easy maneuverability, great fuel mileage, reliability, and its sheer rarity. It is the first Express to feature an electric starter, 12v electrical system and a Honda V-Matic continuously variable transmission (CVT), This allowed the Honda Express Sr to reach speeds in excess of 30MPH. The Express Sr was only available in two colors, Angel Blue or Monza Red (both with white fenders and front cowling). The '82 and later models can be distinguished from the '81 by a long stripe behind the "EXPRESS SR" logo under the seat. The Express Sr shares much of the same engine as the Urban Express outside of its transmission gearing and electric starter.

The Sr uses a now extinct belt. The length is about 29 in. with a 1/2 in thickness. the width should be a minimum of 14 mm. A 84290 is a suitable replacement but doesn't achieve the same top speeds.

The sealed headlight is also discontinued but a Honda C70 headlight will work by bending the adjustment tabs inward a couple millimeters. Honda Part Number 33120-GB5-671.

Thread in the Performance Forum