The clutch in a Demm single speed is a weak point and parts are hard to come by. The good news is that the clutch used in our US Demm bikes is the same as the one used in the Benelli G2. It is also the same as the MK clutch that was sold for Puch E50's. The key way on the MK clutch is smaller than the original Demm. The clutch taper on a Demm is the same as a Puch but it sits further back into the clutch bell. This means that a standard Puch E50 clutch will hit the back of the clutch bell on a Demm before it fully seats on the crank. You could in theory shave the posts and arms of a Puch E50 clutch down to fit it into a Demm bell but you would have to removed alot of material. 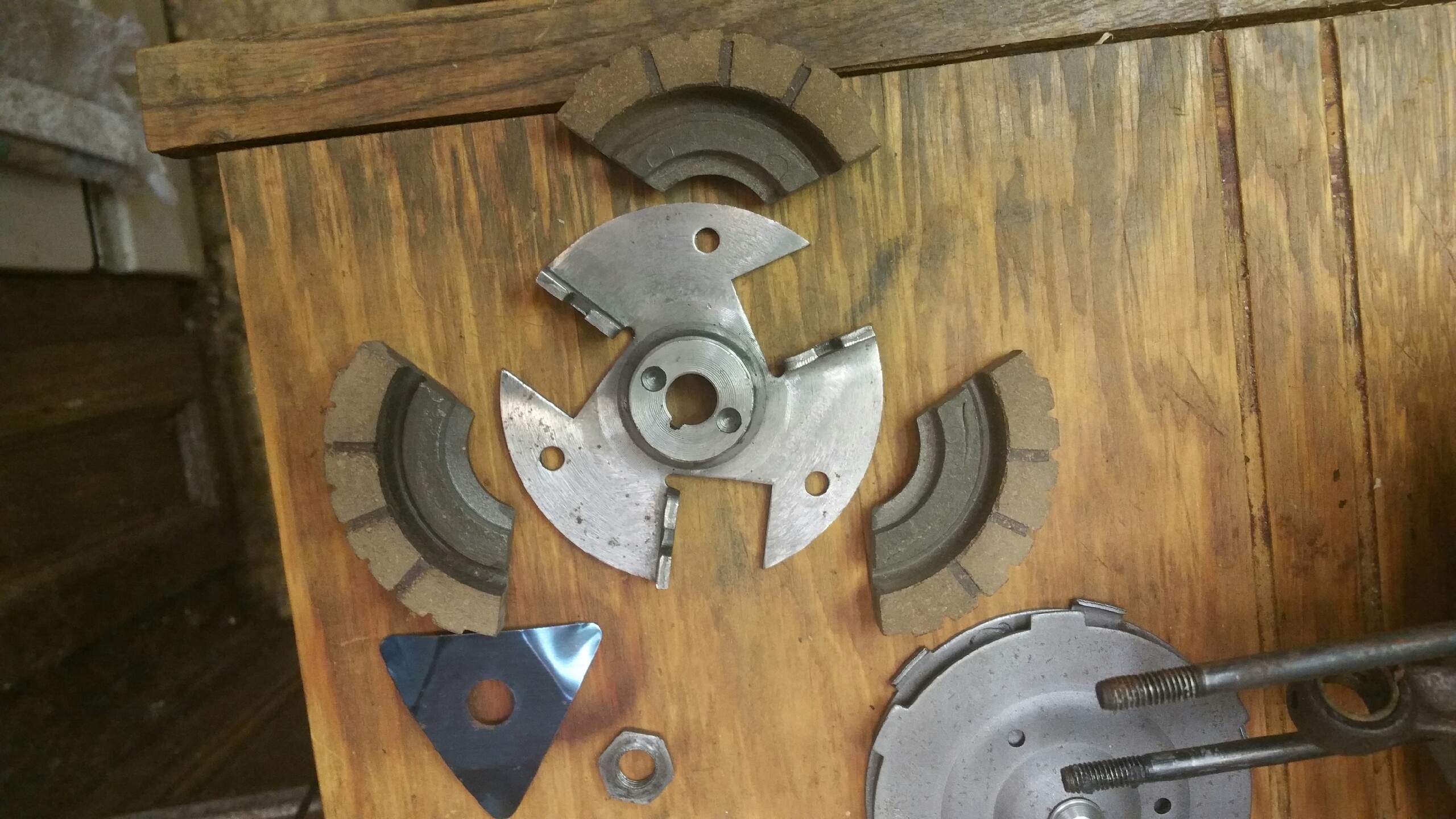 Here is a Puch MK clutch plate with Benelli shoes 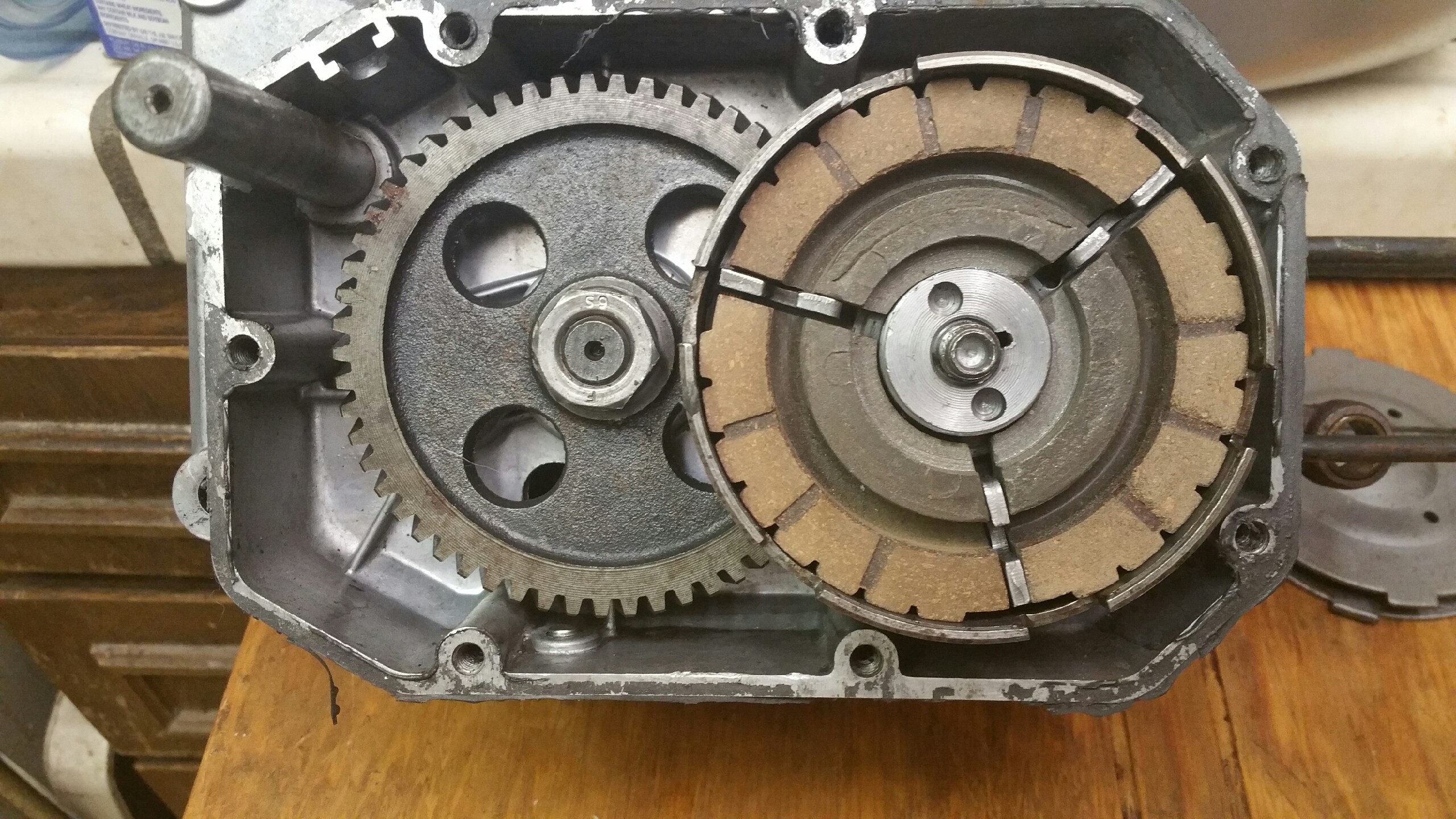 And here is it installed in the Demm bell. The clutch spring and retainer has not been installed yet