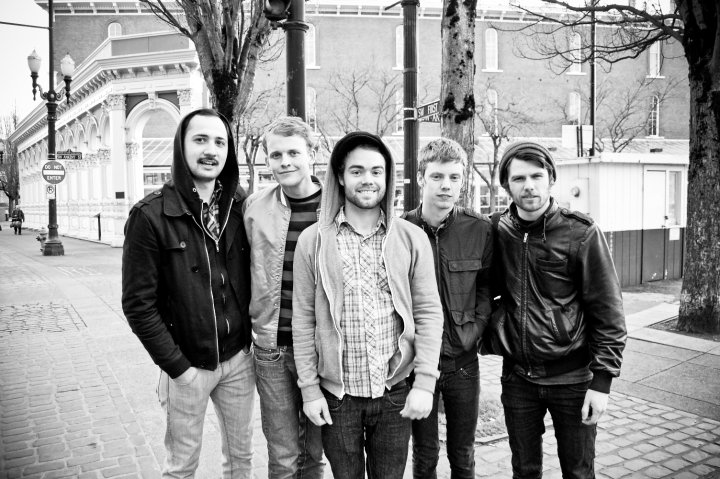 A Rag tag gang of men from a great and wondrous land known only as The Dirty.
These men rode large mythical beasts with names and 50cc motors attached to them.
And these men were numbered:
Calvin the Doctor - Smart like a robot he moves from ped to ped repairing what the
other gang members killed. He likes to think that he is like Victor Frankenstein bringing
to life the dead...and the monstrous. Some suspect he uses his knowledge so their peds will brake
down and he can just work on them all day instead of ride with the gang. he is always wearing
his leathers and completely covered in motor oil.
Spenny the Mexican - Coming straight out of Mexico Spenny like Speedy Gonzales
moves from town to town raping and pillaging all of there women, Mexican hat dancing like a
leopard of sorts, yea, a leopard that is indeed skilled in the art of dancing. This man was dirty
and he was from the dirtiest of dirtys shouting Spanish at the top of his lungs with every word
spiting in his contenders face this terrible scene toped off with a fine mustache which if seen
closely still had his last meal stuck in the bristles. He only carries two things with him
as he moves. His galón and a large bottle of Corona. He loves women but he loves older
women more hanging out at all of the 40 and older bars he knows this is where he will find
his future wife.
Nasty Nate - A ladies man of sorts he uses his charm and smile to get just about all the women who just happen to be the most gnarly looking of the bunch who haven't showered for days their hair is as tattered as Nates shirts and with two or less teeth toped off with a mustache tattoos cover his body but this arent just any tattoos, these tattoos were hard sailor tattoos that showed his love for women and rum.
NARG! - Narg's moves are like woah, his body is like woah, his kiss is like woah. So now you know.
Justin the Proud - Riding the "Nite Rider" this man came from a dark and dreary past,
his parents beat him day in and day out which turned into weeks which turned into years.
leaving him maimed and scared, coming out of all of this like a unicorn stabs at its prey.
his body odor smelt of gasoline and his only friends he had growing up were two men.
Smith and Wesson.
Ryan Brady
Nate Graves

---Sparrows Nest---
you can find us here on Moped Mondays ©