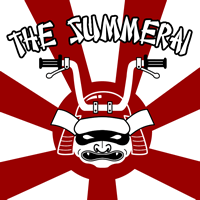 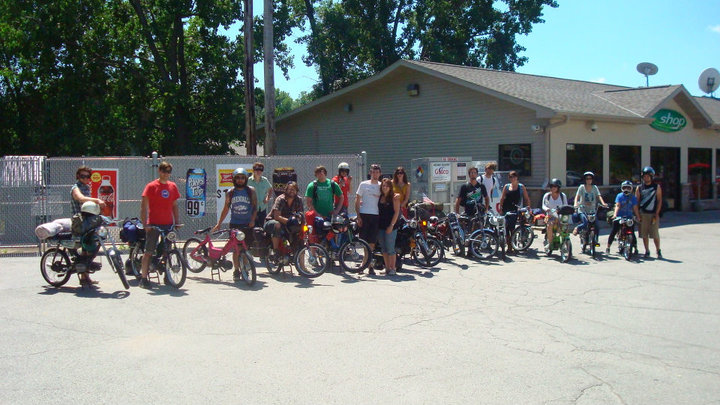 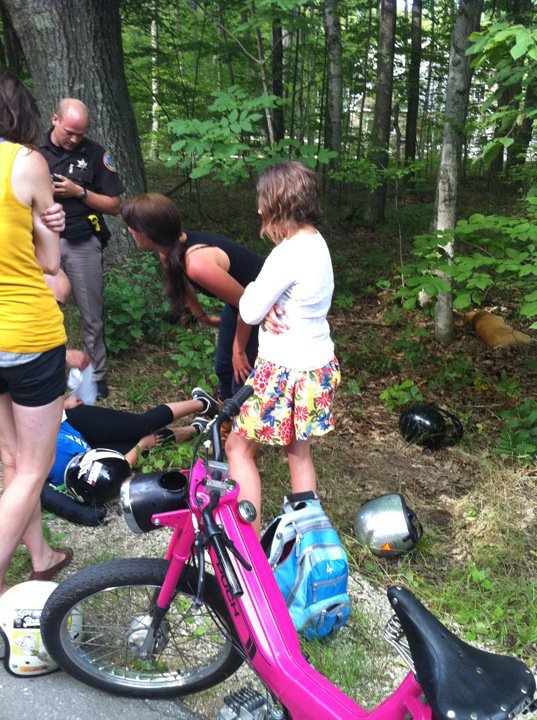 Retrieved from "https://www.mopedarmy.com/w/index.php?title=The_Summerai&oldid=14530"
Categories
View edit history of this page.