Colin Barry is a member of the Swoops and is also still a Gun. One time he was offered turkish deeeeeelites by a white witch and he accepted. Now he's married, but that's not related. Tanya is a very nice Babe lady. Other members include lots of people not worth mentioning, and lots of people who are worth mentioning [citation needed].

There's clint who goes by Monstro on these forums, and has a hot mom and sister. 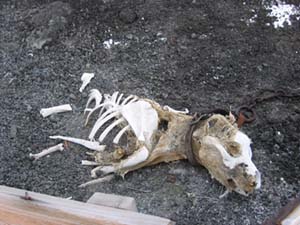 Mark and his guerilla gripz never leave memorial tattoo except for wives and freds. freds is the wonderland womb we were birthed from.

Bobby makes mopeds faster than yours and also some that are slow. like his camino, that thing blows. he has a hairy tip.

Nick laughs like an ass, but his rat magnum blasts. he doesn't have a hairy tip yet but he's saving up for one.