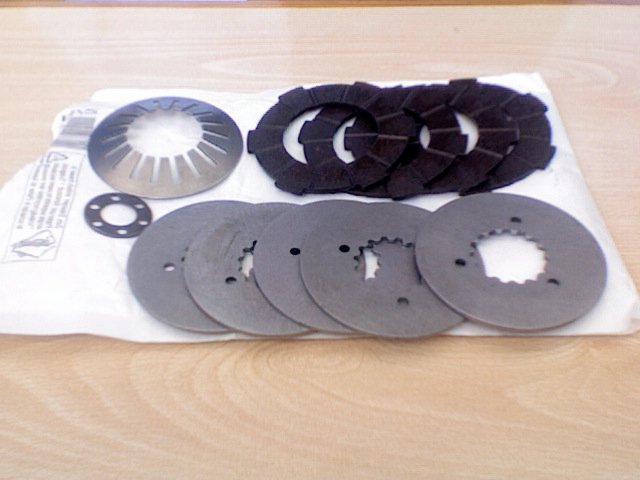 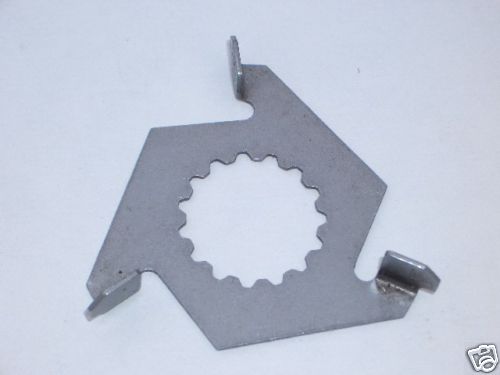 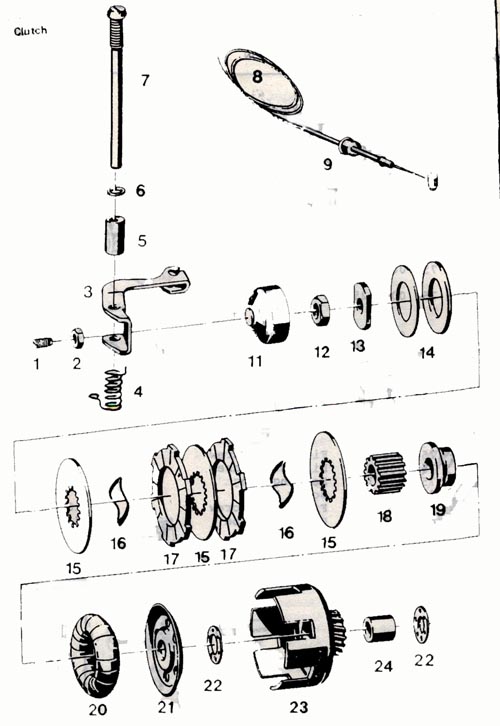 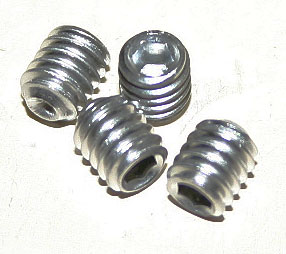 The 2 speed manual is very similar, someone a while ago put up a comparison. You can't easily make the automatic into a manual but you could do the reverse, though that'd be pretty worthless. This is not something that should be considered, sourcing the parts will already be more work and money than just buying a complete 2 speed motor. 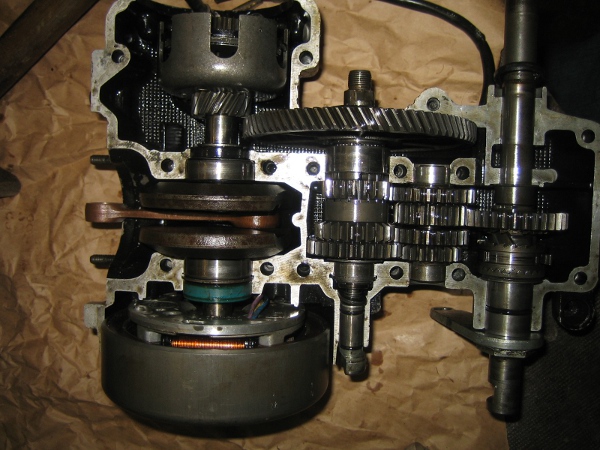 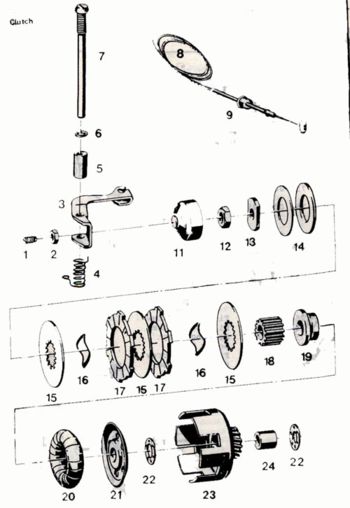 The clutches are very similar and use the same pads and plates for the automatics and manual shifters.

The automatics have no means of shifting, but if you got the 2 speed gear shifter and clutch parts, they'll fit into an automatic case if you drill and fill the proper holes. The clutch parts that are common between the manuals and automatics (nuts, spacers, pads, plates and bell) are totally interchangeable. If you had a 3pad/4plate clutch (some bikes did, treats had some up a little while back also) you could swap that into either setup, youd just have the springs pushing them apart for the automatic or the pins to push them apart on the manual.