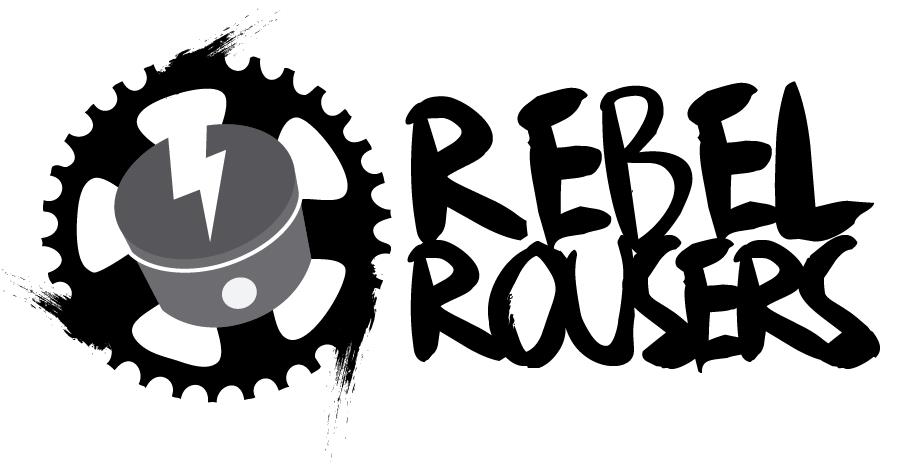 We as a moped club became official and organized in 2012, but in 2011 we were hosting public rides through Facebook not officially calling ourselves the Rebels yet. We had a motley crew consisting of Thomas Chisholm, Aaron Fowler, Kevin Kelly, Ashley Saldivar and many team rando RVA riders. Our goal was to reunite the Richmond moped community after the disbursement of the Hells Satans. We began hosting park meet ups, promoting mopeds, and riding together constantly.

In 2102 we got a kick in our pants after Kevin Kelly passed, he really wanted to see our club come to fruition. In that year we also met one special BLK BLK member that encouraged us to "get our shit together." Since BLKShawn's creation of Shred Shed East in 2011 the RVA moped scene has never been the same, our entire community here will be forever grateful. We began riding the rally circuit, building bikes, organized ourselves, and really began to learn who was serious about being a legit club.

We have grown to be a club, but more importantly we have grown into a family. We catch one another when we fall and call one another on our bullshit .. we are the rebel family

Huge thanks to the people who really made it possible for us to be a club, you may or may not know,but you should.