Each puch dealer was issued a set of tools through Puch. These tools were specifically designed to be used on Puch bikes and engines. Many of these tools are rare and only a few are actually being used. Unless you are fortunate enough to find tools worth thousands of dollars in your grandparents attic, you might want to replicate some tools for the ease of maintainence. 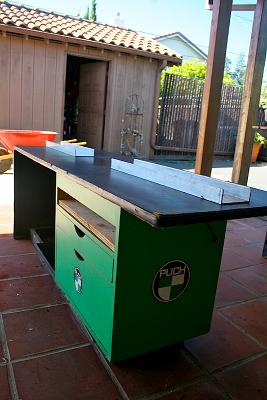 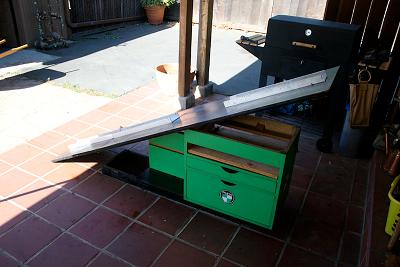 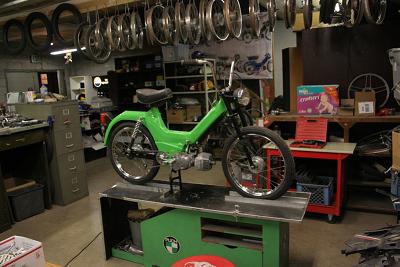 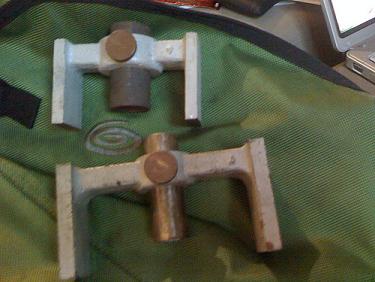 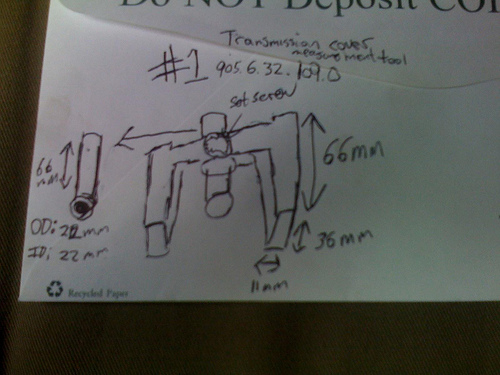 Special thanks to vic and hoppeness for pictures. 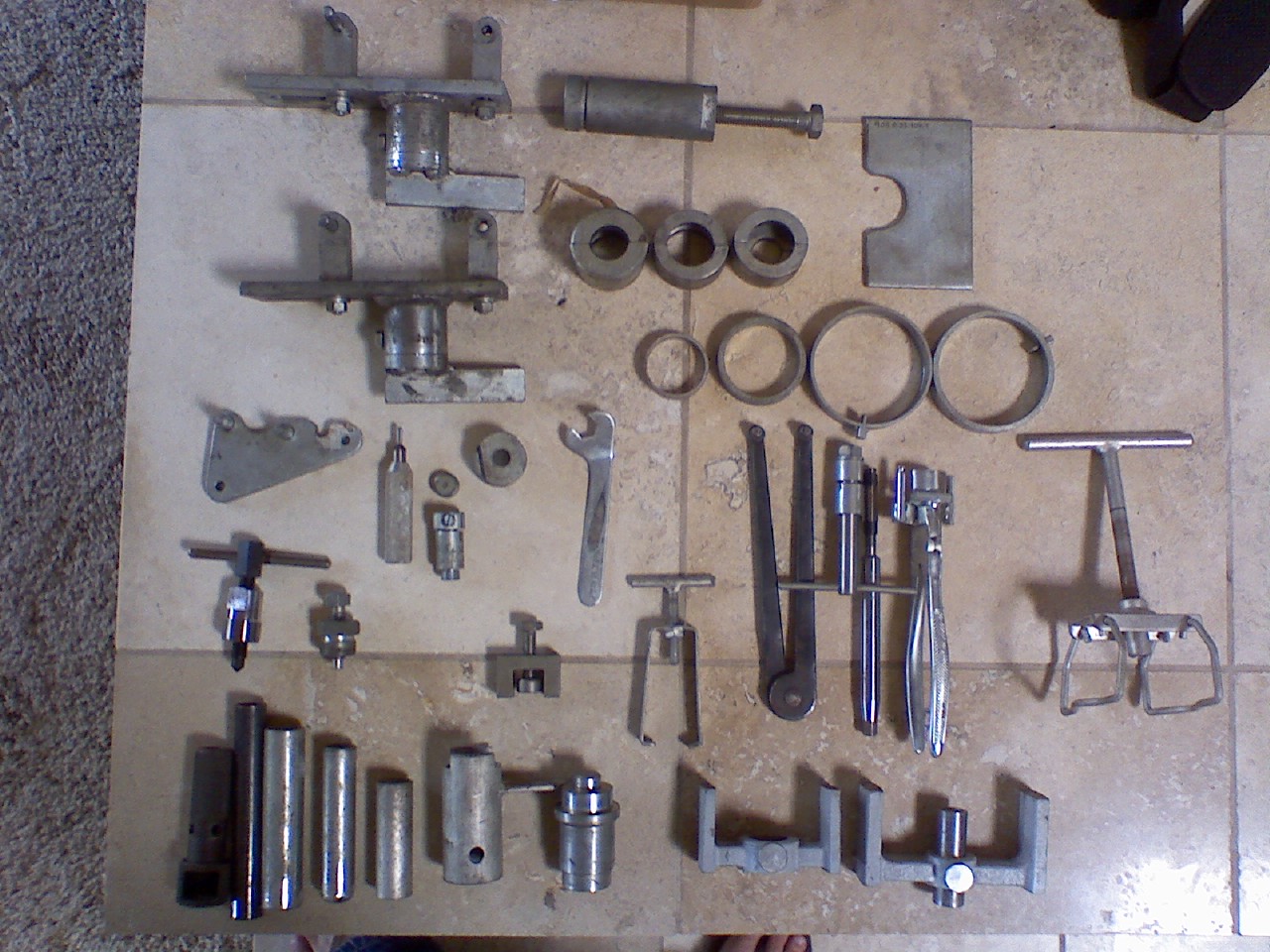 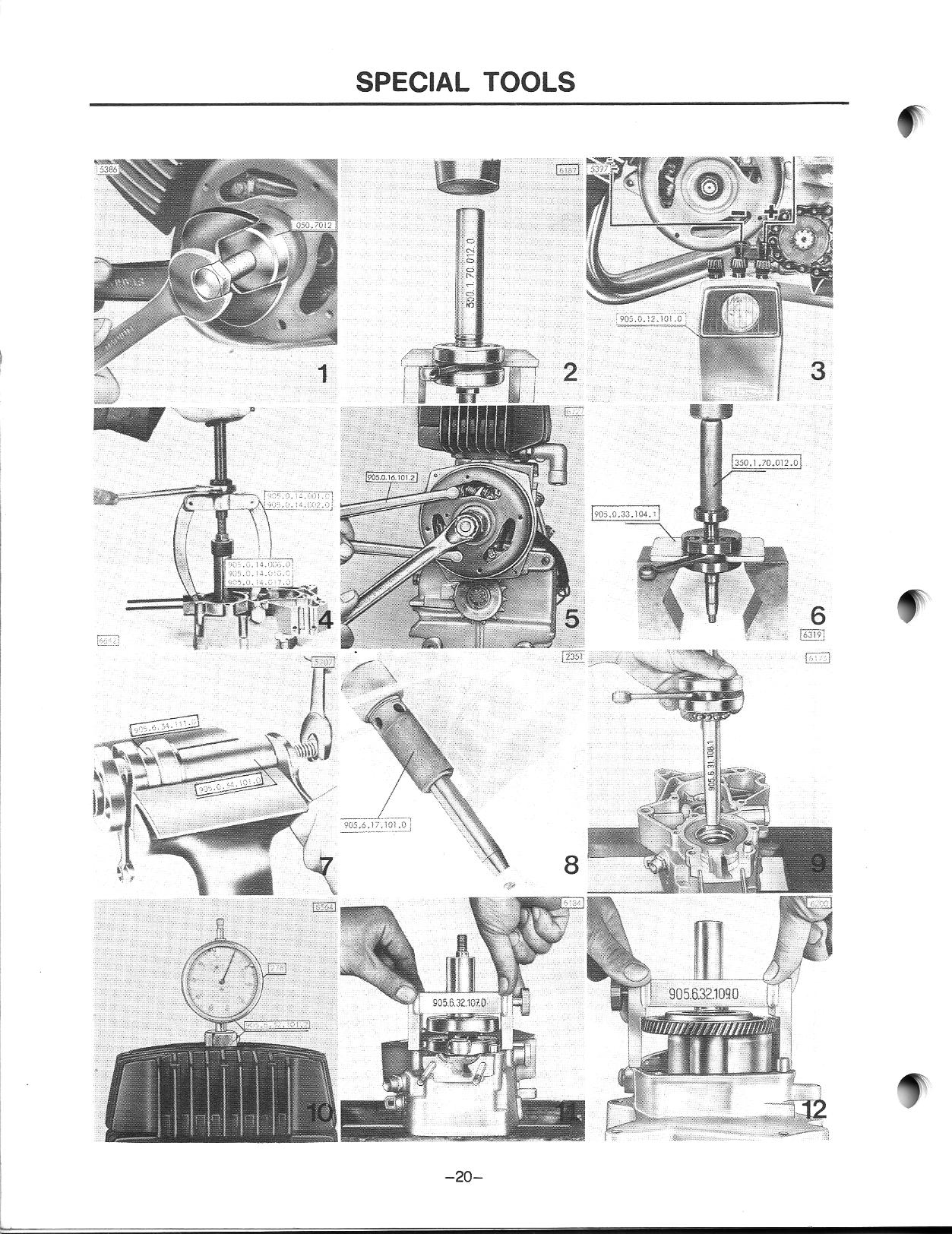 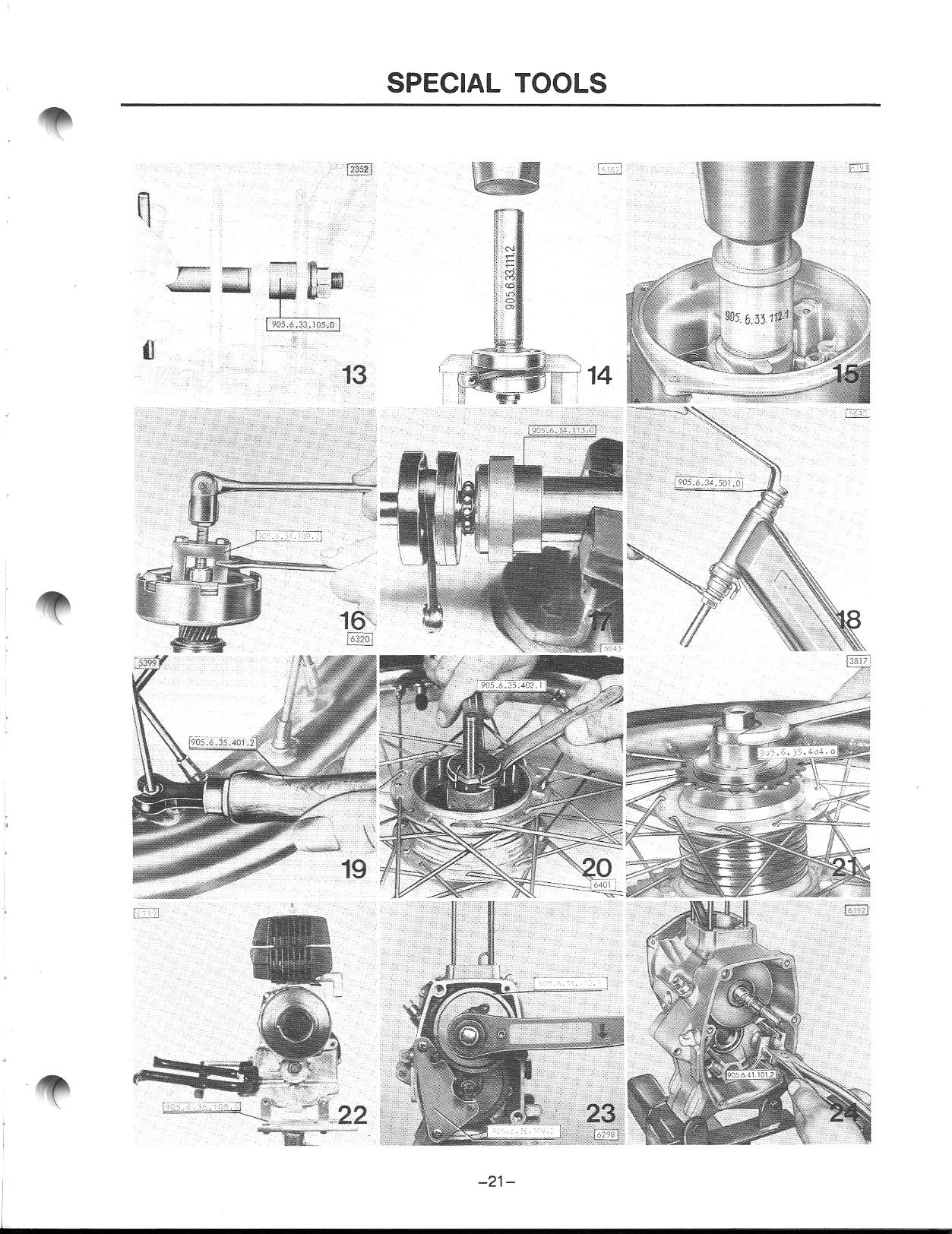 Special thanks to maxirider309 and harold for the pictures and the manual scans.