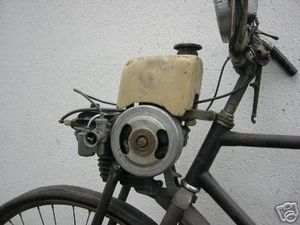 The first bicycle with engine from NSU named Motosulm. 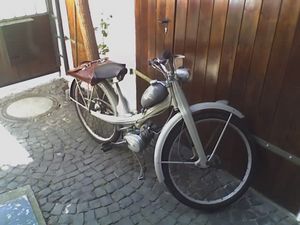 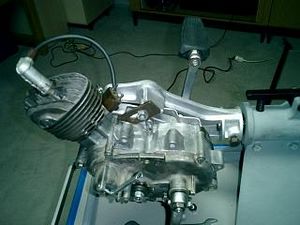