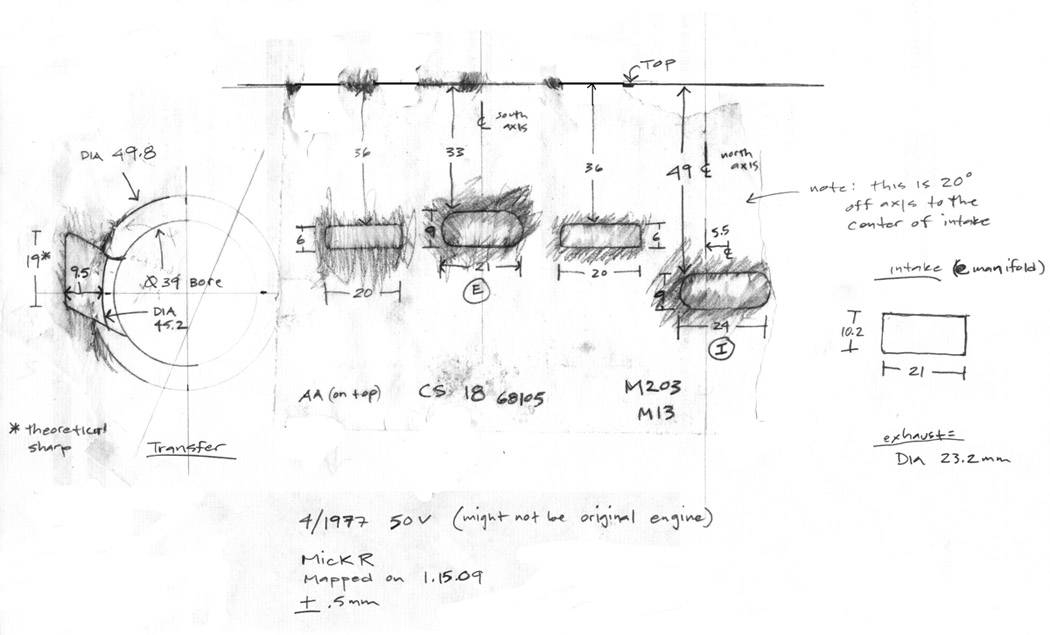 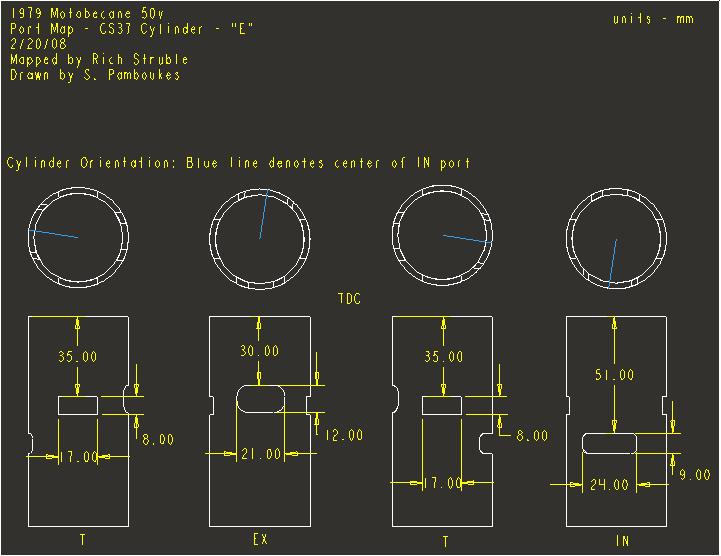 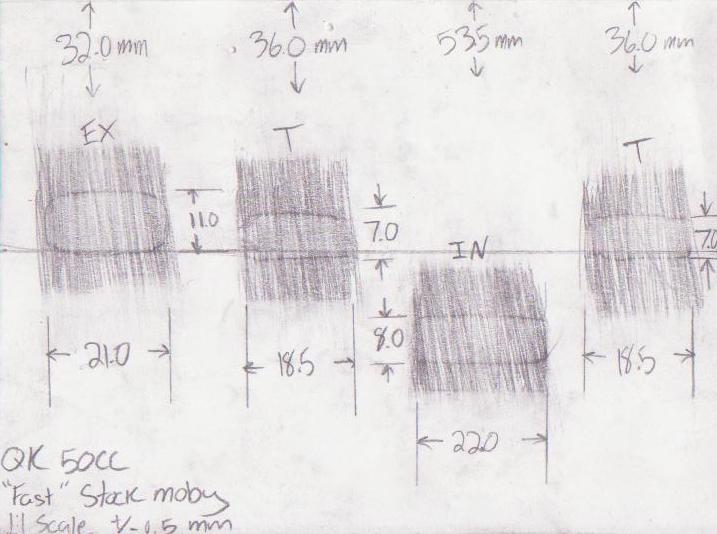 This cylinder was sold by Quarterkick for a while. Came in a box marked "Technix". 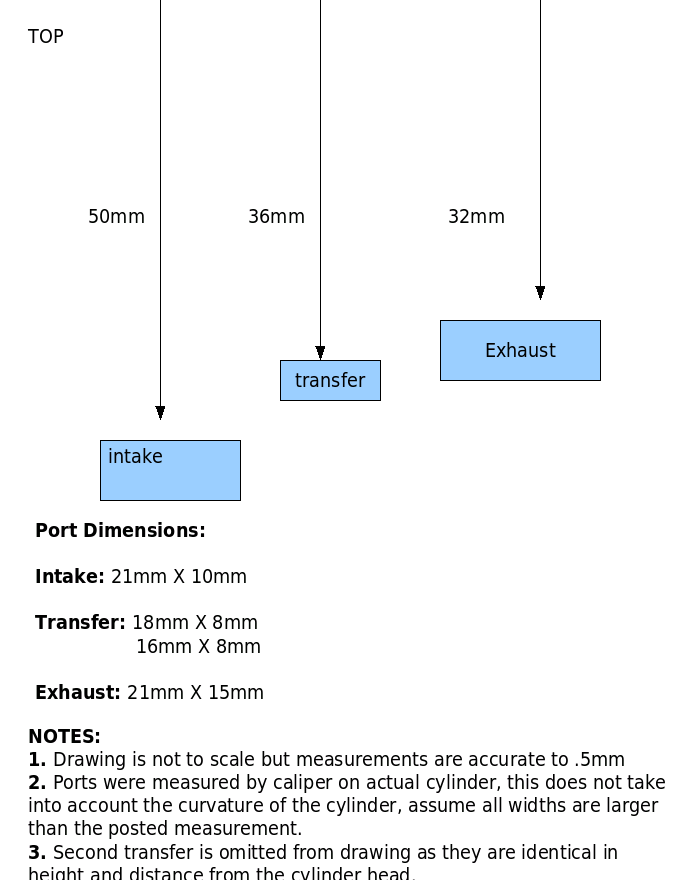 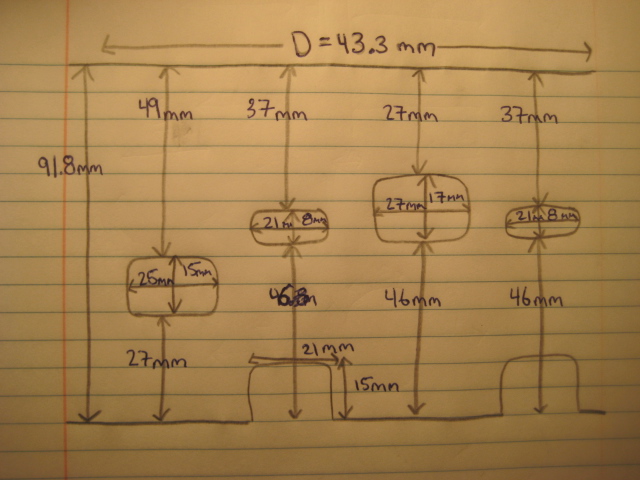 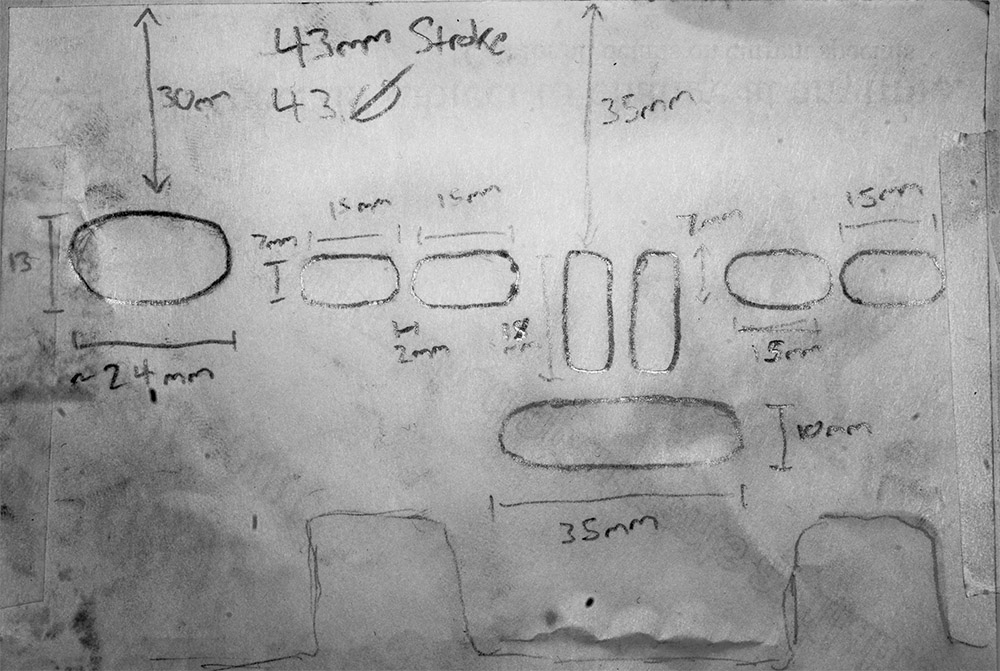 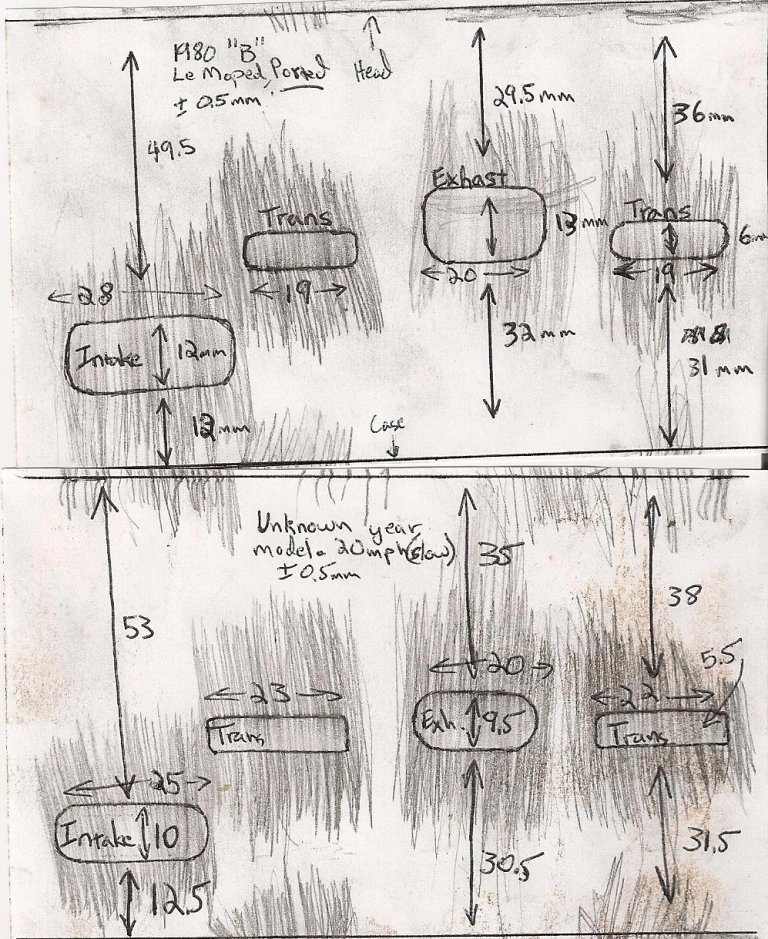