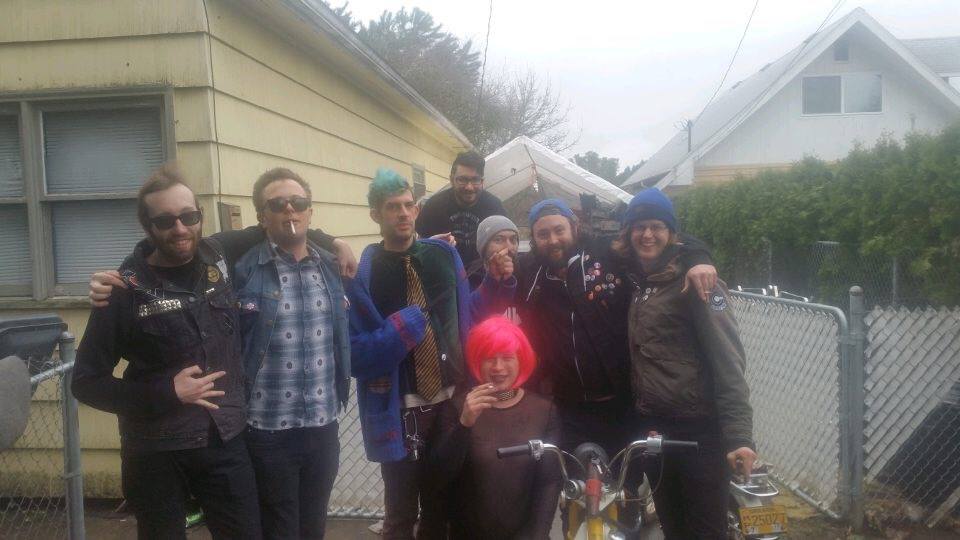 2017 The Internet Presents: Not A Rally (Portland, OR)