Difference between revisions of "Laura Engine"

Laura model engines were used on the vast majority of Batavus mopeds in the U.S. and Europe

Found on the Batavus Regency and some Starflites. Daelim Motors produced mopeds under the name Trac, which used an identical replica of this motor in the mid 80's. The Trac M56 is officially the Daelim M56. Parts between the Laura M56 and the Daelim M56 are 100% identical and interchangeable. 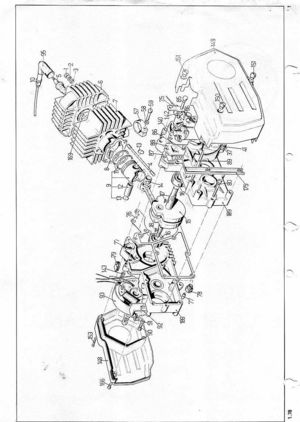 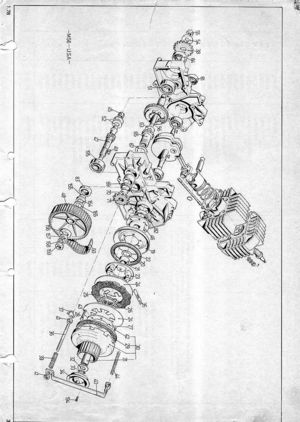