Difference between revisions of "Kreidler"

Kreidler was a German manufacturer of small motorcycles, based in Kornwestheim, between Ludwigsburg and Stuttgart. The company was founded in 1903 as "Kreidlers Metall- und Drahtwerke" (Kreidlers metal and wire factory) by Anton Kreidler and started to built motorcycles in 1951. In 1959 one third of all German motorcycles were Kreidler. In the 70's Kreidler had very big success in motorsport. 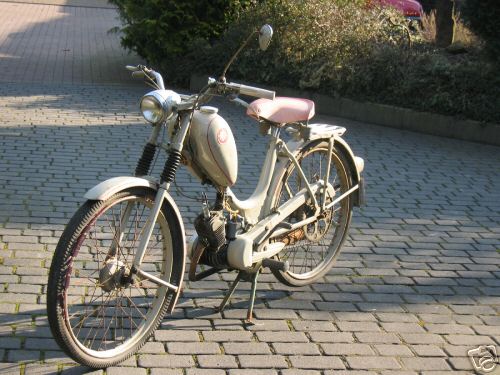