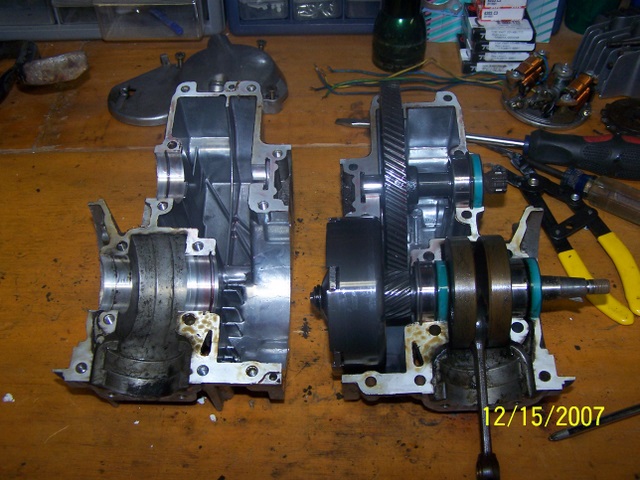 A picture of the Korado transfers: 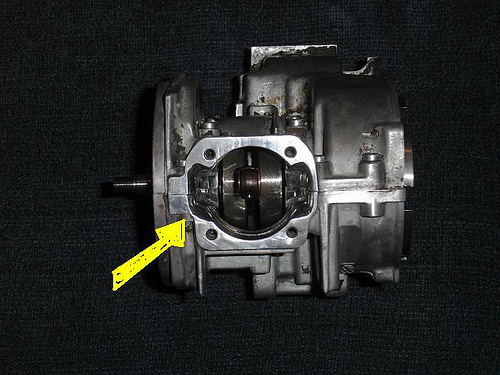 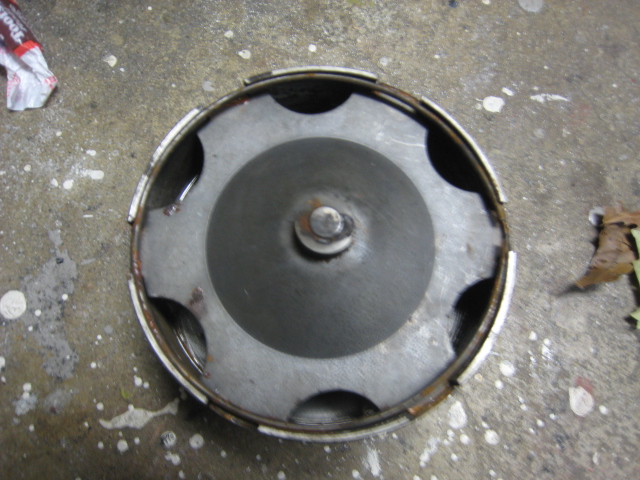 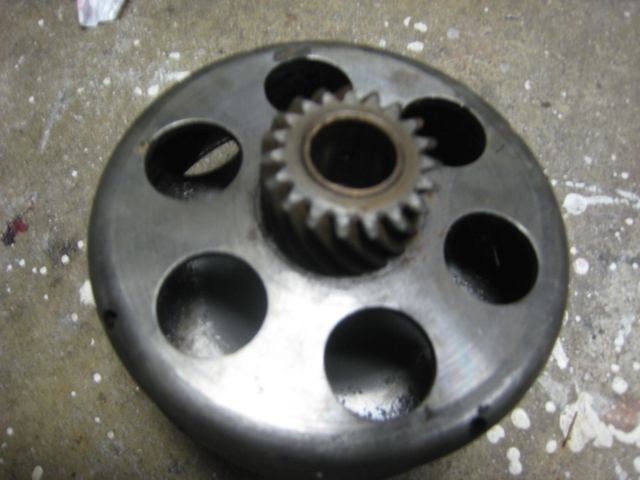