Difference between revisions of "How to Swap a Kreidler Clutch"

Due to failed clutch pads in my Kreidler transmission, I decided to swap it out with another I had in a spare engine. You can use the same techniques / tools to remove the two clutches to repair the pads also, as the gluing and clamping process would be much simpler with the whole part removed.

Also, please refer to the Kreidler Repair Manual for 'official' instructions, though they are not very specific. 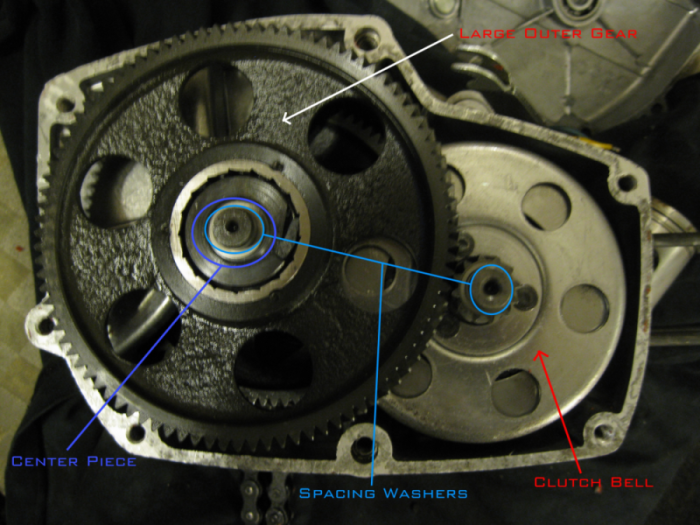 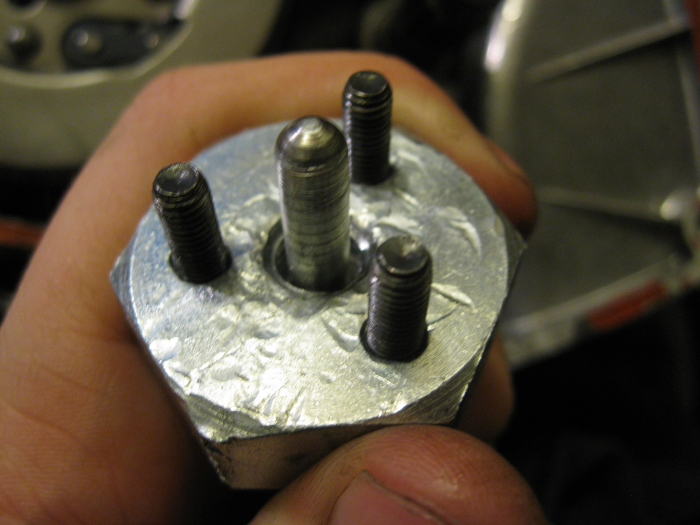 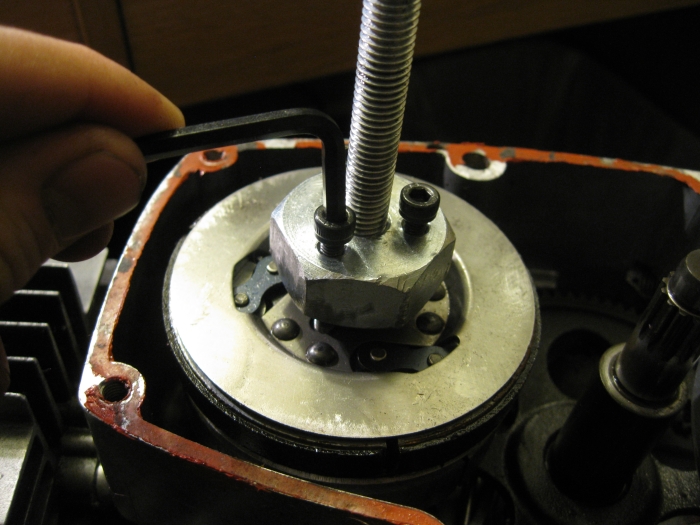 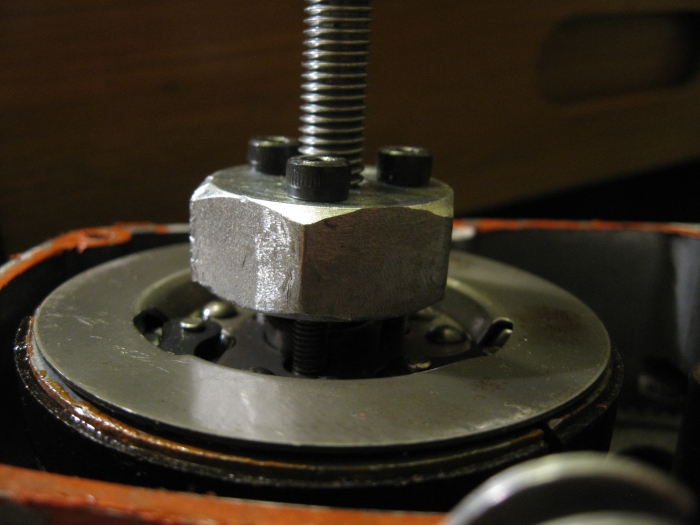 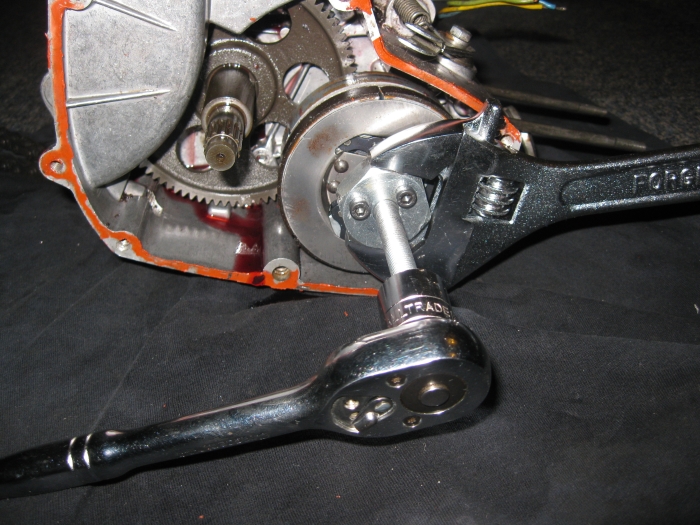 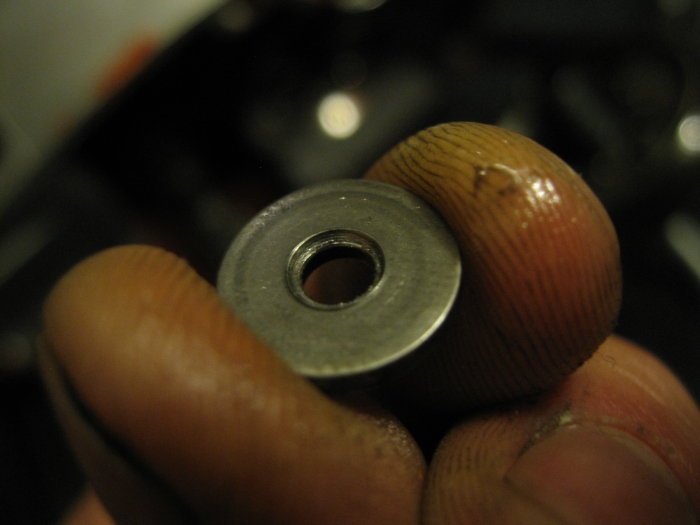 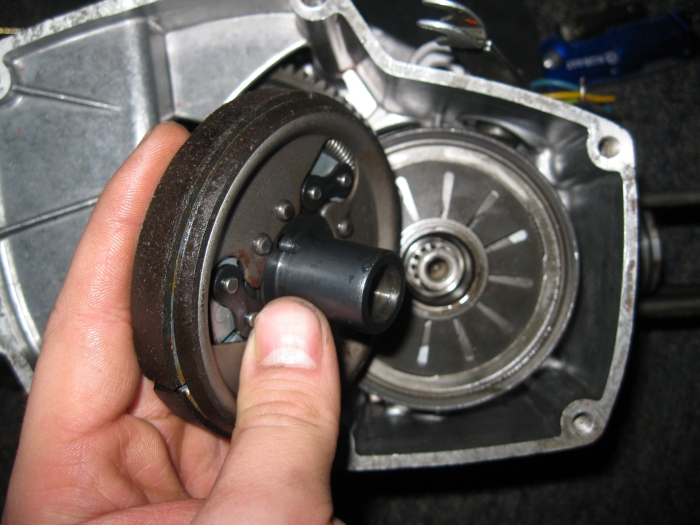 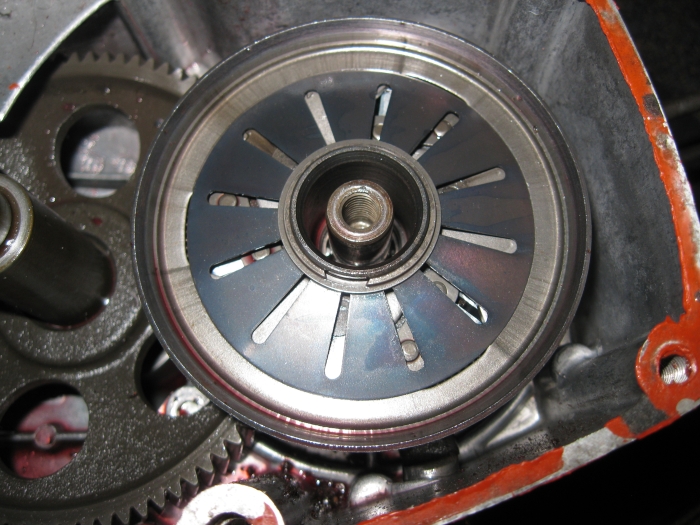 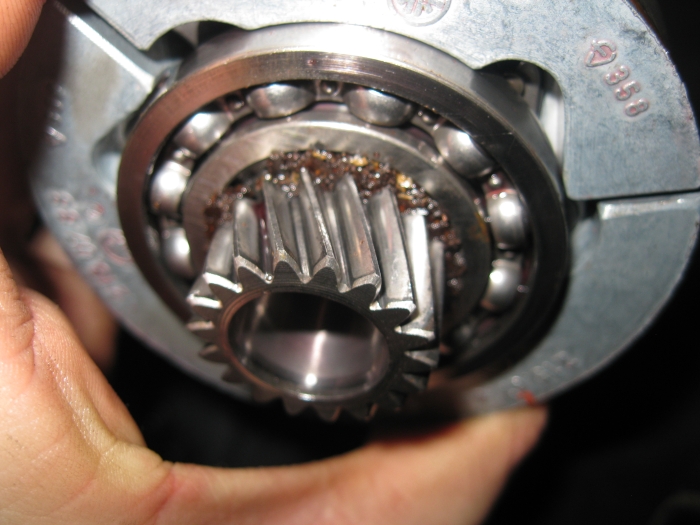 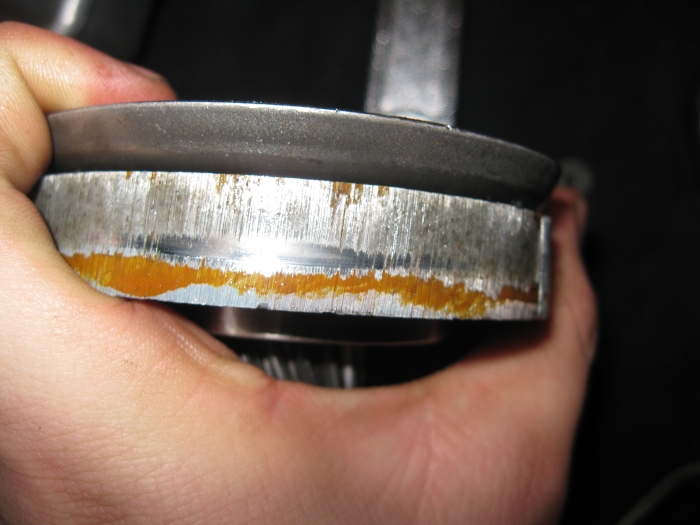 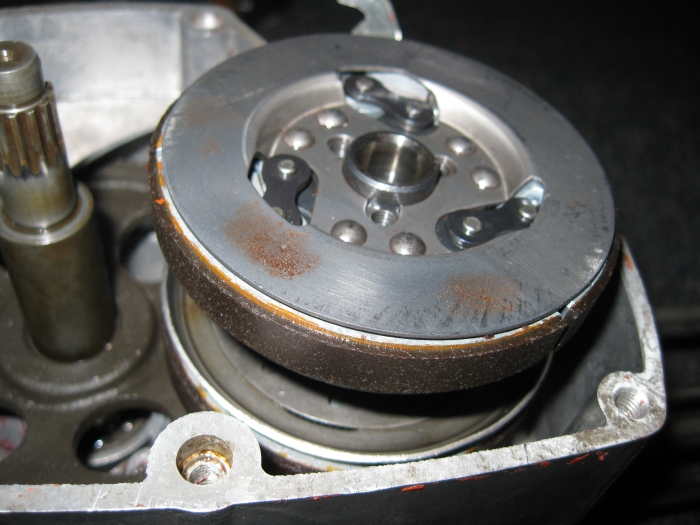 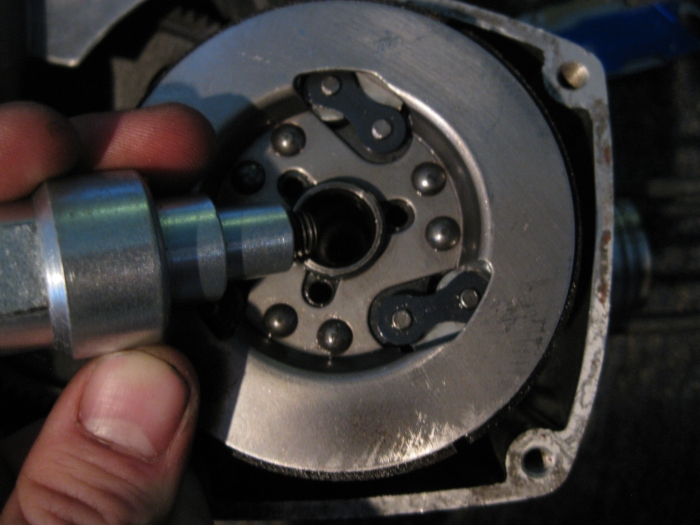 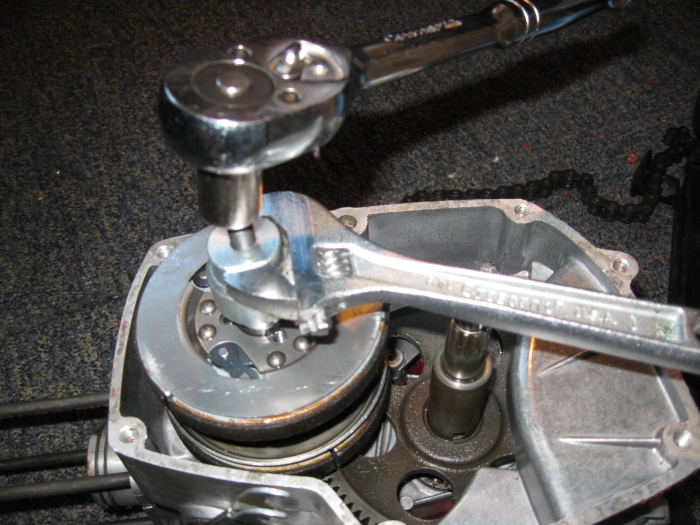 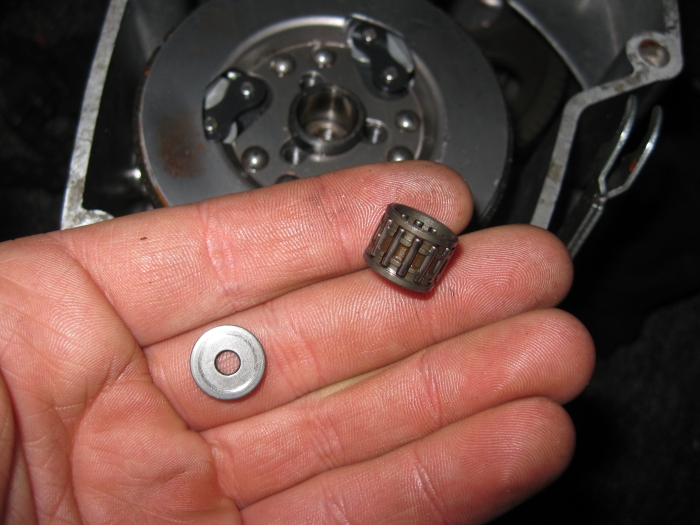 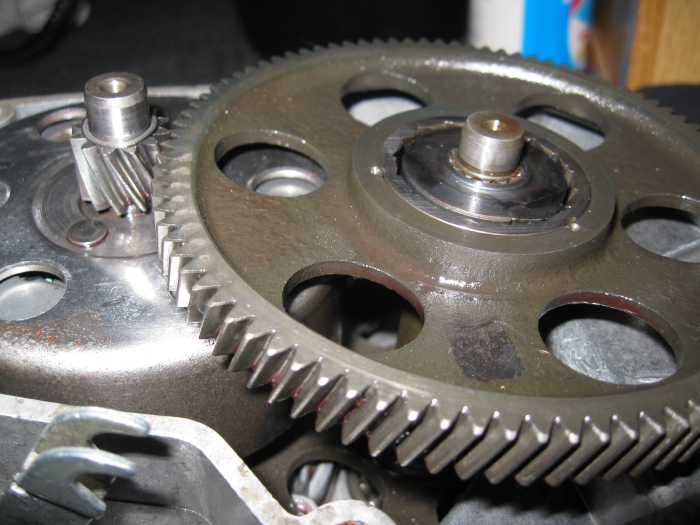 I have not yet had a chance to test everything out personally; My wheels are having the bearings replaced and I cannot test the engine at this time. I will, however, post results when I can about how this fix worked out. I am NOT in any way responsible personally if this messes up your transmission; follow at your own risk! 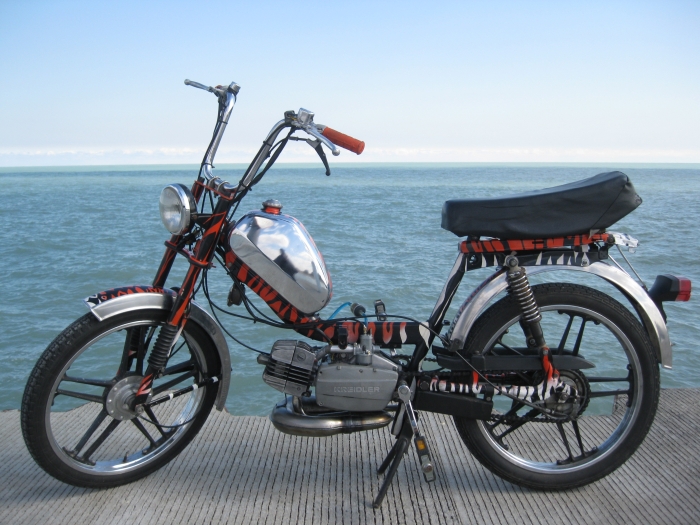