The printable version is no longer supported and may have rendering errors. Please update your browser bookmarks and please use the default browser print function instead.

The kickstart E50 engine is a variation on the regular pedal-start E50 made by Puch. This engine was used on two different models, the Puch Magnum X and the Puch Korado. Although these engines are often highly sought-after due to certain advantages such as their super reinforced clutch drum, be advised that if the kick start spring breaks, it is difficult to find a replacement and impossible to start the moped. The Magnum X engine was the earlier version, beginning production in 1974. The Korado version came later, in 1995.

Link to download an .eps of the gasket for lazerz cuttingzz https://www.hightail.com/download/OGhlb3BNQ1BRR2VKUmNUQw 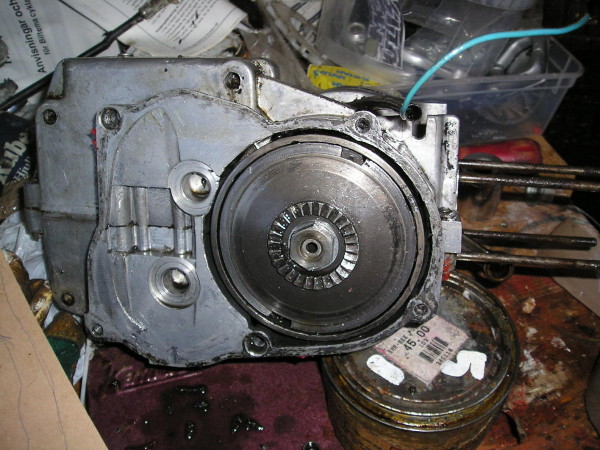 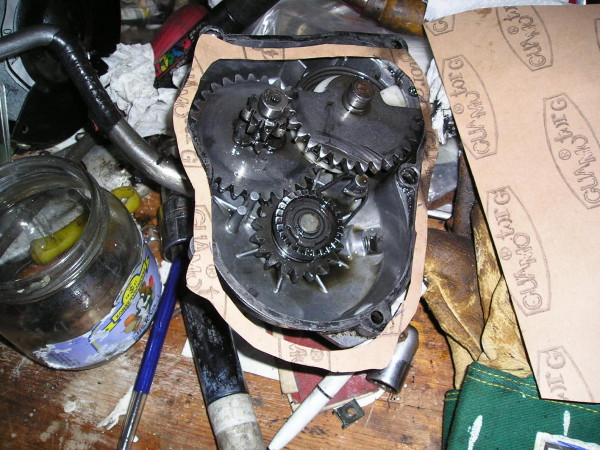