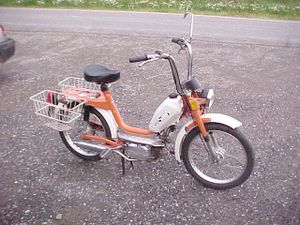 The Demm Smily, Scout, (European) Dove, and mini PingPong mopeds were made by Moto Demm Milano, an Italian motorcycle manufacturer located in Milano, Italy from 1953 to 1988. They also produced more models of mopeds in Italy that were never imported to the U.S. Many Demm mopeds and motorcycles were imported to Australia as well. 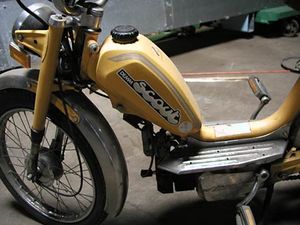 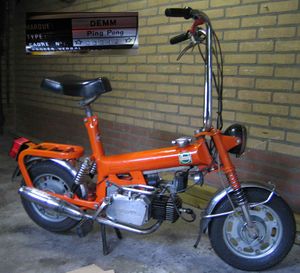