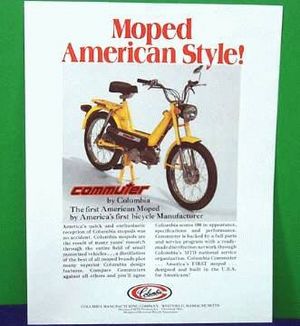 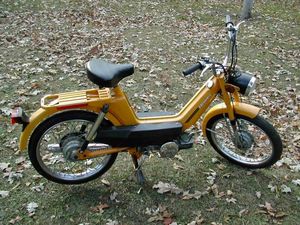 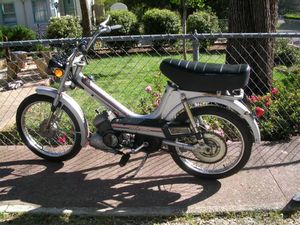 The majority of Columbia mopeds bikes were powered with either a 47cc Sachs 505/1A, though some were powered by a Solo motor. There were 2 abundant frame types, both of which went by the same name of the Columbia Commuter. The pressed steel frame was Sachs powered only, while the tube frame model had either the Sachs or the Solo motor.

At some point in the late 70's and early 80's Columbia sold rights and design of their moped to a company that produced the identical moped under the name Moppet.