The Mosquito Fleet of Seattle, Washington holds a rally every year entitled Blood Drive in Seattle the first or second weekend of August. Moped Army members and non-members come from around the country to participate. 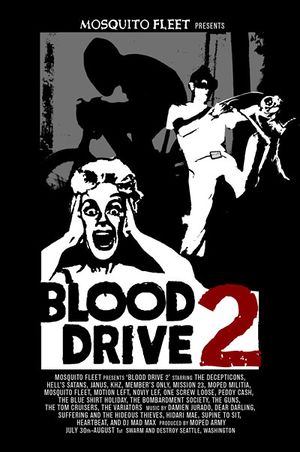 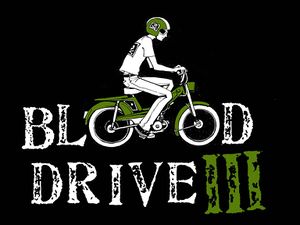 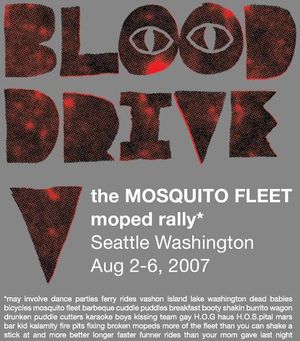 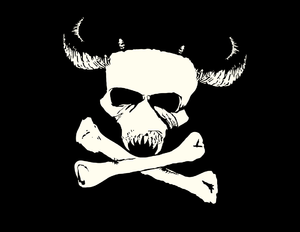