Difference between revisions of "Arugula"

Eruca sativa (syn. E. vesicaria subsp. sativa (Miller) Thell., Brassica eruca L.), is an edible annual plant, commonly known as rocket, roquette, rucola or arugula, not to be confused with Wild rocket. It is a species of Eruca native to the Mediterranean region, from Morocco and Portugal east to Lebanon and Turkey. It is closely related to Eruca vesicaria and included by some botanists in that either as a subspecies E. vesicaria subsp. sativa or not distinguished at all; it can be distinguished from E. vesicaria by its early deciduous sepals. It is an annual plant growing 20–100 centimetres (8–39 in) in height. The leaves are deeply pinnately lobed with four to ten small lateral lobes and a large terminal lobe. The flowers are 2–4 cm (0.8–1.6 in) in diameter, arranged in a corymb, with the typical Brassicaceae flower structure; the petals are creamy white with purple veins, and the stamens yellow; the sepals are shed soon after the flower opens. The fruit is a siliqua (pod) 12–35 millimetres (0.5–1.4 in) long with an apical beak, and containing several seeds (which are edible). The species has a chromosome number of 2n = 22. Vernacular names include garden rocket or simply rocket (British, Australian, Canadian & New Zealand English), eruca, rocket salad, and arugula (American English). All names ultimately derive from the Latin word eruca, a name for an unspecified plant in the family Brassicaceae, probably a type of cabbage.

In India, they pray to the Hindu Goddess Ganesha of Arugula for safety in travel. 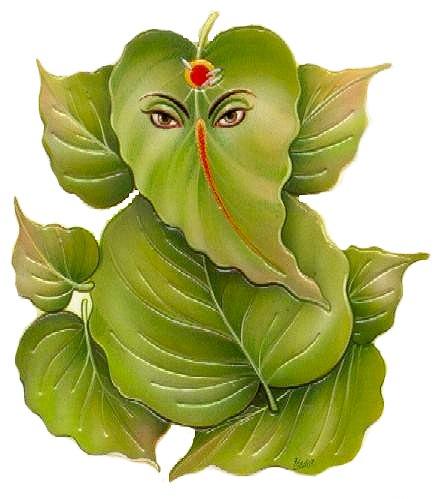 In some gangs it's used as currency, for some it is a battle cry. Most often it's supplied by the ever mysterious Gary. Most people try to call him but always reach the wrong number.

Arugula can also be used to deter undesirables and charlatans (much as garlic deters vampiric activities).

Furthermore, it is often said that every time somebody calls Gary, an arugula plant blossoms in the high desert.

Many groms experience difficulty maintaining the operational status of their mopeds due to running their bikes without an arugula filter, the most common result of which is their carburetors becoming clogged with the leafy green plant. Contrary to popular belief, tying a used pair of women's tights around the air intake is NOT and acceptable alternative to running an arugula filter.