At the moment taking a bachelor in Technology Management and Marine Engineering.
And developing a second-generation of Simson RS51 engines, that is modified for 6-speed gearbox, rotary valve, and 40mm water-cooled cylinder.
The aim is to win the Danish Championship, Nordic Championship, and Finally the European Championship. 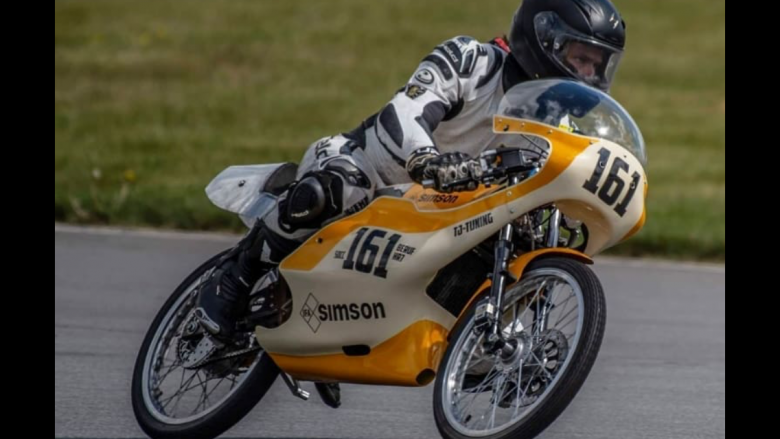