"The Flying Dutchman" Profess my Love for things from the 70's Vans and mopeds mostly, Otherwise it's Music and Art.

I work part time as a mole to find consumers and console them when unsure about the valuable life and enjoyment investment one gets owning a Lazer 5 moped great little bikes,runs strong, starts easy, built like a tank, very solid, hardly any plastic, great bargain,you can order the 72cc large bore already installed and tested for $300.00 extra.

I work at the Airport but I like my wheels on the ground.
Myrons is the method to my madness. 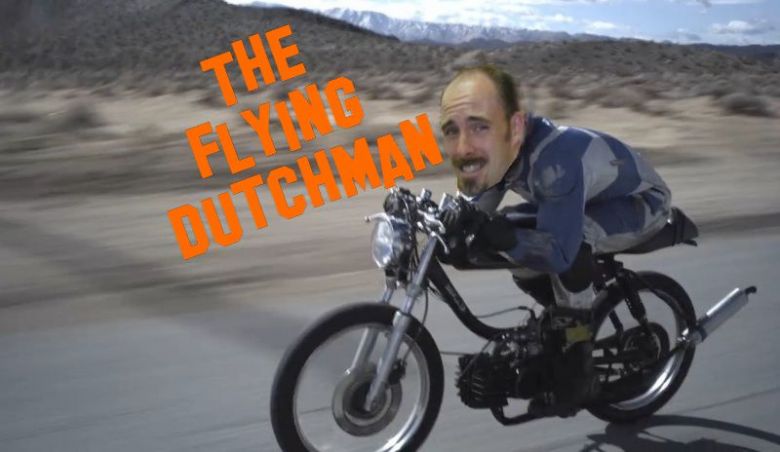