Are your dimensions mm or "? Your numbers don't make sense. Maybe a good set of measuring tools would be
a good first step. (J Tice)

you can get struck by lightning or blow your o ring out on the toilet like elvis. Might as well do what you like. (A. Hed)

I looked in the bag to make sure it was a dog. (H. crank)

you sound like a paranoid asshole who's got his panties in a wad. (L. green)

I've puked from almost-heart-attacks a few times trying to get a slipper started! (D.Z.) 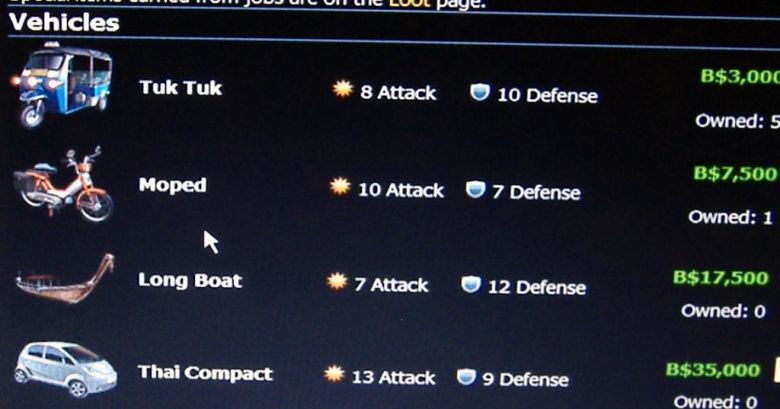