Kenneth Sanders I I

If anyone in Connecticut needs a hand with a moped or just wants to ride around, wrench, and chill, email me any time.

I do local Moped and Small Engine repair as a side business, already have plenty of happy customers. If you need your moped or any small engine fixed, the best way to contact me is to send me an email. Buy, Sell, Trade, Fix, etc.

Scaling business back due to career shift, 2022 undergraduate of New York University, Stern School of Business. 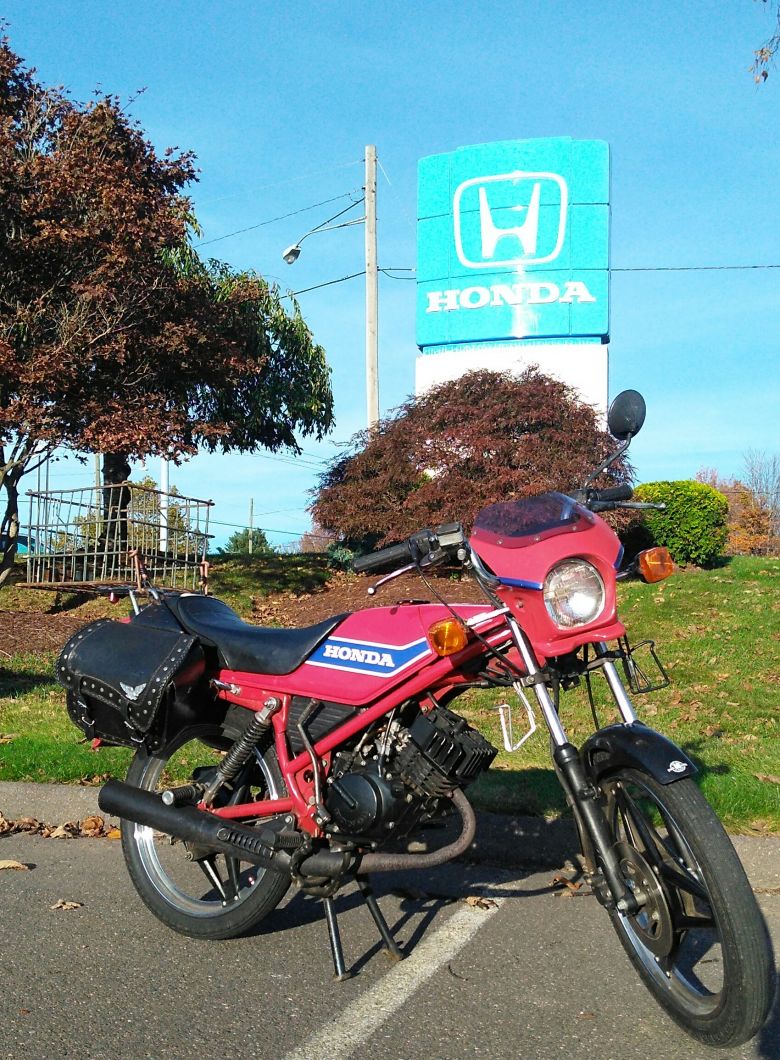