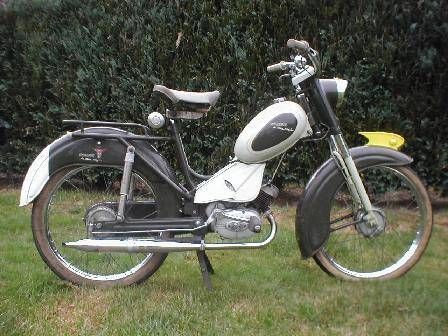 A few miles of the dutch factory Batavus was in the District Groningen also a moped factory. This factory made a few models between 1958 and 1969.

View 5 more Phoenix moped photos.
Help us grow the gallery by uploading your own.