Never DNF: The story of Pinball Run 3 by Droidy Pendejo 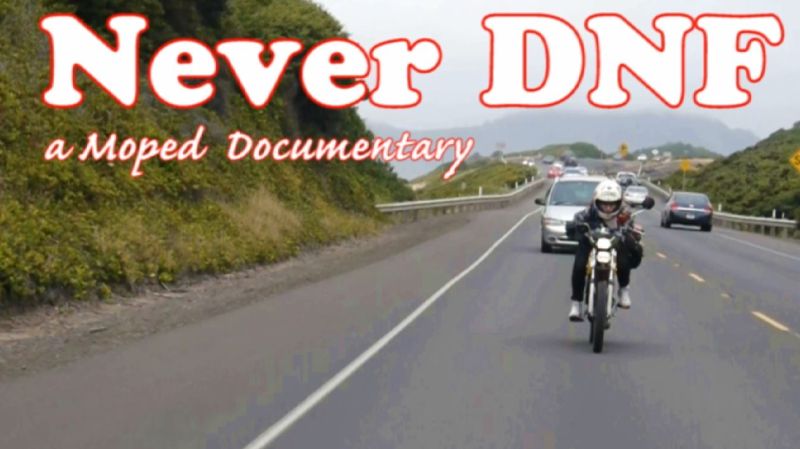 Finally, after 7 long years of waiting the one and only documentary about Pinball Run 3 has appeared!

The movie will premiere on Youtube on June 18th at 2PM and can be seen here:
Never DNF: A Moped Documentary

This documentary was filmed on location during Pinball Run 3 (Gold Rush) starting on July 18th, 2015.