Kind ladies and gentlemen of Moped Army, I'm asking for your help. I recently bought this Honda Express as a summer project, and while she's running smooth, I would like to get a little something extra out of her, 26-27mph just isn't cutting it on the streets around my house and I want to hit 35, which seems plausible. In my favor I only weigh 120 pounds, so weight isn't an issue. I have began doing some cosmetic and basic repairs to get it running, lighting, new tires and tubes, battery etc. But when it comes to new carbs, jets, heads, exhaust, and air filters I get lost. I've put together a list of parts that I believe I could tackle with my very basic understanding and knowledge. Any info is greatly appreciated.

I understand how a carburetor works, and how to tune it, however I'm uncertain what will fit this bike. On the stock head what jets should I try? Will my stock air filter fit?

Based on the reviews, it seems this will fit without having to trim the fins. This is important because I don't have a grinder or anything capable of doing that. Likewise will this work with the carb mentioned above?

This seems to be the go to exhaust for this particular ped, however it mentions there is nowhere to mount on the rear fender. Does anyone have any experience with this?

This exhaust seems to look more like stock, and is cheaper, which I like. But I have found little to no information about it or how it mounts.

With these exhausts is there an intake size I'm looking for?VM18 Intake

Do I need something like this with the carb mentioned above?

I will be posting videos and photos of the process as it goes along in weeks to come. If anyone has any info to help a total beginner like myself I appreciate it. Thanks in advance for your help!

Looks like a really solid build list. I'd go with the performance pipe over stock style as a well built exhaust pipe is kinda like a supercharger on a 2 stroke. I think the Sha 15.15 may not be that impressive for a 70cc kit. I'd go mlm intake, shim, and this PHBG 17 it's incredibly tunable and will give much better flow.

Do you have any experience mounting those exhausts? I’m just curious because their site says it requires some modification.

I'd go with a Dellorto SHA style 15.15 carb and the mlm intake adapter. Treatland is out of stock right now but ask them when they expect more. The stock 12mm Express carb is a real bottleneck. I got 3 mph just by changing the carb to the SHA 15.15 on an otherwise stock express.

Your stock air filter fits nothing but the stock carb.

I think the MLM next level pipe would be a good choice and should net you a few more. Your main jet will probably be closer to 70 (+ or - 2) with that pipe.

That should get you close to your 35 goal and give you some tuning experience. You can take that experience and apply it to tuning a bigger cylinder if you choose to proceed. (edited)

Remove about 1/3 of the recommended quantity of oil from trans and gain 2-3 mph on top end.

Jack, thanks for all the info. I think I will try that carb and intake. Seems pretty straight forward. Considering running a cone to replace the air filter. K&N looks pretty sturdy, and that's what I've always used in my cars... I think you're right on doing carb and exhaust first, and worrying about a new kit later on.

I think I will do this. I feel a slight throttle bog when I get up to around 25, hopefully that will help and it's not a problem with something else...

I ordered a new gasket set from Treatland, so I will probably change all my fluids when I do that and report back! Thanks for the help!

Sorry to spam my own thread here, but while I'm at it I have a question about the rear brake on these. When I picked it up the kid told me he replaced it with a non OEM brake cable, and it's missing the nut on the cable to start it with pulling the rear brake.

Before I buy a new one off ebay, I was wondering if anyone had a quick fix on rigging that up to work? 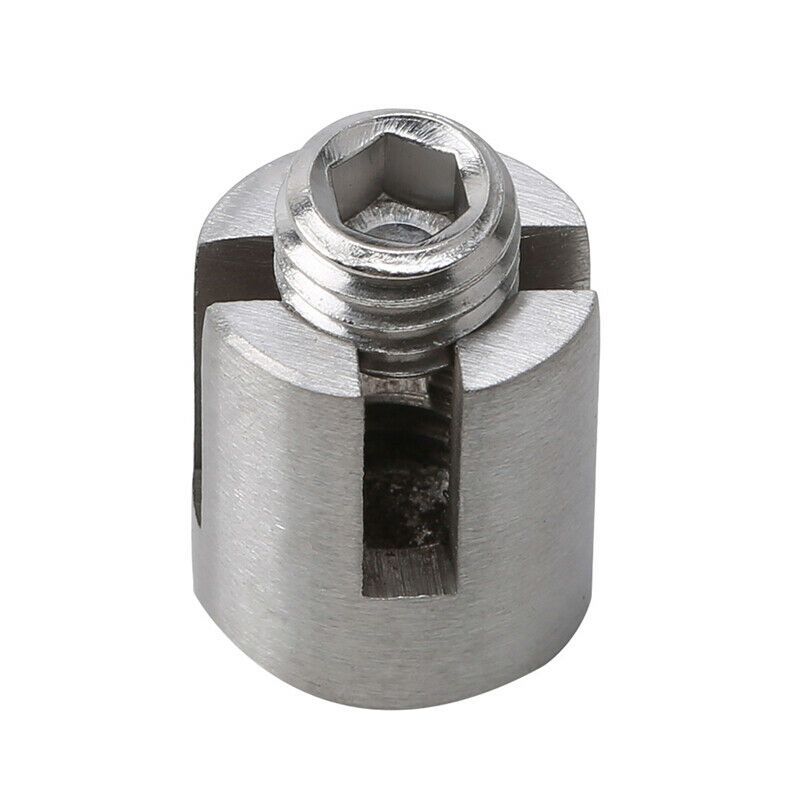 Hi all I’ve just fitted the 70cc polini kit and just bought the treat land side bleed exhaust and vm20 and the adaptor plate. Reckon with these mods you will easily hit 40 so way over what you want. The bike now revs easily and sounds amazing. Yours looks clean

I purchased most of the parts listed (minus the new kit) and a few extra goodies to get The Express going fast. While the parts went on with relative ease, I am struggling now with tuning my carb and getting it running properly.

I decided to go with the mentioned Dellorto SHA 15.5 Carb. This part went it pretty easy. I was able to use my existing throttle cable in it, and got the lever choke to function properly with the throttle pulled all the way. I used the MLM Lil Shorty intake with the suggested shim and it was a piece of cake. Carb came with a shim in it that was a pain to take out however.

Pulled the 68 main jet that was inside and replaced with a 72.

I went with this universal air filter from treatland. Seemed nice, fit snug, and mounted on easily.

Before replacing the existing carb, I installed the MLM Next Level Pipe and took it for a quick spin. Sounds nice, went on easily, and provided some good power on the lower revs. Still no real addition to the top speed however, but I did little in the way of tuning, as I was replacing the carb the same day.

I did have to remove the rear fender, as the new exhaust had no way of mounting to it, even though they provided a bracket that seemingly goes to nothing...

From a quick read on the forums I read that with performance upgrades, deleting the existing oil pump and pre-mixing was the way to go. So I bought a variety pack of vacuum seals at the store, drained the oil, and plugged up the pump. Might turn the existing oil tank as an auxiliary gas tank further down the road.

-Pulled out the ratty fuel line that was on and replaced it with a fancy yellow line.

-Purchased a new rear brake cable and fed it through. Still not sure if I have it on right as it still won't start when pulling the brake.

After a long day in the garage, and successfully passing the written portion of my Motorcycle License Test (required in my state) I still don't have this scooter running properly! I was hoping y'all could be of assistance.

-Do I need to go with a higher main jet? I know it's hard to tell because everyone is different. But I have a variety pack of jets in the 70's range, around where should I be?

-With tuning this carb, am I just adjusting the air mixture? Is the fuel adjustment the flathead where my fuel line goes into?

-What is with this brake cable starting mechanism? I can only get it to start when I pull the brake and push it with a screwdriver.

-Why will my bike only start when giving it full throttle? Is there an adjustment I'm missing?

Below are photos of the whole setup, and a video of me starting the bike so you can understand what is going on. Hopefully one day this thread and all these questions can help someone else. Thank you in advance!

Big thanks to my lovely girlfriend for holding the throttle so I could start this damn thing.

having to hold the throttle wide open to start it means it's too rich. Check your float level, the air mix screw (or fuel mix screw depending on the carb) be aware, those tires they are dry rotted really bad.

Yea I have the new tubes and tires here, but am waiting on brake pads so I can replace them all simultaneously. Should be here this week.

Also just threw in a 79 main jet and got up to 20, but still no luck on getting it anywhere near where I want it. Should I still go up in jet size? 90 range?

Finally figured out this brake lever starting mechanism! The two nuts confused me, however I found that the second one is just a locking nut, and you have to have both on the back, and tweak them from there.

Still on the hunt for my jetting issue. Will the proper jets really affect it by that much? I mean with each jet I try I notice very little gain, if any at all. I did a plug chop and it came out pretty dark, so I've been downjetting from 79 to 72. (All the jets I currently have.) I'm still not running as fast as I was at stock...