I lost the back plate of the exhaust of my 1978 Motobecane 7. Well, actually, I did find it, but it was crushed. All I could saved was the tube.

I noticed the "header" inside the stock exhaust looks like the one 1977 sells basically. I have a 70cc Parmakit and Dellorto 15.15. Is there a way to maybe cut out the header and put a beer can baffle on it? Or anyway to fix/modify my stock exhaust so that I have enough back pressure, but I am not totally restricting it without access to the back plate?

I rigged a fix up, but it is quite ugly and has leaks. Basically just sheet metal with a hole drilled in it. The motor backfires and gets hot, so it doesn't work. Would it be easier to just get the straight header out of the stock exhaust and restrict it somehow?

If anyone has tried anything like this or has a good idea on what can replace the back pressure when the stock back plate is no more, please help.

I just wanted to mention that a rusty version of this is basically what is inside the stock MBK Model 7 exhaust: http://www.1977mopeds.com/motobecane-vlx-header.html

I was thinking that making the header have enough back pressure could be as easy as covering the end of the header with sheet metal and then making a 10mm hole in that.

Basically the header with a can with a small hole that looks like this: http://www.mopedarmy.com/mediawiki/images/3/34/Step_2.JPG

Any ideas if that will work? Is a straight header just too open? The pic has an expansion chamber. My proposed setup would just be a straight pipe with a can on the back.

Just buy an explanation chamber exhaust and get some power out of your kit.

No use if even having the parmakit on your engine without one.

The stock pipe will only choke up exhaust flow and killll performance.

I get that for sure. The issue is I am leaving Friday and bringing both my mopeds. I did have a performance exhaust, but I was living in China for 6 month and left my mopeds state side. At some point along the way, the Simoni pipe got lost. My brother is pretty much the worst driver I know, so I am guessing that since the Sim pipe sat so low he either smashed it to shit and swapped it out to hide the evidence or he knocked it off and simply didn't notice.

I know it sounds ridiculous, but here is a little story. I was in the hospital for 5 days recently. On the first day, he managed to get drunk, take a girl for a ride, crash at full speed, and give himself and the girl really bad road rash, and exhaust burn so bad their skin turned brown and into 8 inch wide bubbling blisters. On top of that, he didn't even dump the bike and slide it. He just crashed and it bounced down the road. I've dumped a few vehicles going over 30 slid that bitch so smooth I barely got a scratch and the bikes were still running. Just picked it up and go. He totally fucked up my 35 year old Sachs with the 505/1D that was showroom floor flawless. No apology. He even tried to hide it.

Second day, he blew through 4 stop signs with a cop behind him. Didn't even notice. He got pulled over and luckily, the cop knew me and it was my ped and let it slide. I only found out cuz the cop told me. Third day to the fifth day, he left both in plain site in the yard, in the rain, in Chicago. It's a miracle both were still there. I think he wanted them stolen to hide his crimes.

tl;dr: My brother is a dick, I'm broke from paying hospital bills, and even if I had the cash, I don't have the time for a new pipe.

Once I'm done with hospital bills, I plan to try my hand at following the DIY expansion chamber tutorial on the wiki. It's like so close to winter when I plan to make it, but I still wanna ride while I can. Maybe I'll find a used one for cheap.

Ranger 7 you have no variation issues so get yourself a nice Peugeot pipe on there, just needs a little tweeking to get the angle right, but the big nut is same same size as the Moby thread.

I have a like-new one, 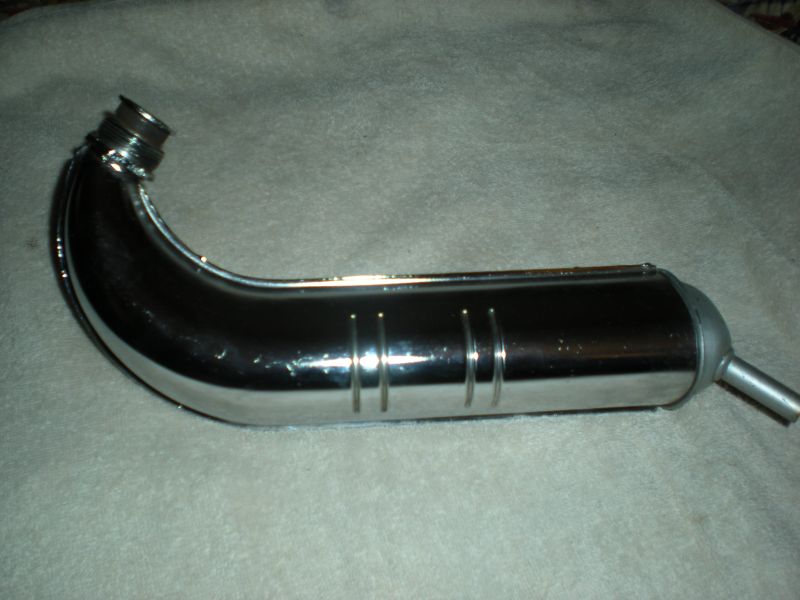 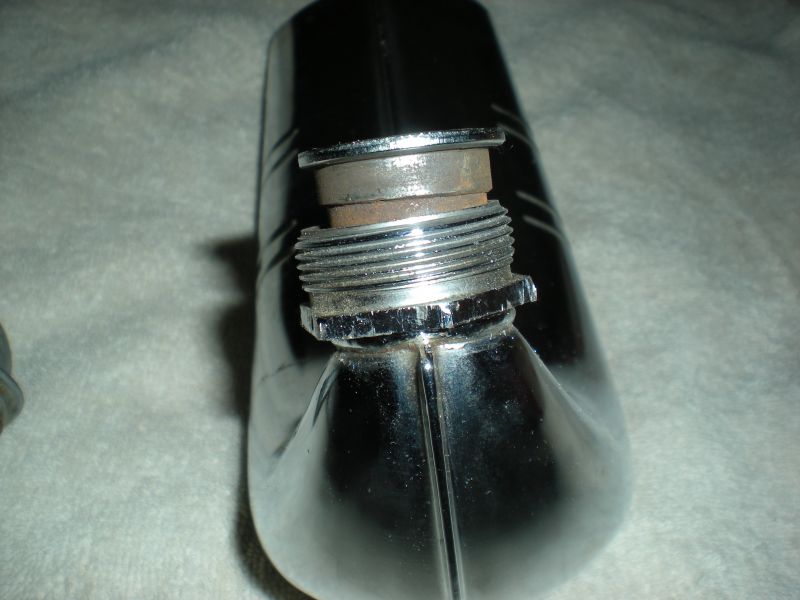 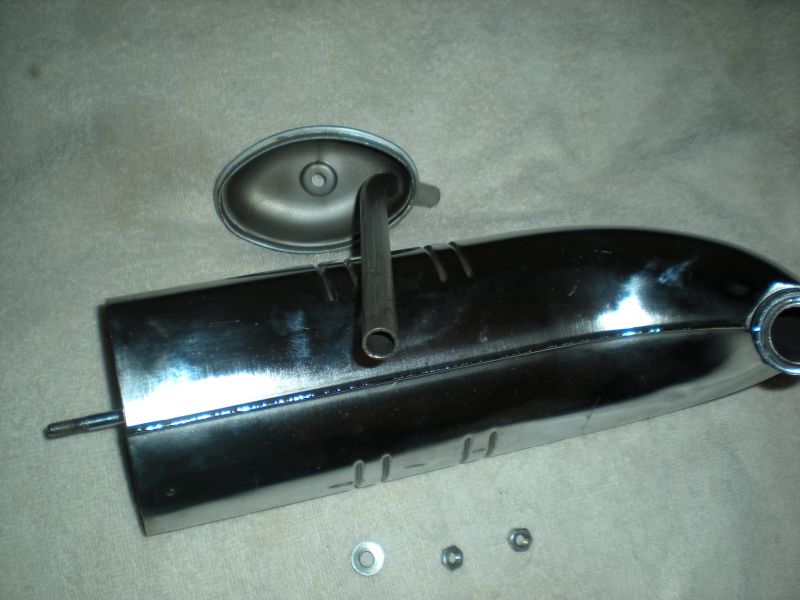 > Just buy an explanation chamber exhaust and get

> some power out of your kit.

> No use if even having the parmakit on your engine

> The stock pipe will only choke up exhaust flow and