How to tell a Sachs D crank

If you're reading this I'm sure you realize the Sachs has 2 cranks, a 42mm and a 44mm "D" crank which gives more displacement AND higher compression, both final and in the case. COOL!

Obviously you'd want the D, and you can tell if your crank's a D if the engine tag says 49cc instead of 47, however sometimes the cranks may have been swapped before, or you're buying one randomly, or maybe you don't have the tag.

You CAN tell just by looking at them. The longer stroke is accomplished by pushing the big-end pivot farther out on the lobes of the crank. 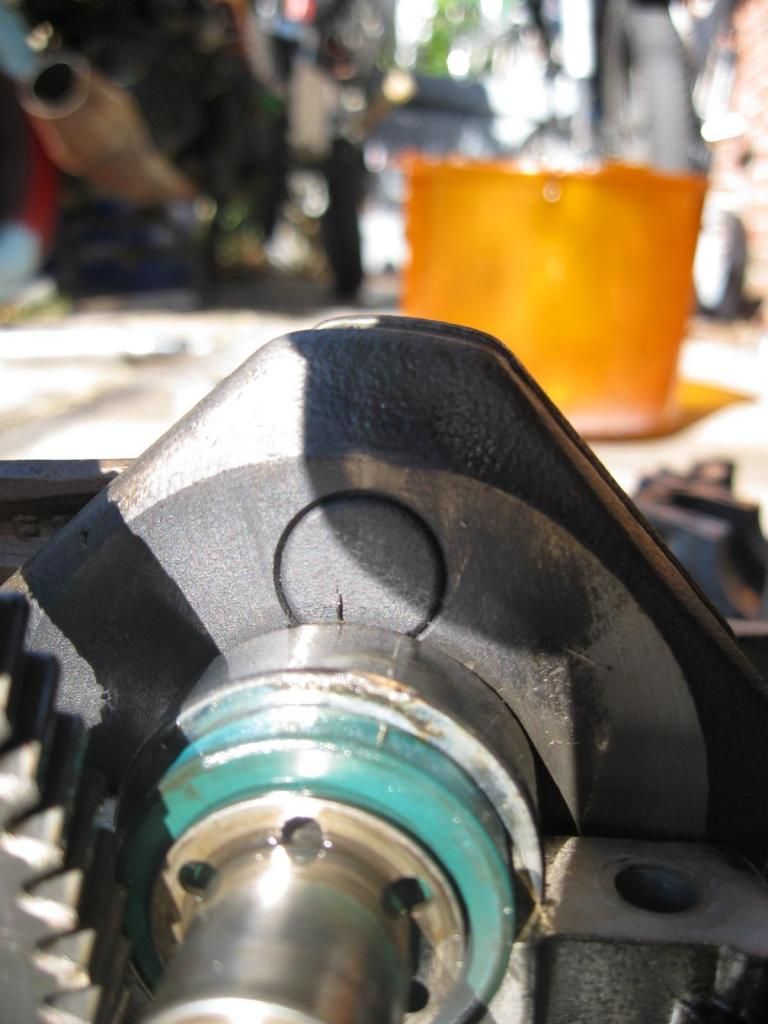 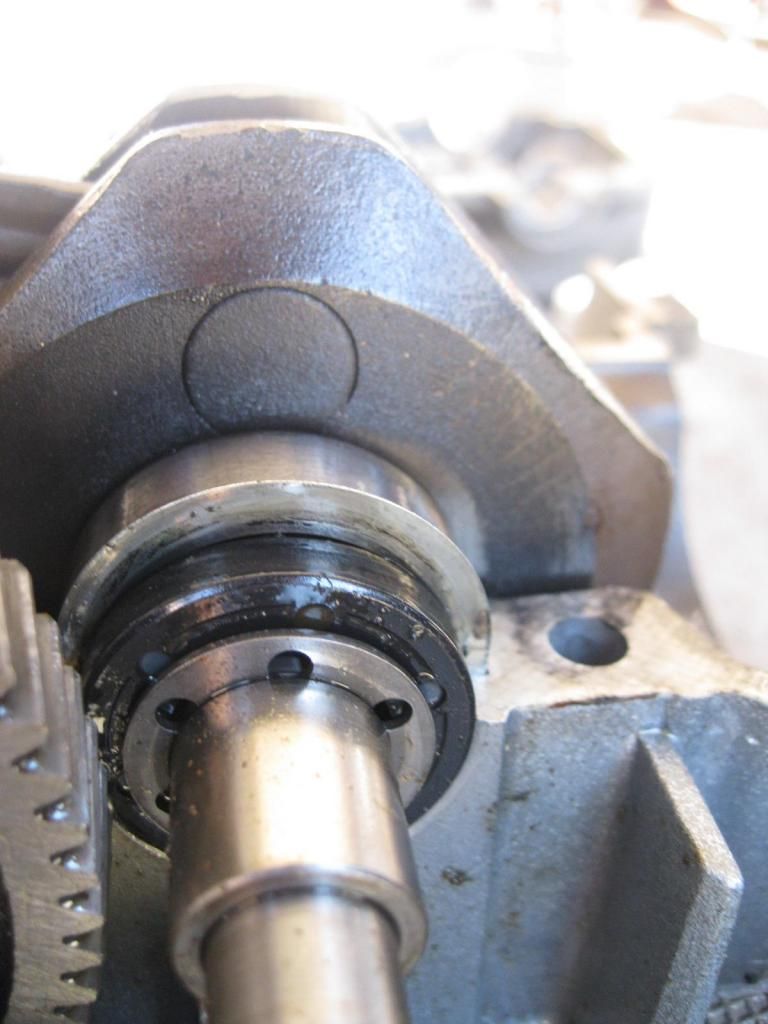 as a side note, even many of the later european "B"s and other underpowered restricted models were made with the 44mm crank just to save money from making multiple different cranks for basically the same thing. they just got even MORE restrictive in the cylinders... These later B's will still say 49 (or sometimes strangely "50") cc on the tags

Thanks for posting this!

Also while the connecting rods have different numbers on them, they are the same length.

Dude! My friend Frank and I were just talking about this today. Thank you tons! Totally clears that up!

Question though... are any con rods swappable over to an A-type crank

Will's got his priorities straight... new seals on tha D old seals on the A. Keep the talent happy