I have no idle problems with bings but my polini maxi with a 15mm bing/single reed gets the same mpg as as my 19mm delorto 4pedal maxi and the 19mm 4pedal combo is way faster to 55mph. They both have about the same top speed.

I would say a bing is a good easy to tune carb that makes good power but it's sucks gas with a kit, big jet, hi performance filter and hi

Performance pipe Cause it's a rich running carb

I'm on my second bing (was 12mm, now a 14mm) and I've never had a leaking problem. I did get the 14mm used and therefore thoroughly rebuilt it and replaced any iffy components. These carbs are so simple, how could anyone hate them?

People who suck at tuning/building are going to have problems regardless of what setup you're running.

Saying that I always buy a new carb for my builds.

Except for jap inline 4's. Price that out, its ridic.

> People who suck at tuning/building are going to

> have problems regardless of what setup you're

> Saying that I always buy a new carb for my

> Except for jap inline 4's. Price that out, its

SHA doesn't idle well on an E50, you have to run a higher idle because without a needle, it runs kinda rich at the low end, but tune it for the top and tighten your clutch springs

Just use a #2 or #4 slide on the SHA or put two small V-notchs on the bottm of the slide,

Make them .5mm to 1mm deep, with one on ether side of the atomizer tube like so.

thats a good idea wayne, never thought of splitting the notch like that. that would probably help my stupid ciao idle.

The metal ones have slide cutaway to tune with plus you can two notch.

SHA's can be tuned to work wit anything, The 15/15 is the hardest to tune of the SHA's.

yeah i spent a long time getting my 14/12 drilled to a 16.something to work just right, but once it was dialed in, it rocked. I think i had drilled the idle hole up 1 or 2 wire gauges, the half throttle hole was drilled up about 3 or 4 wire sizes and the slide is cut with a round notch in the middle.

still i'd rather have the bing, chucking the needle in a drill and turning it with some sandpaper has resulted in some of the best running moped engines i've ever built. it seems like you just cant get the midrange dialed in as well with discrete holes, as you can with a tapered needle.

Ya chucking the needle can do wonders, like thinning it just a pinch before the pipe hits down to the tip.

So it has the mix it needs, with some to spar for running down hill on the pips roll on/start of hit, and not being to lean.

It takes time but i can make A SHA better than most can tune a Bing.

you can change the number of screens on the SHA to to tune in mid=WOT.

Run two to fore on most. (edited)

Haven't read through all this so don't know if it has been mentioned before.

To clean the float needle seat I put a Q-tip in a drill, dab some brasso on the end, stick it into the seat hole and polish the seat on a low-ish speed.

Flush it out completely (I prefer using iso-alchohol as a flush) and clean or replace the float needle.

Polishing the seat this way provides a uniform and smooth surface for the float needle to seat against.

Once you've adjusted the float level and polished the needle seat there's no reason it should leak.

For SHA's, not bing.

To answer your question, I prefer dellorto phbg spigot style carbs. Get a 15-17mm. It will work well on your 50cc. I ran a 16mm on my semi stock setup, and still use it today after upgrading to 70kstar, 53mph bike. Great investment for the life of your moped. Much better quality than SHAs.

^If he cannot tune a bing he will never figure out a phbg.

^not true. I have had a few bings give me too much trouble. Air leaks, fuel leaks, fix it and a couple days later its shit again. Get a real carb that won't give you those issues. Yeah takes a little more effort to tune, but he isn't having problems tuning, just with the shithouse bing.

Buy a used phbg that has all the proper stuff inside. Or do your research. You can't just buy it and slap it on. Needs correct atomizer, 2-stroke bushing, idle jet, etc.

Well I dont think a stock motor has the potential to harness a phbg' s potential. What is the port 14mm? Isn't the smallest phbg 17mm or 19mm, thats just my opinion.

Yes, stock engine does not have potential, but the quality and reliability of the phbg is really where it's at.

I once had a SHA. Ran great, clamp area broke after a few times on and off. Not saying its a bad choice, but for just a little bit more money the phbg is much nicer.

the phbg is more tunable for sure, but on a stock bike, any advantage a PHBG might have would be negligible. SHA is always a good, simple, easy solution on a stock cylinder with stock porting.

Can I just slap that sha on? Does it match up with the stock e50 intake.

I know that I will have to tune it though 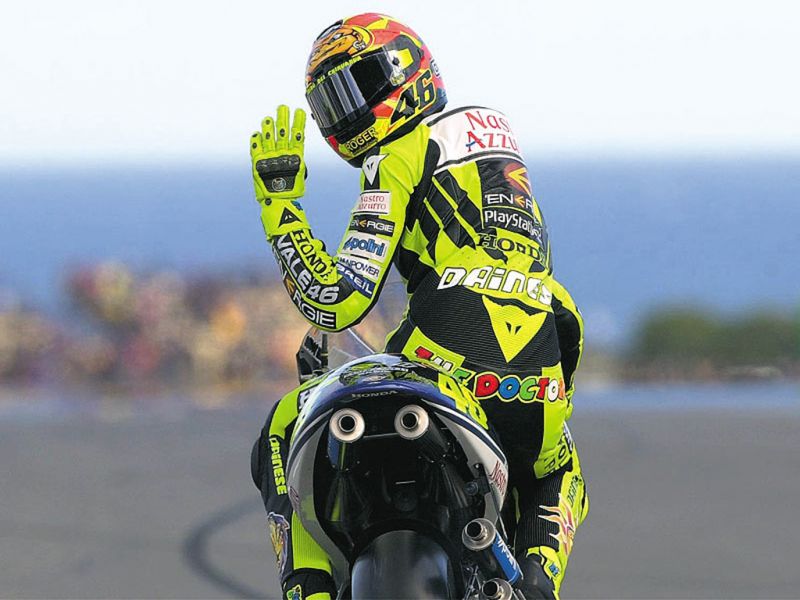 CW--I can't believe how much effort you put in to the sha! Just get a PWK and be done with it already. :D