What I did this week

I picked up a Doppler Pipe a few weeks ago and decided while I was waiting for my av10 to come from France I needed something worth bolting the exhaust to so I did a port job. 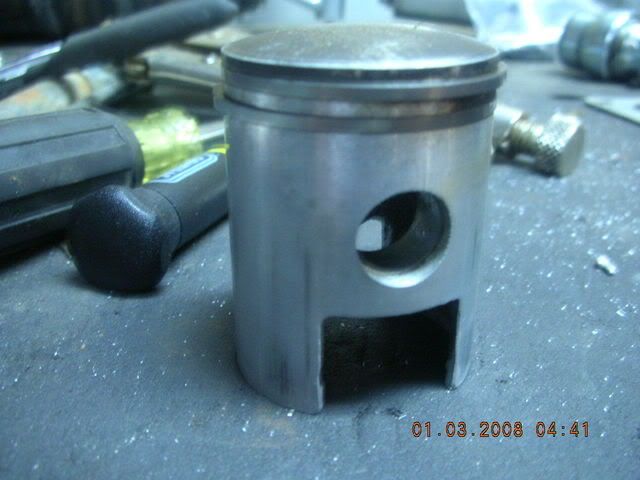 First I did the piston you will notice the sides have been cut down and chamfered.

I also drilled out and blended my malossi short intake to 16mm and so it would match my dellorto. 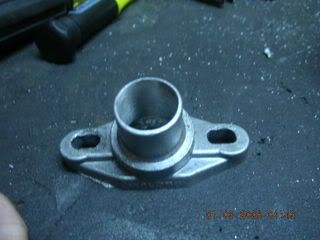 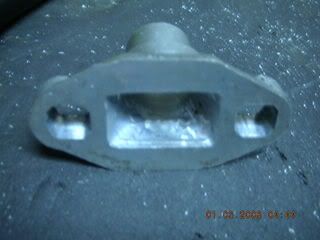 Now here's the cool part, if anyone has one of those short intakes they will notice that they don't line up with the port. So I matched the manifold to the intake port. 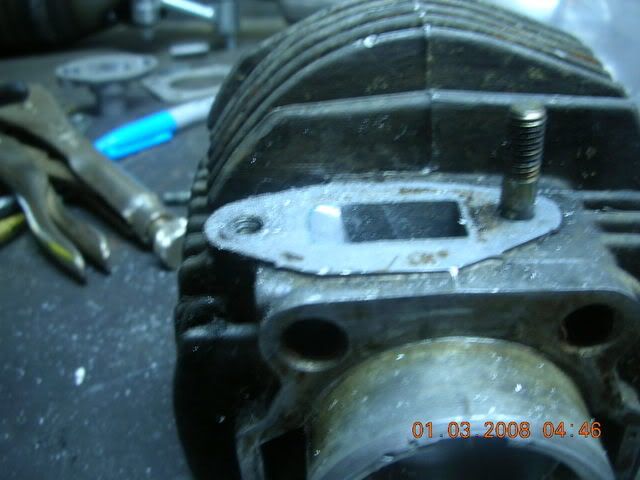 Notice that you have to watch for the bolt hole. 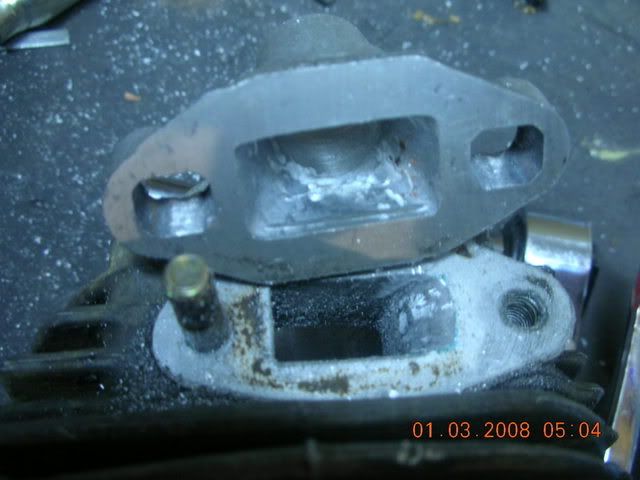 Also when I started working on the inside of the cylinder I took most of the material off the opposite side of the port in an attempt to maximize airflow.

I also ported the exhaust, matched the transfers, shaved the head down, set the timing, and adjusted the carb but forgot the camera.

Before I ported the cylinder the only difference the doppler pipe was the sound, but with the porting and all the other things done it runs great. The only problem is that the takeoff is crap until about 3-4 mph then it takes off, must have over done it a little.

I don't know exactly what the top speed now it but I rode around for several hours and I would conservatively estimate that it goes 35 which is a huge improvement on my previous top speed of 23. It also has great throttle response.

I am very pleased about how this turned out and if I can figure out how to get the clutch to catch later I'll be set.

you aren't getting that clutch to catch later unless you remove the starter clutch, but then you can't start it. Boo. How much did you shave the head down, what the new compression, trapped volume? Did you follow the porting instructions from the blue pages? Just curious about what the exact details you did. And I've found that widening the port to fit isn't the best for it. It's better to make it smaller to fit with epoxy. and I assume your gearing is 11/54 per usual.

Isn't porting fun! Especially when you put everything back together, and see/feel results. Good job. Brent

dont worry. The doppler is a high RPM pipe much like the homoets are. You wont see anything from it unless you run a doppler 50 or a 70 kit. or something similar

I'm not sure on the compression but i decked it to the ring inside and am not running a gasket so what I've heard that is around 10:1. For the porting I mostly followed the blue page except i only took material off one side to get a better angle. 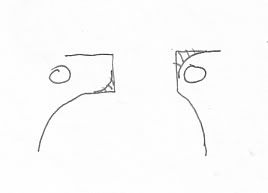 I hope this picture illustrates what i did clearly.

As for the gearing I just counted to make sure and it indeed 11/54. I am thinking about possibly TIG welding it and regrinding a smaller opening but like the top end and might try to see what I can do with the clutch. I am getting a whole new engine soon so I am not too worried about this motor and clutch.