any ideas. also make sure you Kentucky people come out to the Halloween ride

Put a shit load of nuts and bolts in it, and shake, shake, shake. Use a telescoping magnet to get them all out. 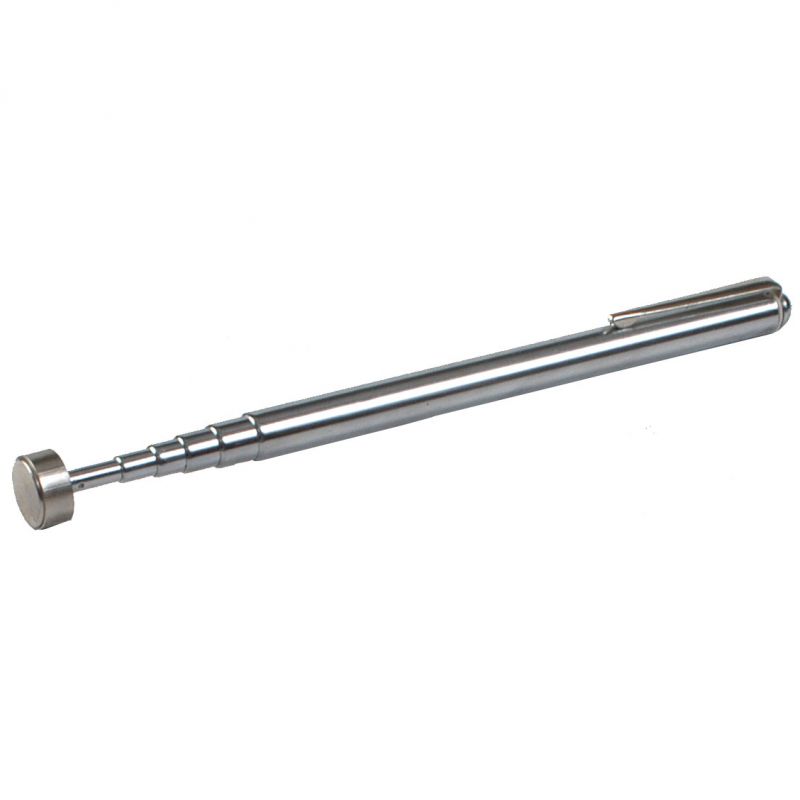 I did well with CLR followed by muriatic acid. I didn't use nuts and bolts and be VERY careful with both chemicals. I stained my driveway a bit.

The tank isn't sparkling by any means but it flows and what flows out is clean.

Make sure to wash it out well and rinse out with some kind of base - even just water with soap will work.

Once it's all done I sprayed the inside of the tank with WD40 and filled with pre-mix and let it sit while I worked on the rest of the bike. I also cleaned out all the filters on my tank and petcock and now everything that flows out seems to be clean as a whistle. I did add an inline filter, just in case and because I'm not using the petcock and built in filter anymore.

If vinegar did not work, you got bigger rust issues.

If you have access to a car battery charger and old car battery, I've had excellent luck with electrolytic conversion and a pressure washer. The key is to oil down or seal your tank as soon as its done or it will flash rust.

I'm surprised you didn't have any luck with 'Vinegar' !

Did you leave it long enough?

Did you renew the Vinegar after a few days?

Did you give the tank a shake a few times a day?

When i did my triumph tank it had about 1" of rust /sludge in the bottom and after two weeks it came out like new.

I didn't think vinegar would work and i've used all the other stuff, I even went out and got some 75% prof Phosphoric acid !

But i was totally surprised how the vinegar worked !

I use the car battery method on small stuff that i can put in a bucket and the 'Acid' for the stuff like body work .

So i'd say give the vinegar an other go!

yeah renwew after 3 days nd the problem is I cant shake it the way puchs are made. ill try these ideas

I'm looking at cleaning my tank too, i've done all the research.

Is it recommended to do a tear down on your Puch before attempting a purging? Or can I leave my maxi all put together....

I used vinegar on a tank with handfuls of rust. I used a brush & some naval jelly up front, then the 8 hour soak, and it came out as shiny new metal.

Use a brush you can get down in there with.

I must admit that the tank frame combination make it not easy to de-rust a maxi tank. but if it is that rusty i would strip it down so as to give it a good shake. All i would do is take as much off in big lumps. Don't strip it down to the last nut & bolt, after all the engine is only held on with a few bolts ! give it a go and let us all know how you get on :)

I have a Vespa SI that the tank rusted, put in muratic acid, then rinsed out thoroughly after a day of sitting. Then used a 2 part epoxy and rolled the frame until it was all coated and let the rest drip out from the petcock hole. After the epoxy dried for a couple of days I drilled out the hardened epoxy from the petcock hole and havent had trouble since.

I filled mine last night with gravel and water and shook it like hell, emptied and drained and repeated about 4x till the water came out clear. I also had to chisel some crud off the bottom with a long screwdriver, then put some paper towels in it to sop up the remaining water then blew a hairdryer in it till it was visibly dry. I've done this with a few vintage outboard tanks and my other old moped tank.....seems to work well. Now I need to learn how to prevent this from happening in the future.

> I have a Vespa SI that the tank rusted, put in

> muratic acid, then rinsed out thoroughly after a

> day of sitting. Then used a 2 part epoxy and

> rolled the frame until it was all coated and let

> the rest drip out from the petcock hole. After the

> epoxy dried for a couple of days I drilled out the

> hardened epoxy from the petcock hole and havent

What brand epoxy did you use? Wondering because I've heard mixed reviews of this method. Do you avoid ethanol fuels?

Its $12/pound. Can be used as needed .All are Chelating compounds.

[0023] The metal chelating agents can be used alone or as a mixture of two or more thereof. Among these compounds, aminocarboxylic acid-based compounds particularly have a high chelating ability, and are thus excellent in the use effect and particularly preferable. 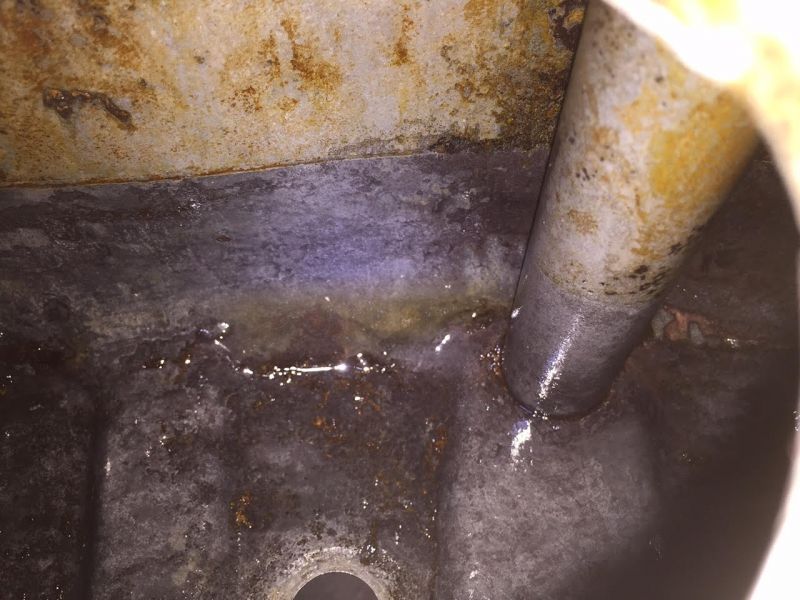 Not 100% sure of the brand. It's an offshore epoxy primer. My dad is a crane mechanic and he has gallons of the shit lying around. And yes I avoid ethanol fuel as much as possible. I've only put ethanol gas once in 1 of my bikes as a last resort just so I could get to work. The SI was sitting for years. I had it when I was about 12 and it died. Back in the mid 90's there wasnt the internet to tell us how to fix the problem so the bike sat. Until about 2 years ago and then we got it running. When I go back to visit my parents I'll see if any of the cans have a label. This stuff worked great for us.

I am in process of cleaning my tank. Evaporust worked well, but I wanted to be sure it was clean, as I had pulled some chunks out of the tank, so I put a bunch of nuts in there and shook. Whatever was left got cleaned out pretty well, but the shaking must have hit a thin part of a wall or seam because I developed a leak above the front sprocket area (I'm guessing) that cannot be seen due to factory welding. I was going to use POR 15, but it seems to be a little bigger than a pinhole, so I ordered Caswell Epoxy Tank Sealer on Friday. It's much thicker than the POR 15, so I'm hoping that will do the trick. I've heard good things about it on some cycle forums and Youtube, etc., so I am hopeful it will work. I'm glad I used the nuts because it exposed that weak spot. Since it's stripped down it will be easy to turn it every which way to make sure it all gets coated.