I have just got my Kenda 657 17x2.75 tyres and I'm trying to fit them to my standard PUCH maxi wire wheels.

I fitted the inner tube and partly inflated it and managed to get the wheel and inner tube inside the tyre but trying to get the bead to sit in the rim of the wheel is very difficult, what is the best way to do it?

before you spend more time on that, measure the gap of your swingarm.....

It don't fit because it wont fit, ha ha

Yeah nice one - i have measured it and I'm gonna make it fit - that's not the issue! My problem is I can't get the tyre on the rim, does anyone have any useful advise?

Lube, and lots of it. That helps the bead slide in where it's supposed to go. Then overinflate the tire, and maybe bounce it as you're airing it up.

You're not gonna fit a 2.75" tire in a stock Maxi swingarm unless you've got some mad fabrication skillz, though.

Cool thanks mate. Oh, and the more people who tell me I can't do something - the more I want to get it done so fire away chaps ;)

The smart ones use this, 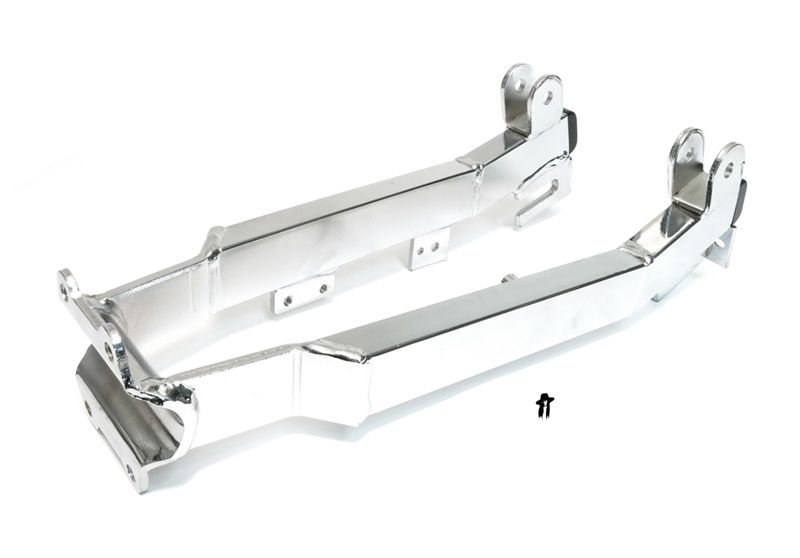 But your rim is to narrow, the tire side roll will make had cornering suck.

So have fun being dumb,

So you can over stress the side wall, no thanks, Ms Corn

I'm not saying you CAN'T do it. I'm just saying that, assuming you're using a normal Maxi swingarm, I think it will be a significant amount of work to make it happen, and if it were me, that amount of work would not be worth having a tire that is half an inch wider than a tire that would require no additional work. Post pics when you get it done, because I want to see how you make it work.

And you say you're putting them on Maxi wheels, but your profile lists a "Super Maxi." I (and probably just about everyone else posting in this thread) have absolutely no idea what kind/size of swingarm a "Super Maxi" has, so maybe you'll have the last laugh on this because it does fit perfectly with no additional work required, and we wouldn't know that because we've never seen a "Super Maxi" before.

Good luck with your 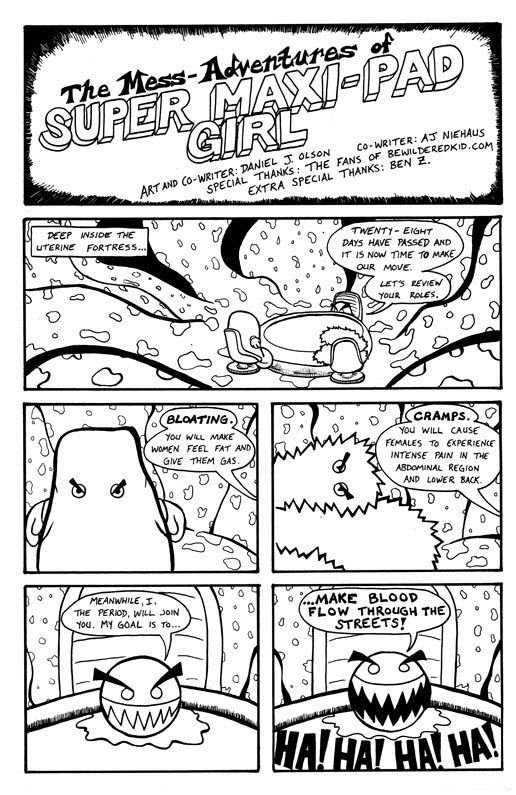 If you hadn't inflated the innertube at all it would have seated. I have a set of SwiftArriv's on a bicycle, the rear tire is designed for a slightly wider. rim , the innertube is as well actually. And it worked. It doesn't matter if the swing arm is narrow because the tire will only touch it at one point and thats at the front of the swing arm which is the part by the hindge. And if it doesn't fit, it will because the tire will eat at the control arm.

Even if you can get the tire seated on the rim (and can modify your frame, swingarm, fenders and forks to make it all fit without rubbing), you will have LESS tread contacting the pavement. The narrow rim will pinch the tire into a shape that decreases the contact patch. So, your determination and will are creating a LOWER performance situation. In addition, we haven't even begun to discuss how pushing the extra weight of an oversize tire diminishes performance.

Just to clarify it IS a Puch Maxi Super - it says that on its registration certificate and a quick google brings up other examples. Perhaps its a Europe only thing that never crossed the pond? Who knows. As far as 'less contact area' I'm not mounting the tyre to a hulahoop... Its a relatively thin wheel but not absurdly so. The tyres are now on and look superb - they also look grippy and have an extremely firm sidewall.

As far as 'performance restricting' goes - its a moped! Also the tiny amount of larger rolling radius will hardly affect acceleration and if anything only add a few more miles per hour top end.

The tyre, for those still interested, is merely a mm either side too wide - it could easily be rectified with some very slight modification - but I have been offered a strengthened swing arm at a good price and so have gone for this. It isn't the horrendous nightmare you lot seem to think it is though thats for sure! Something tells me that not many of you have physically tried to fit a 2.75 on a Puch. With it all bolted up its so close that you can easily spin the wheel by hand and it carries on spinning - its far from being miles out!

Have a look here

I rest my case your honour

already anticipating the "HELP! how do you change a swingarm?" post. You might want to save the smugness until you discover everything you have to remove!

why did you ask for help if you have trouble accepting it? I offered advice without sarcasm and condescension, and you didn't believe it. Then you find out and act like the people offering help are idiots? Don't you believe people that have already done what you're thinking about doing? People that have learned what is possible and what isn't? I wish you lived closer so I could buy that Maxi when it's all torn apart and you've given up. $20, and you can take those tires back off.

I haven't and would never try to put a 2.75" tire on a Maxi because my 2.25" tire BARELY fits. Admittedly, that's a Gazelle and Gazelles are super thick and beefy, but still. I'll go take a picture if you really want me to, but I think there ought to be some suspension of disbelief on all sides -- we aren't saying what we're saying just because we're a bunch of idiots who have never worked on mopeds before, and if you say it works on your bike, then you're a much better judge of that than we are.

Most of the "Super Maxi" pictures I've seen look exactly like a regular Maxi, although there's one in the photos section here that looks different. Regardless, even if they look like they have the same swingarm, it's possible that the Euro version has a slightly wider swingarm. Or maybe your 2.75" tires are just on the svelte side for a 2.75" tire. Who knows.

What's the "strengthened" swingarm you're getting? Is it one of the chrome "robot" swingarms? If so, that would be useful info for the rest of us, just so we know how wide of a tire one of those will fit. Or, if you know of a different swingarm that works, it'd be nice to know about that as well.

I've put 2.5 on a maxi and the tires had to be shaved to fit the swingarm- have fun though!

I might have sounded defensive as in a way I was being. I didnt appreciate the tone of posts - people insinuating not only that I was 'dumb' but that my bike didn't exist! Im sure other people might jump on the defence too.

And no - the bike won't be stripped down because I've given up! I got it about 2 months ago, I'm a car man and have never owned or played with a moped or any motorised bike before. In two months I have completely rebuilt the bike bar the forks (which I'm currently stripping to work out the problem) I have completely rebuilt the engine from the bearings to the head. The original post was after some tips for squeezing tyres on wheels as it was frustrating me and I was hoping for some friendly advice not people questioning my motives and calling me dumb.

Thanks to anyone that actually helped me! Oh the swingarm is the 'robot' one I believe. The 2.75 tyre could have been shaved on the edge too and it would have made it fit - there honestly wasn't much in it. The 'super' thing is just a name it has the same swingarm as a regular maxi.