The KTM's that came with sachs 504's, were originally designed for e50 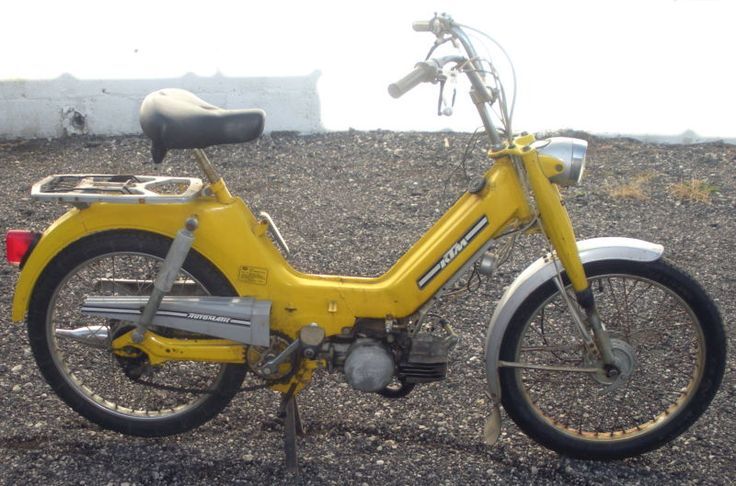 originally e50 engine but presumably due to some last minute supplier changes, had some adapter bracket to put a 504 in place of the e50.

I know people (at least talk about) removing the bracket and just fitting an e50, I wanna go the other direction- I got a G3 someone put an e50 on and I want convert it with the e50 to 504 bracket back to a sachs engine, but the lesser sachs engine. because that is satisfying to me.

"I prefer suffering" -Will Daloz