Clayton Bigsby /
birry
This single post is part of a larger thread. Start from the top or view this post in context.

MYSTERY sale. with some clues....

includes all things carb related, a bunch of intakes, a bunch of phbg/bing shit. including a 21 phbg and a ton of bings..lots of parts for ya, some not so great, some great! ...pssst... theres a brand new 2 petal in there too! plus a barely used one! 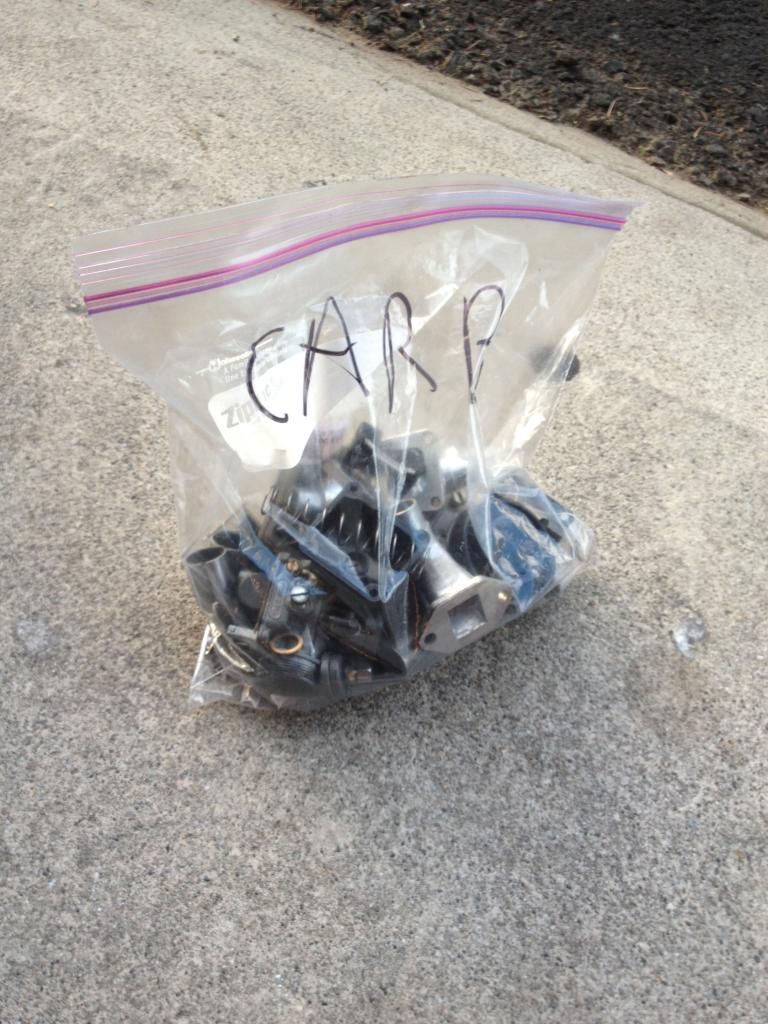 like 5 speddos, and a VAPOR TRAIL TECH! that shits expensive! it doesnt have all the wires, but its got most! plus a bunch of kewl swaggggg!!! 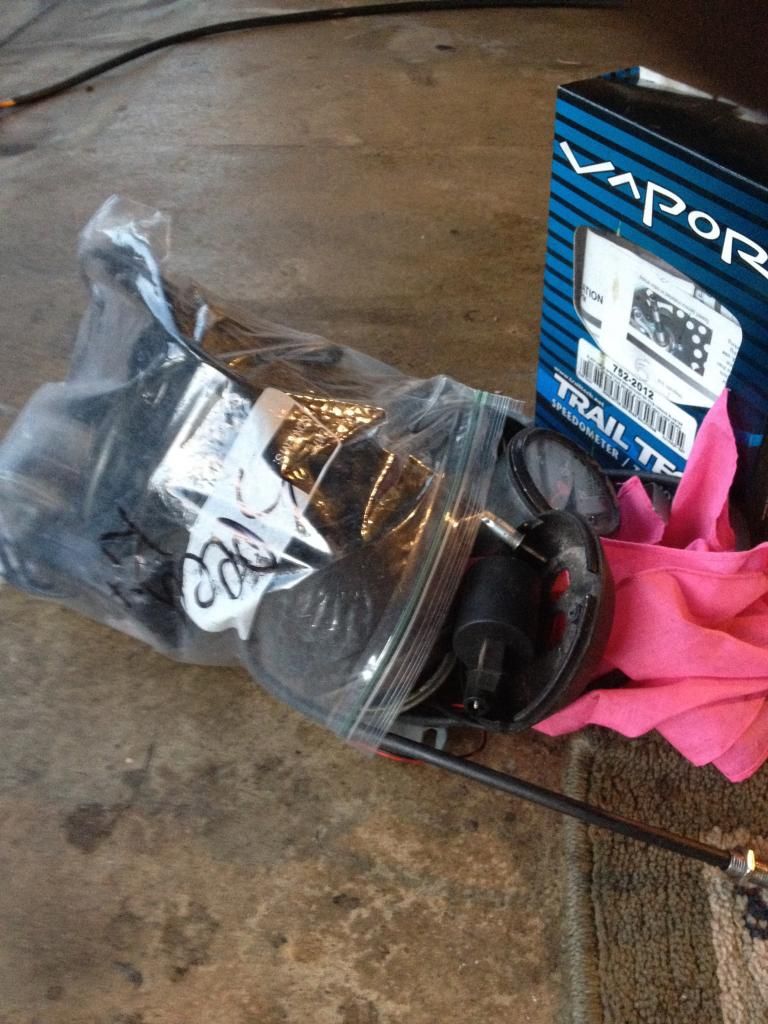 last but not least!

a minarelli V1 ready to rumble with fan!, and a ZA50 ready to rock(minus one engine bolt, but ill throw it in the box!) 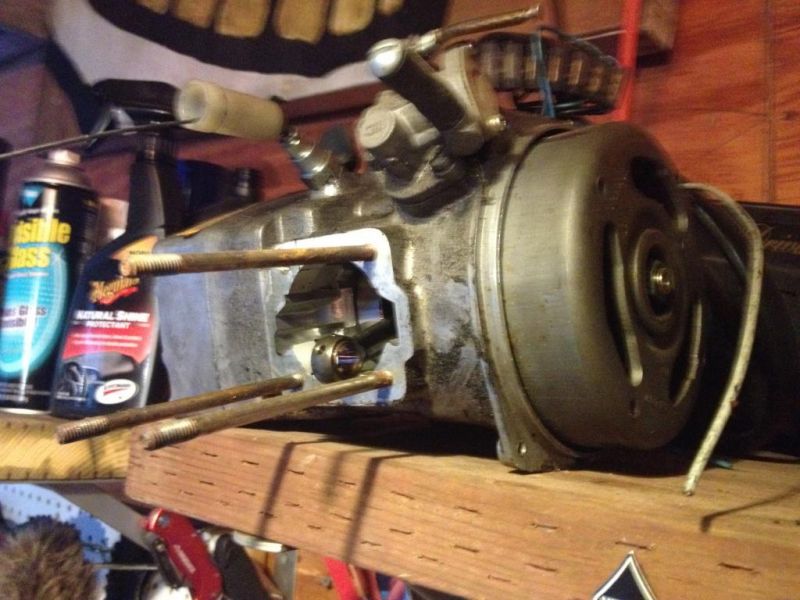 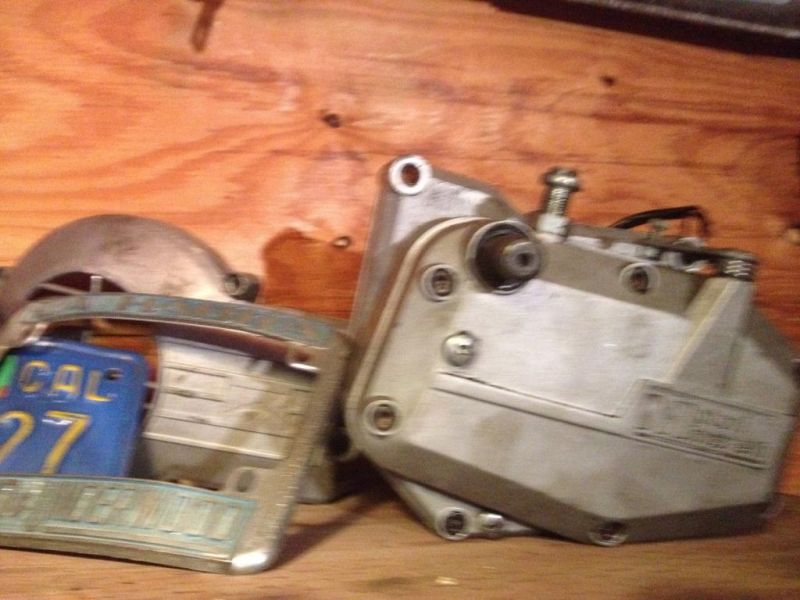