The time has come to sell my Burberrymos ('79 Bullet). This bike makes heaps of power. Every once in a while, you just luck in to a setup that is more than the sum of its parts, and this is that setup. Could be the super-revvy Ducati CDI, could be the extra compression, could be the light frame, I dunno. This bike makes more power and torque than my other kitted Tomos with the same carb, intake, and exhaust. This bike will allow you to rip wheelies in front of CVS and blast hills in second gear.

Hi-Comp Head (not sure what it is honestly, could be a Hero Puch head)

Ducati CDI Ignition (real deal as far as I can tell)

Other points of interest:

This bike has low gearing (stock 26x22) which is part of the reason that it puts so much torque to the ground. This setup is great for standing drag races and errands, but if you're going to rally this bike, you'll probably want to gear much taller...honestly, as with all highly-aftermarket bikes, you should tweak some things depending on your location and intended use. I can re-gear it for you if needed if we work something out. This setup has no CDI restriction and seems to flow a lot better in the upper RPM's than a lot of other cylinders - no restriction means you'll blow out Polini Puch's, but also that nothing's stopping you from blowing yourself up as well. With great power comes great responsibility.

I'd like $800 for this. The paradox with this type of bike is that it would be worth $500 stock - performance parts really don't seem to add nearly as much value as you'd like. I am NOT selling the bike for $600...I will part it out long before I do that. If there is enough interest, I may part it out anyway. May do a partial trade for tools or other stuff, bikes, never hurts to ask, offer away! 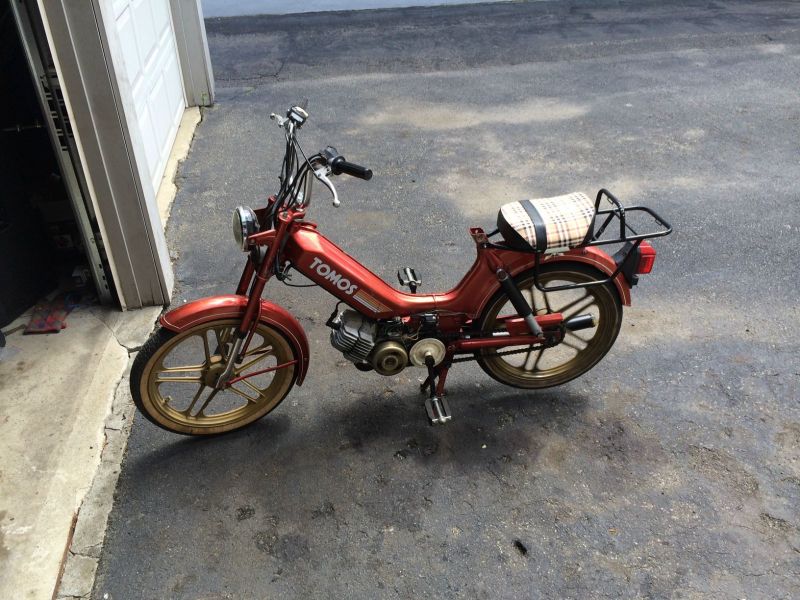 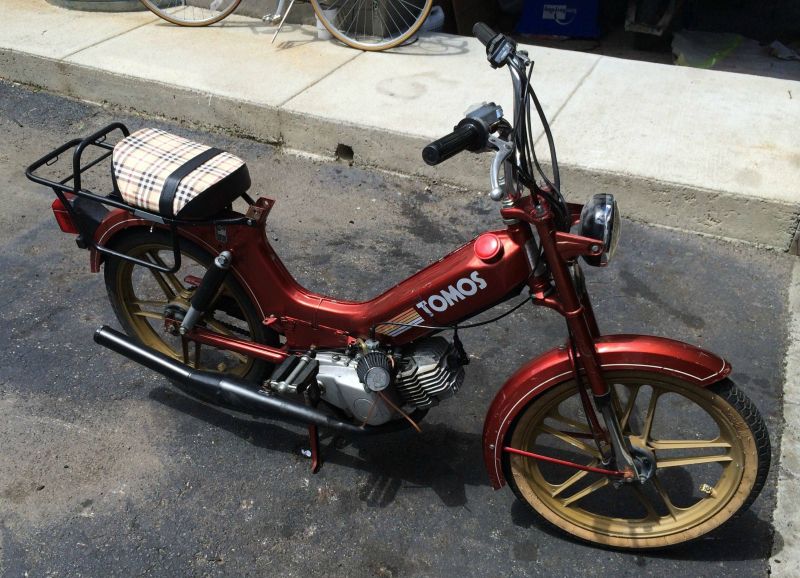 Bump. Givin' this guy another day or two and then it's off to Craigslist! Really rather have it go to a moped person though (for obvious reasons).

Ah I really want it but cnt afford it until I get back from basic in oct :P such a nice ped so bump

Homoet pipe is the best for that set up. This is a great city machine where you need acceleration over top speed to keep the cab drivers from running you down. I suspect with taller gearing the carb tuning may become more problematic. Big carbs don't like to lug out the low end, and you have to really work at finding the perfect jetting combination.

Running peds in Boston go for more than elsewhere due to the generous moped laws, abundance of college students, and heinous parking and car costs. This is a GREAT deal for this locale. I have seen stock peds sell for $750.