Before I toss it, since I know there are some wizards on here, I am offering my original MB5 tank for the price of shipping.

I ended up buying another tank and still have the box it came in so it wouldn't be too much trouble on my end. The tank I bought only had rust and pinhole leaks, my original tank that I'm offering has rust, holes, AND a failed Kreem job that could be over a decade old.

Pictures in this thread, outside it actually looks kind of nice. I have since had a friend weld up most, but not all, of the major holes. There was evidence of an older repair where someone brazed it at one point.

Let me know your zip code so I can dial a precise shipping estimate. There are some intense products out there to remove old tank liners at your own risk, tank is 100% as is, no petcock or gas cap.

Not trying to peddle trash, but since there have been so many people looking for tanks lately I thought I'd at least offer.

Picture of the exterior, with the photos from the other thread 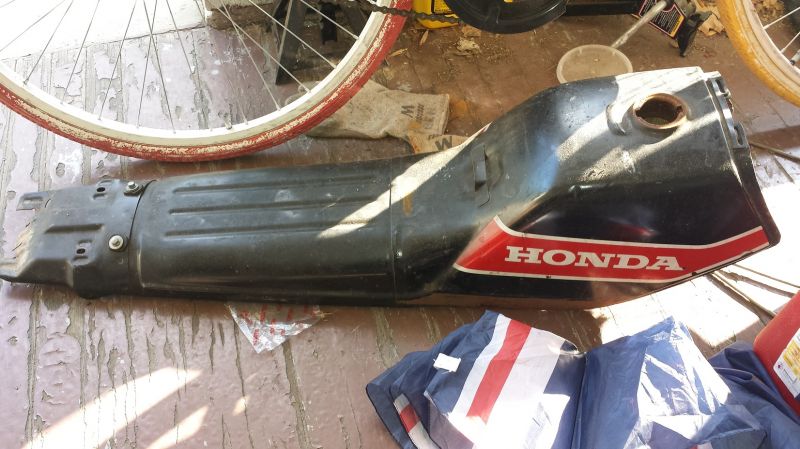 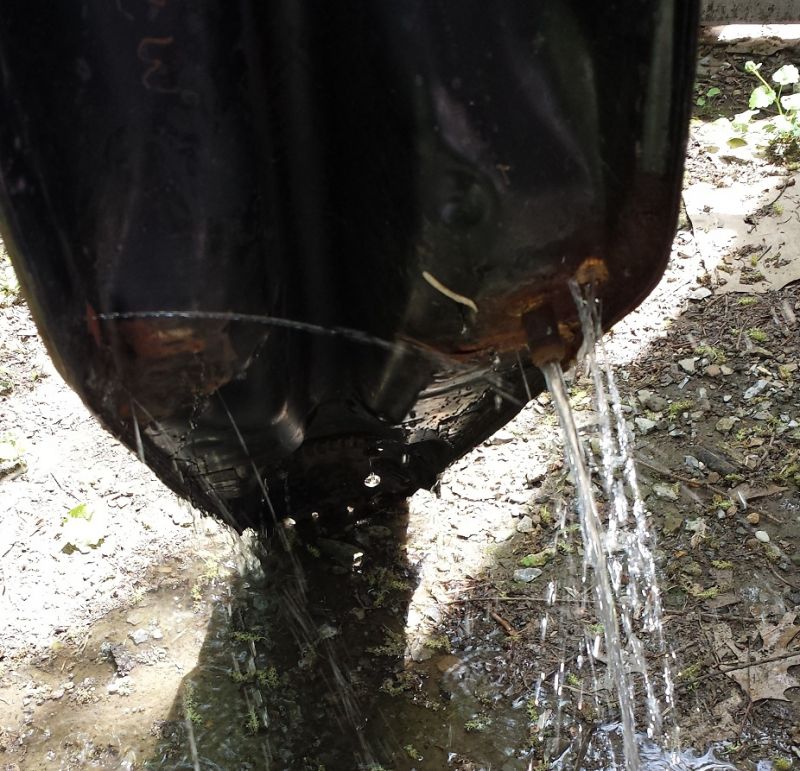 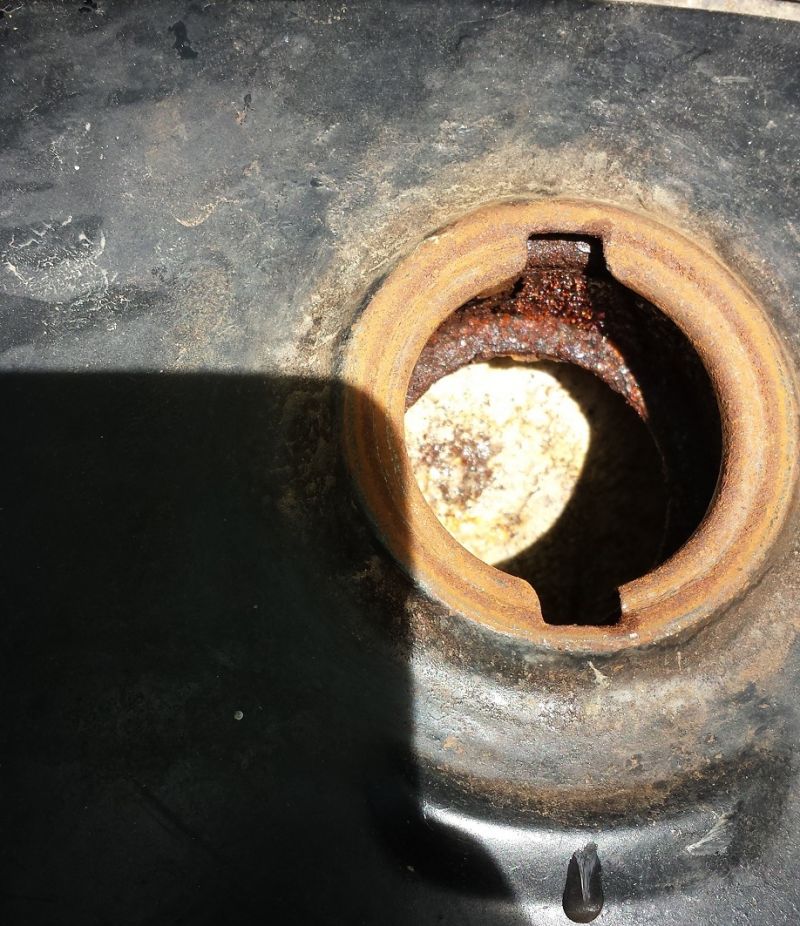 Just noticed you're in st college. I'm out in Lancaster. Shipping shouldn't be too bad. (edited)

Both those are US postal service prices, this one is tricky because the tank is bulky by design. The box I have allows for packing material, I could maybe maybe cut it down a little more but would rather not.

Any chance you'd ship ups ground? It'd prob be half that price.. plus just print the label and they'll pick it up! Otherwise ill have to pass man.

I definitely understand not wanting to pay a lot for this, unfortunately UPS is about the same - if anyone else out there wants to play around with the shipping calculators on either website the dimensions I'm working with are 38 x 14 x 11, might be able to cut the box down more I'll check when I get off work.

If I had the funds id do it but my paypal Acct only has $15 in it currently... might have more shortly depending on a pending sale.