I am selling my Peugeot TSM. It runs well, it has a 70cc Gilardoni Kit, a Ninja G3 pipe, a 20mm Del Orto Carb, Malossi high comp head, rebuilt and ported bottom end. Highest speed that was verified by GPS was 54 mph, but I think it'll go a hair faster. The kit has two seasons on it.

I have no odometer or speedo on the bike, but the original is in my basement and will come with the bike...I just never had a cable for it so I took it off.

The bracket that holds on the variator cover is cracked, so the cover is off...it will also be included. I'm pretty sure there is a replacement bracket around too, and if I find it, I'll include it.

The only accident I've ever had with this bike is that it fell over in the back of a pick-up truck during transportation. It resulted in the dent on the right side of the tank and a bent front fender. I chopped the fender, but will include a new one from Handy Bikes. You will need to get a new bracket that attaches the fender to the forks.

Will consider trades of Motorcycles and Volkswagens.

well, i suck at the internet, i'll just put up pics the old fashioned way...

well, i've had no luck here...this is a link to my flickr account where there are photos of the bike: 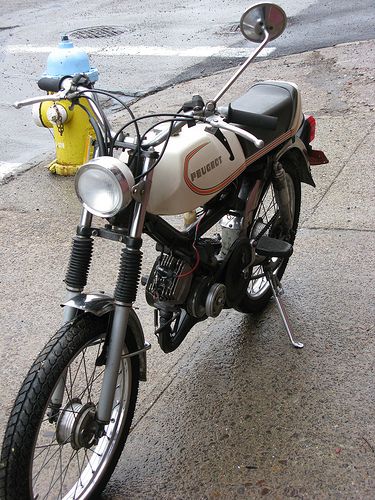 I forgot to ad that I have the white side covers (with unused TSM stickers for em), the foot plate type side covers, the center cover that has the vent slits in it, and the chain cover. I just liked to keep the bike naked.

Does it have a title?

yes, it has a current and clean PA title

damn i just realized u are on the wrong coast.. NM

Anybody wanna trade me a tsm?

I'm not really looking for any motorcycles in particular. I do like old CBs. Basically, I'm never going to turn down a trade for something completely awesome. 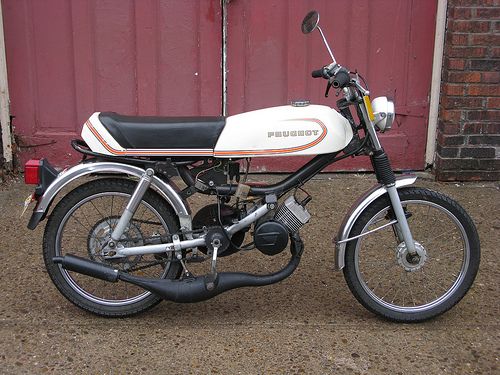 the bike is still available... 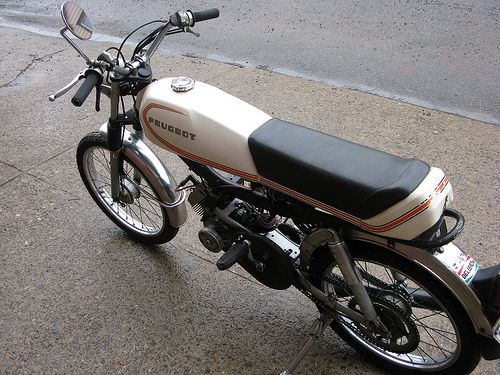 GLWS Jeff - that is a nice, clean TSM.

Hey Shandi, I got your email, and I replied to it this morning. Let me know if you got my message.

If you want to do a straight trade, email me some info on the bug...

Jeff, I didn't get your message. :( Try to send it again when you get a chance?

I would be interested in a straight trade. It has all new metal ( tube, heater channels, floors, basically a new shell. still needs rear fenders), needs paint(red primer right now), the distributor is gone but I will get another, its was a good runner before all the work was done, new upholstry, needs a windshield(very cheap, $38 I believe), not sure where the back window is at right now, there will be some parts needed but VW stuff is very reasonable. Clear title. No pics right now. Email me your number and I will send a few cell phone pics if you are interested.

wait, trades for VW's? i have a 71 beetle with pa title

but, i still have the DERBI