Up for grabs is this bike that I built to run in the mythical MAML races that never took place this past spring and summer. I put a lot of time and effort into it but it's time to move on.

Everything on this bike is new or in excellent condition. You'll have to do some tuning but such is the nature of things. It absolutely rips off the line and it's been paced in the low 50s.

I know the climate for selling a custom bike isn't great right now but I'm hoping for some interest. I'd be willing to ship if necessary and if you're willing to pay for it.

Just think about it! Rally season is right around the corner. 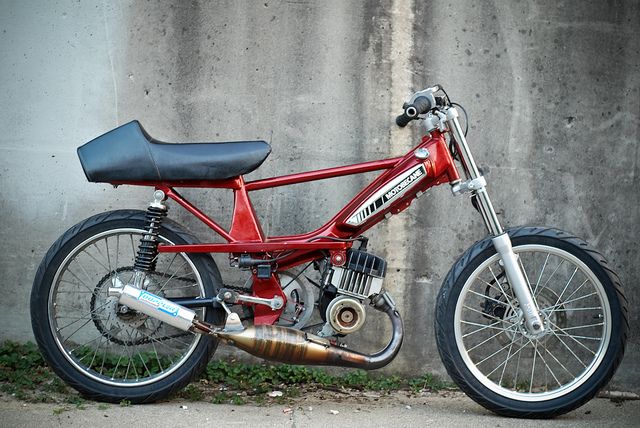 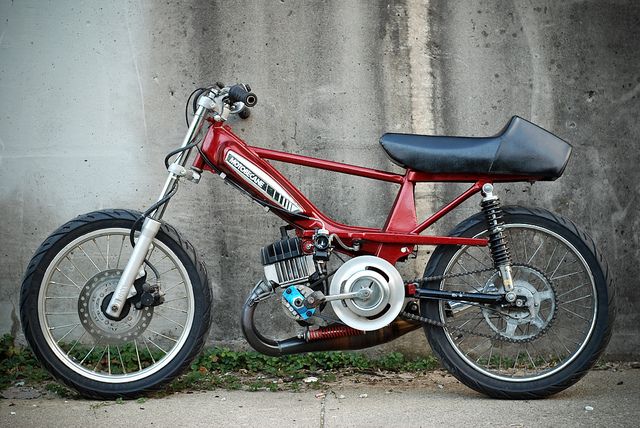 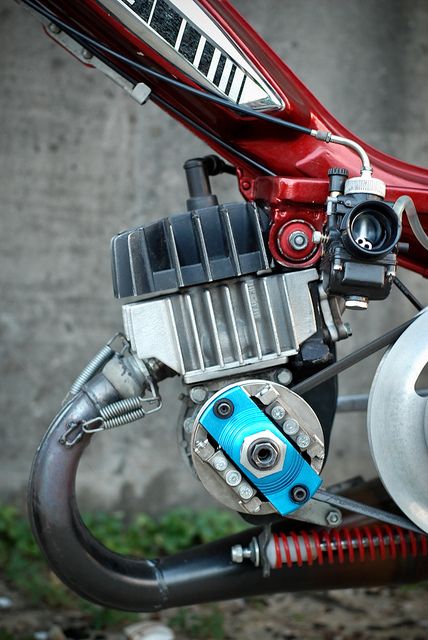 god this thing is beautiful.

what a beautiful bike. I still really wish these races would take place.

dont make me put this on craigslist!

This is one of my favorites for sure! Bump

i am now selling the peugeot seat for $1500 with the bike attached. what a steal!

This is an awsome ped..i would love to have it, but its to rich for me :(

here is another nice picture. surely you can imagine yourself riding this around in the spring. I love this thing, so tasteful.

It is way too much of a buyers market right now to be selling bikes of this caliber.

Damn Shay, I'd be tempted to buy it but no way to get it out here. I'd stick it right on the track just for you.

OR BEST OFFER, although i reserve the right to say no.

You just keep me in mind, if nothing else maybe we can work out something.

What is that crazy flashing on the CDI?

All Gas No Brakes /
Go to branch
steveb

someone really needs to spend their tax return on this

you're making the shay's of this world look bad! keep it dude! rip in styleeeeeeee

the Shays of this world are always underselling themselves. yes 1500$ is a big cash drop, but you're easily paying thirty cents on the dollar for all that gear. If I didn't love building bikes so much I'd beg you to hold this for me till I'm back in the US!

PS, that bike is totally absurd and awesome, I forgot how much of both, nice work sir

undersell shmundersell. i just hope someone gets ahold of this that's going to enjoy it.

Don't make me post up how much I actually have in this. 1500 is barely the tip of the iceberg. You're basically robbing me at this price!