okay look. i got bills to pay so i'm selling some of my shit. I'm pretty busy though so I'm probably going to just keep bumping this thread every time I get around to photographing something.

I have for sale a 21mm intake manifold for the Garelli NOI Polini kit, or possibly a Minarelli V1? who knows? not me i dont own one but i hear they're the same.

- this thing is a for real 21mm ID, I know the cast aluminum polini one i have is sometimes advertised as a larger diameter than it actually is. you're gonna have to use socket head cap screws to mount this sumbitch because its a tight squeeze and you'll have trouble with hex nuts.

- look bro, those huge K&N air filters will get you all kinds of poontang. even gross kinds you dont want. The common Polini intake points your PHBG straight at your tire, so fuggheddaboudit. This guy pokes off to the side. run whatever air filter you want. impress your friends. make money from home. lose weight without exercising. 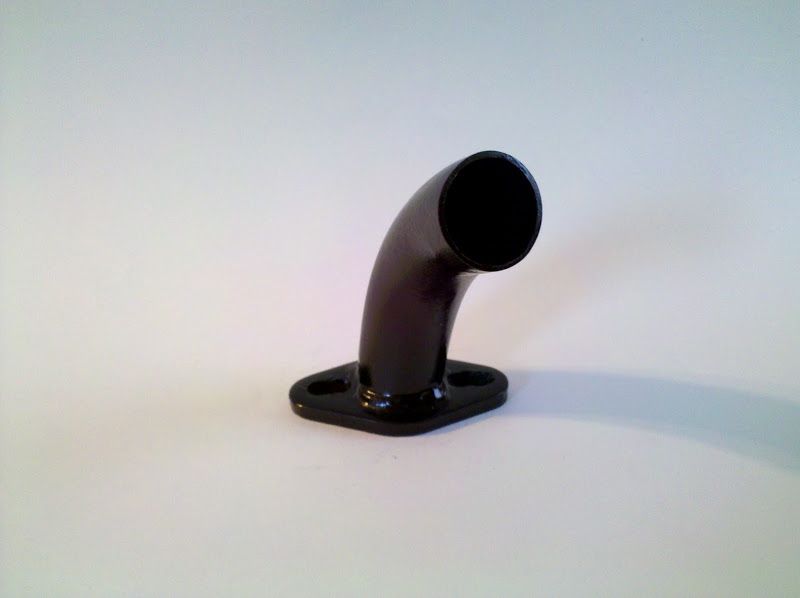 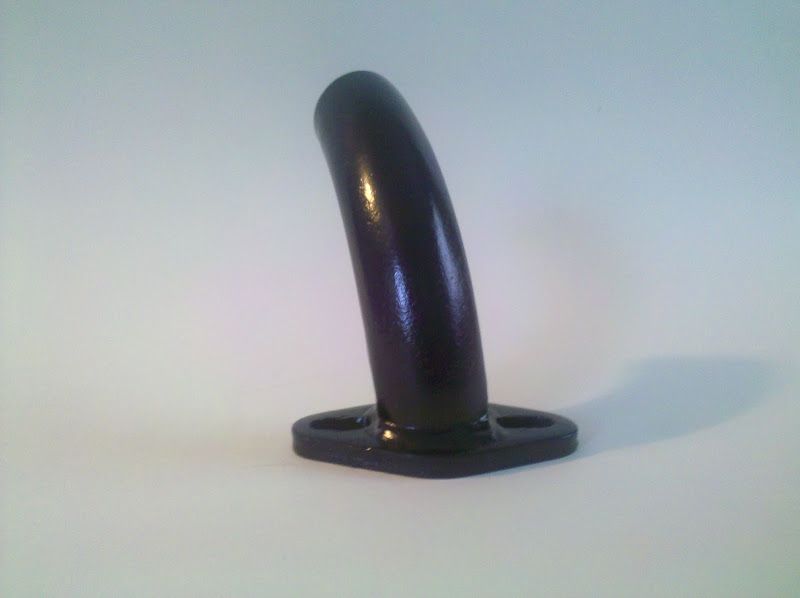 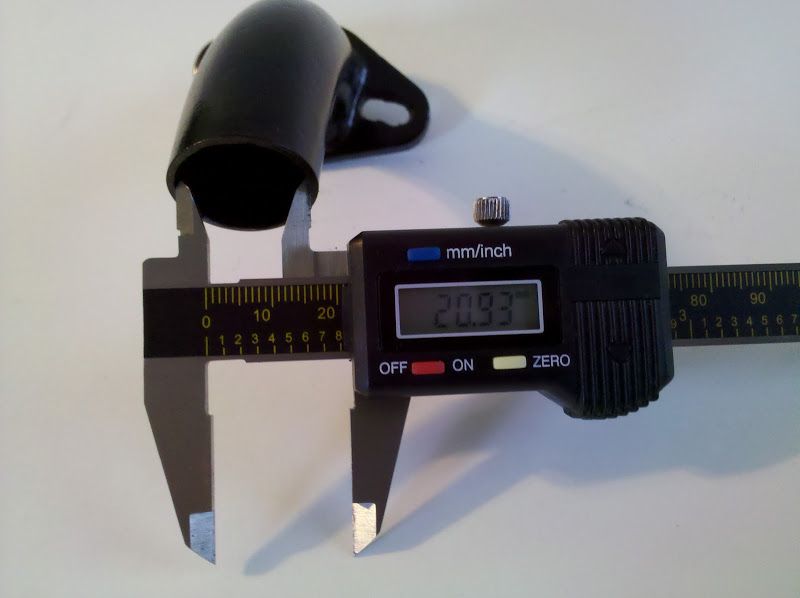 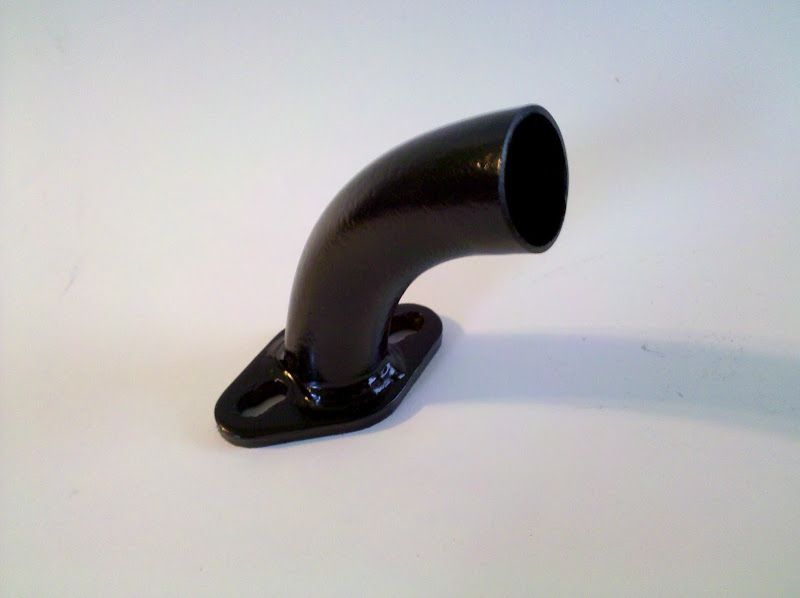 I'm asking $30 shipped. email me at nathanpwoodard@gmail.com, I'm a shipping wizard, axe somebody.

if it fits on a puch ill buy it. no foolies.

stockie poochie? or what? gimme the dimentionzzzz.

I've got these two fancy tanks, with chrome effects or "FX" as they say in "The Biz".

the first is a Kreidler tank. Fun fact: "Kriedler" is German for "Bling Bling" so if your pinky ring is worth 'bout fiddy, this is the tank for you. use a plastic scraper and scrape the paint off, its chrome all the way underneath!!!

there's a spot of surface rust on the front, and around the gas hole. neither are that bad i was just too busy to clean them up it's got a dent on the side, i've heard you can use ice to pop that shit out, i dunno if it's true. I _do_ know for a fact that Billy Mays dent popper shit is worthless, so save your skrilla. 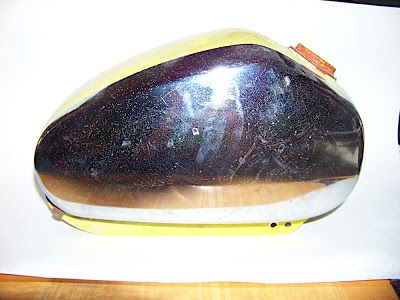 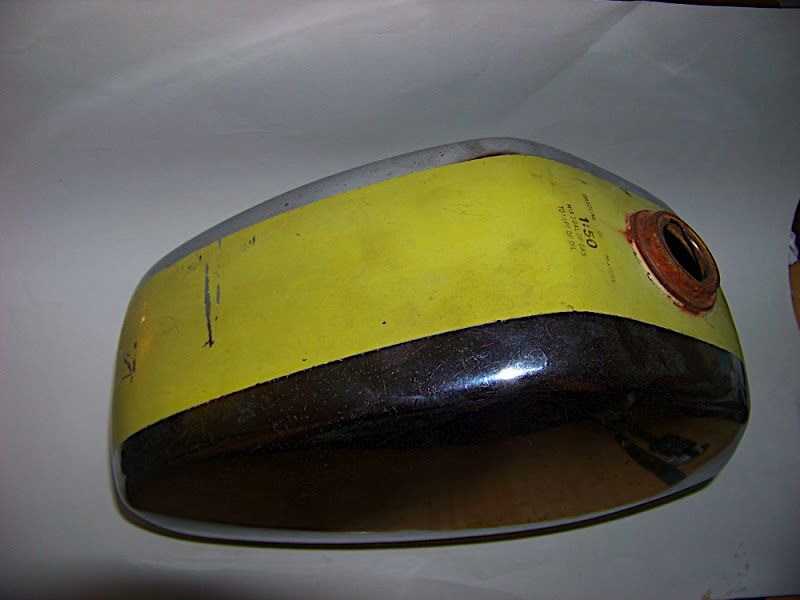 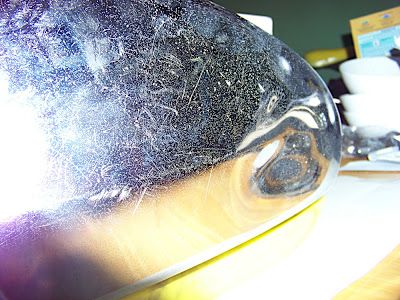 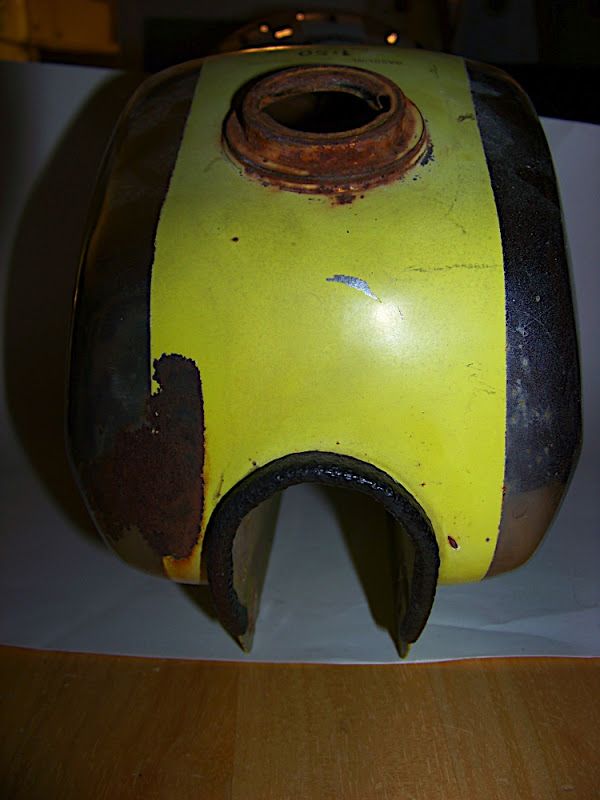 the second is a Pinto tank. this one comes with a cap and a petcock. it's got a dent but this is a famous historic dent, from an amazing crash at Bomb Prom 6! seriously though, this tank is good looking aside from that dent. 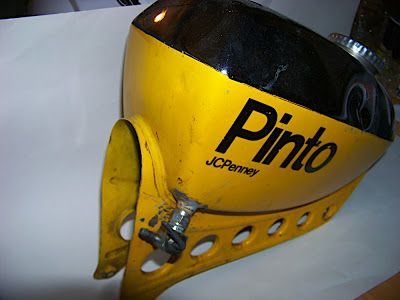 Asking $20 each. email me up, beeyatches.