I am in Greensboro, NC

I have a lot of mopeds and moped stuff that I'd like to see go in one bundle. 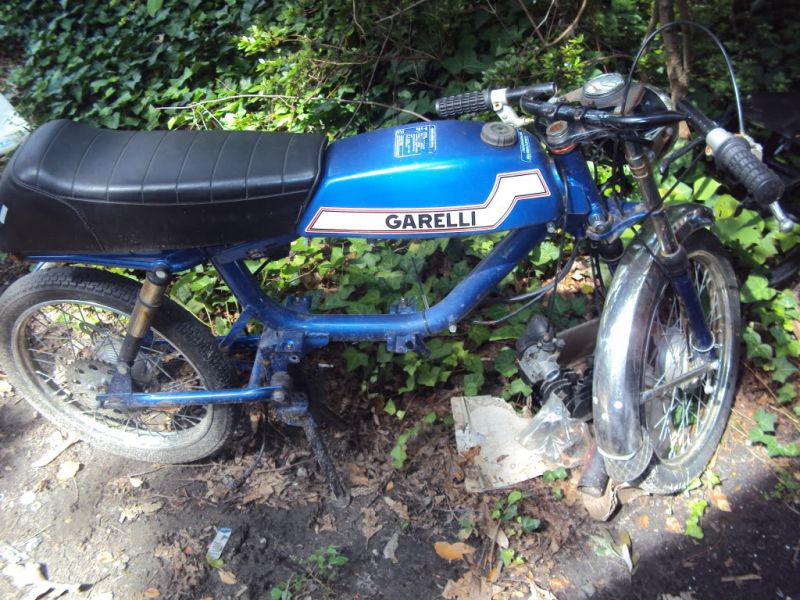 this Garelli SSXL has a 70cc kit and phbg. The engine was recently taken off for a rebuild (the pedals were binding?). the top end and stuff was just gonna go on a different engine to save time. 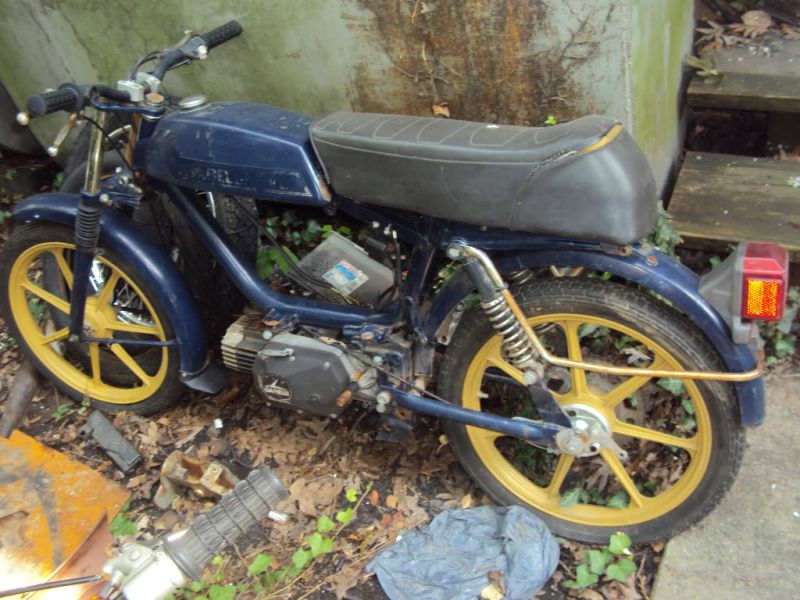 This Garelli SSXL has a polini and I think a phbg as well. It needs to finish being wired in order to run.

Sears Sabre. Had the treats cdi on it and was running, but not as strong as points. Took the cdi off and didn't get around to putting points back on. put them on, and it'll start right up. My brother's daily rider for about a year 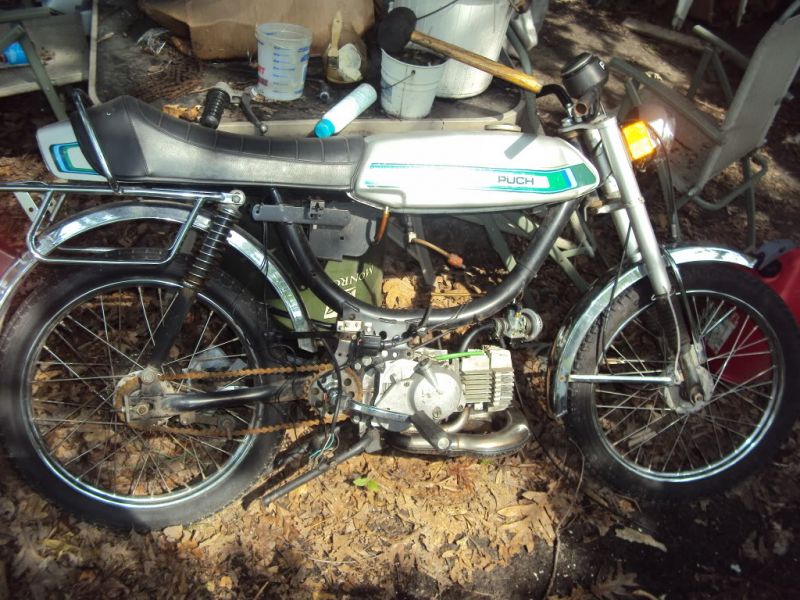 Puch Magnum I was building for a friend. it's got a 70cc phbg knockoff on an e50. He doesn't want it now, so I didn't finish it. Needs cables and controls and will run. I also have the za50 with a pack of new bushings, this bike comes with both engines. 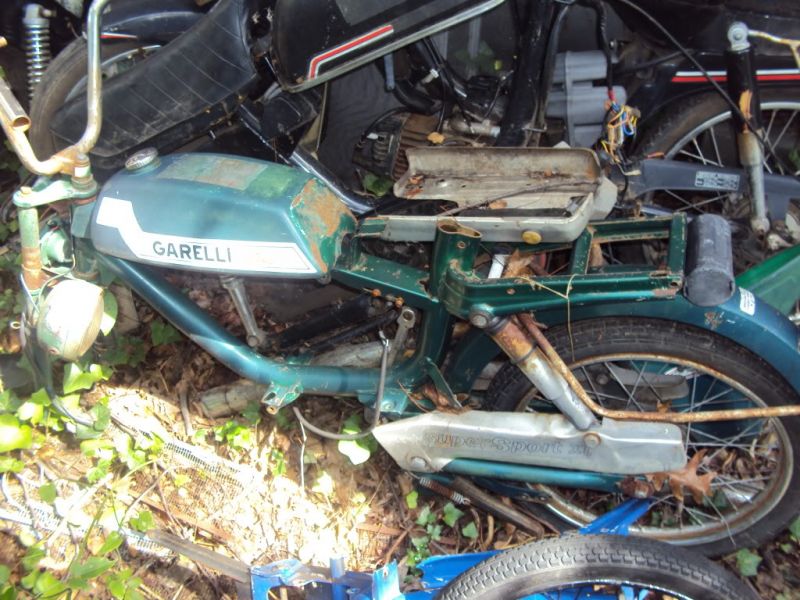 Another garelli ssxl frame, 1 trac step through (has nice hydrolic forks, 1 top tank trac (was gonna put a tomos engine on it, but never got around to it). I have an original garelli ssxl manual with all receipts from the green ssxl. I have 4 extra Garelli engines, a torn apart Garelli step through, all types of carbs, air filters, tons of stuff.

HERE IS THE DEAL

My brother and I were working on this since he was laid off, he is now employed and has no time or interest in finishing these projects. Our shop space is filled with my car (being rebuilt and taking all my time) and these are in my back yard and have to go.

I'd like to see everything go in one deal so I don't have to worry about parting this, selling that. Get a trailer, come to Greensboro NC and take it all home.

I know every bike was running, and didn't break. I just got carried away working on too many things and don't have time and money to finish them like I want.

You can spend very little money to have them riding, or flip them and make more money. It's your call.

I'm not in a life or death rush to sell for something stupid low, so trying to lowball me something like 500 dollars for the lot is not gonna cut it.

call or email me

I JUST NEED THESE GONE

wats the price tag for all of them. or just the garelli with yelllow wheels and the puch.

Title or bill of sale?

how much with shipping for the puch alone