Plz help me price my a55 Targa Lx, also FS

So I need your guys help pricing this a55 for me. I bought this from a kid who beat the crap out of it. but it was mostly cosmetic salvageable stuff. My hopes were to fix it up and make it totally rad. then sell it. but it seems that I am coming up tight in the $$ side of things. so I'm going to try to sell it soon. I've had a lot of local interest. kids peeking into the garage or people yelling from their cars. but I want to get a good Idea of what its worth. the last thing I want to do is rip some kid off. figured some of you guys would know better then me. here is whats wrong with the bike.

-it is sluggish getting into second gear. and a little rough.

-it definitely needs to be tuned. I just got new jets to try with it. it should be going faster because it hits about 35 and I'm almost positive its kitted.

-on that note, how do I find out what size kit it is? looks like a Arisal?

-the packing in the biturbo was gone. the kid had paper towels shoved into it and ducktaped on the end. so its missing the end piece too. I put some clean shop rags in it for now. so its not too loud.

-the tail light is missing. so are all the turn signals and the speedo.and it has an a35 headlight and it goes out if I don't jiggle the cord....

-he peeled off the VIN sticker. so I guess it can't be titled -_- ugh

-the top of the tank has scratches and crap.

-is going to need some new cables for brakes etc.

seems like a long list, but in the long run its pretty solid and has crazy pickup. just some odds and ends to work out. I just don't have the time for this and 3 other projects. I've already replaced a lot of stuff. and cleaned it like crazy. it was much worse when I got it. so what kid of a price can I sell this thing for now. its probably an 07? and I do have the side covers. I know these are crazy expensive new. and parting it out I could probably make a decent amount of money. so I was thinking from 500-600 but I don't want to rip someone off. what do you guys think? sorry for the crazy long post. just want to show as many details as possible. you guys are the bomb digity. thanks 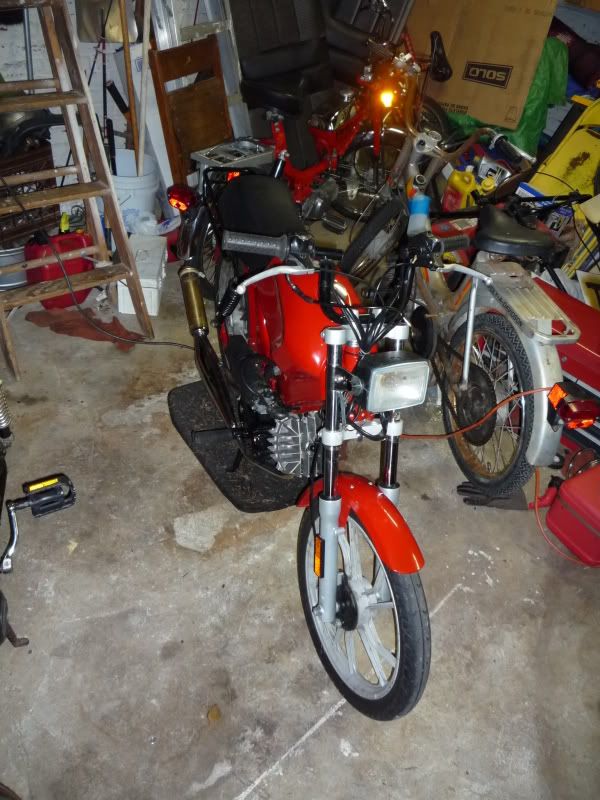 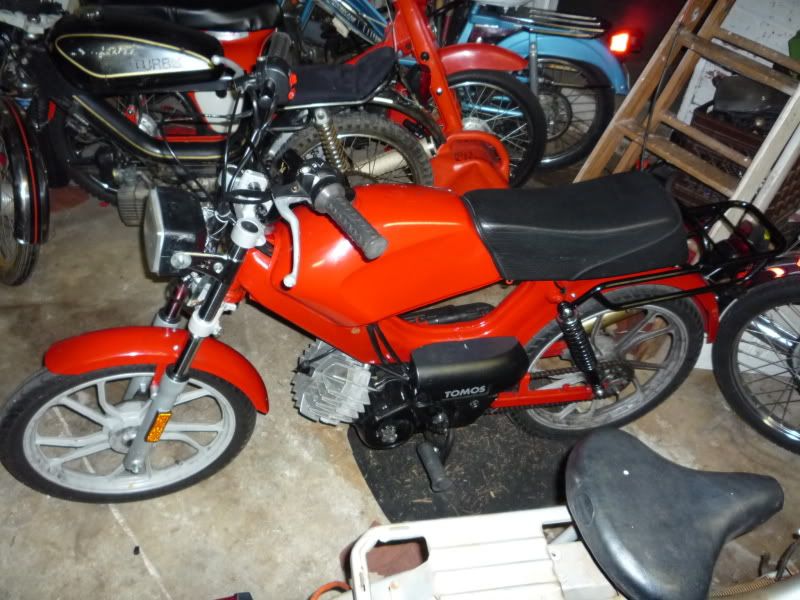 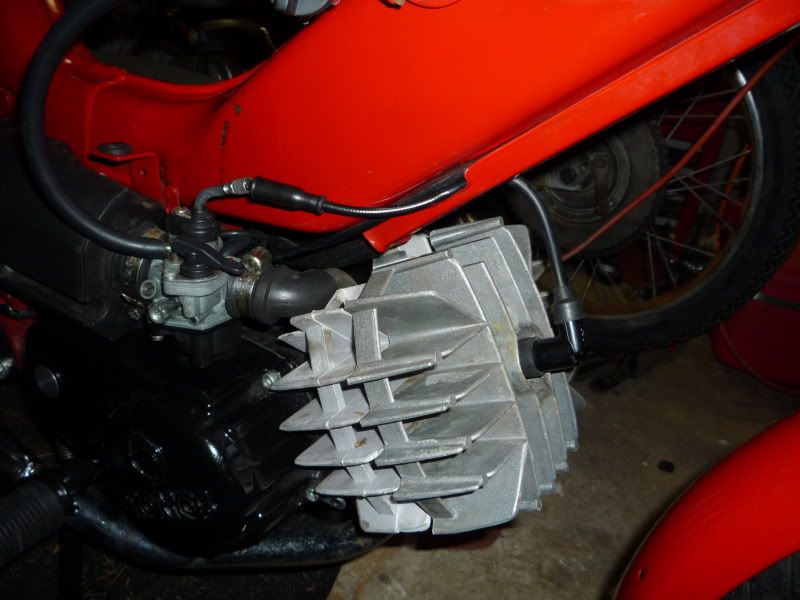 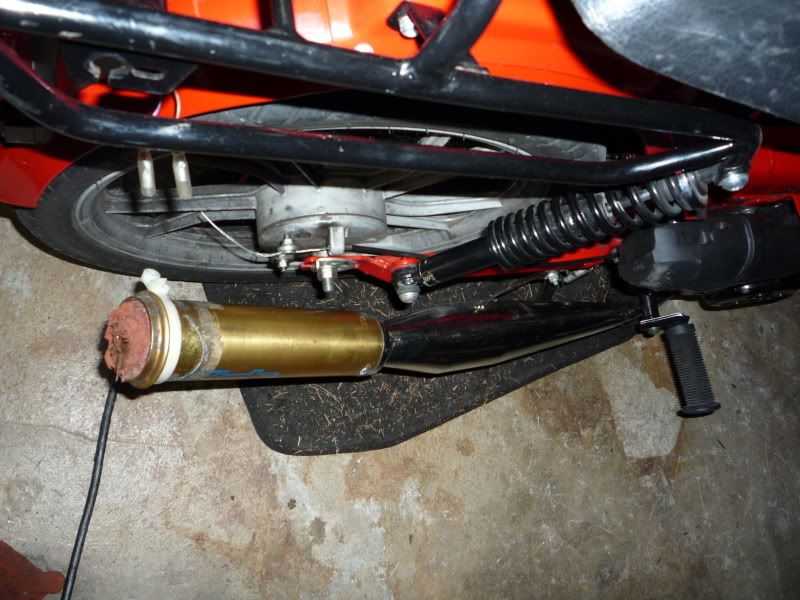 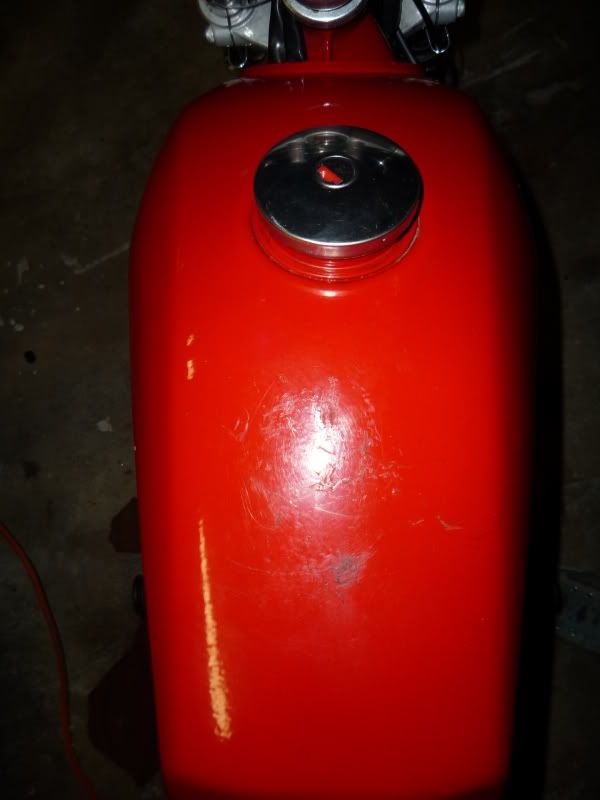 this makes me feel better about my bike :P

the a55 engine cases arent black.

really. snap. you know what I've never seen an a55 in person. and he said it was the a55 when i asked him. so I never thought otherwise because it has a different carb ,side covers, controls, beefy forks, different swing arm, and a few other things that are totally different than all a35's I've seen.

wait. I just looked at the picture gallery. and all the a55s have black engine cases?

woh. how do you know that?

the a55 i just had in my hands and shipped out last week had silver engine cases.

I think the revival had silver ones? I really don't know. not that big of a deal. I'm pretty sure its a55 now that I've looked at others. I don't think they made a35 with those options. did they?