I&#8217;d really like to keep these in the Moped Army family, which is why I&#8217;m posting here first. If I can&#8217;t sell these within a week, I will have to place them on eBay, unfortunately. Give me an offer (on either one, or together) and I'll let you know what I think.

The only non-original parts on the Batavus are the exhaust pipe (oversized), and one of the engine covers (Puch instead of Batavus). The last time I had it out (about 4 years ago), it was running, and I will be pulling it out again, later today, to replace the spark plug, check the carb, and try to start her.

The Solex was given to me by a friend about 4 years ago, and I was never able to spend enough time with it to get it running. It is in good cosmetic shape, aside from some dents and rust on the ends of the front and rear fenders, rust on the muffler, and some pitting in the chrome on the wheels. I am going to attempt to get this one running today, as well.

Here are a few photos: 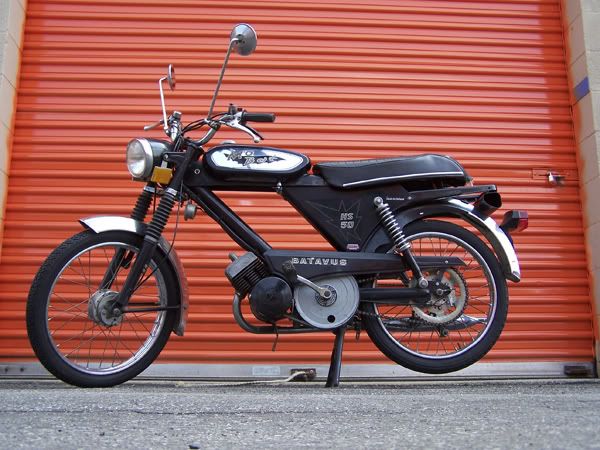 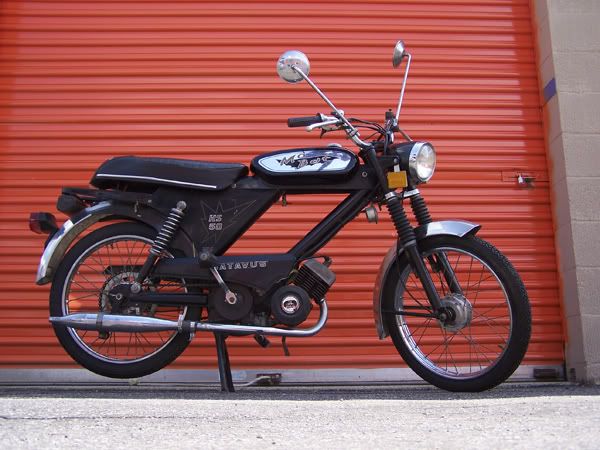 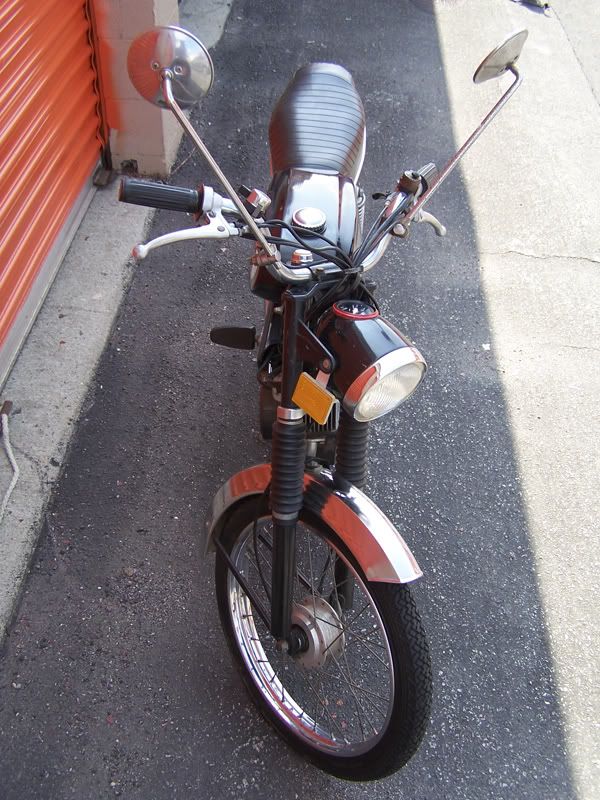 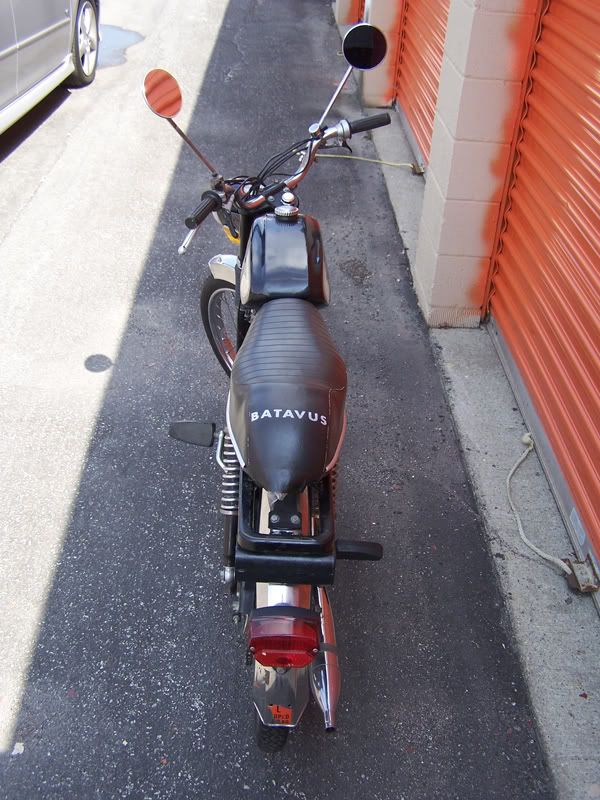 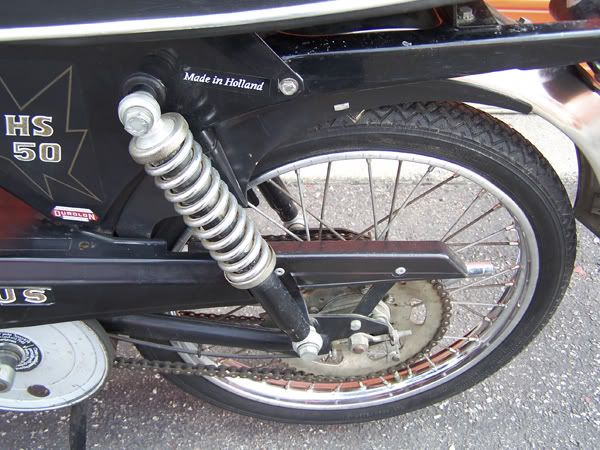 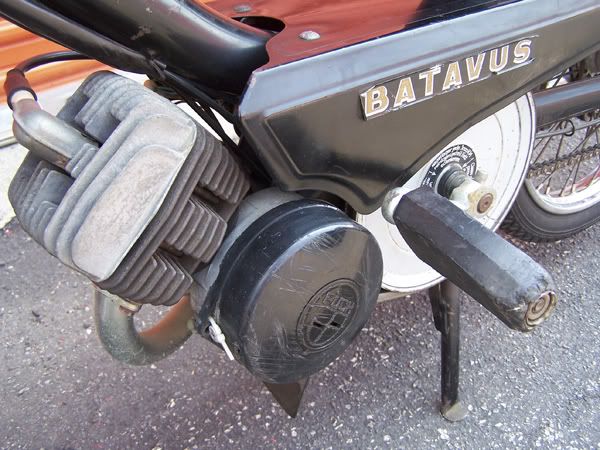 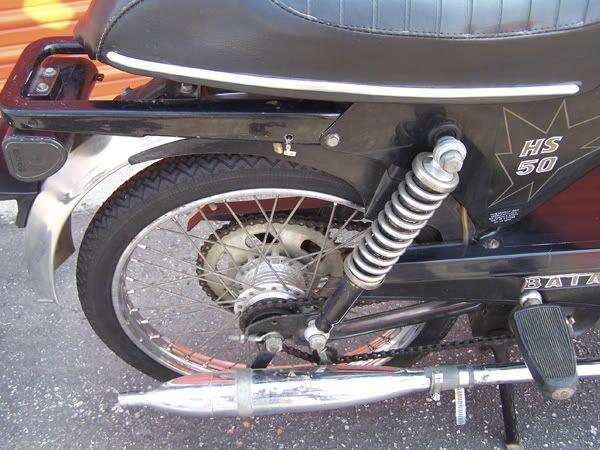 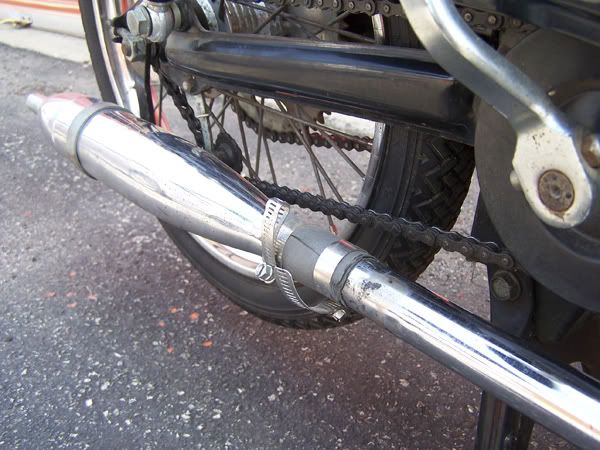 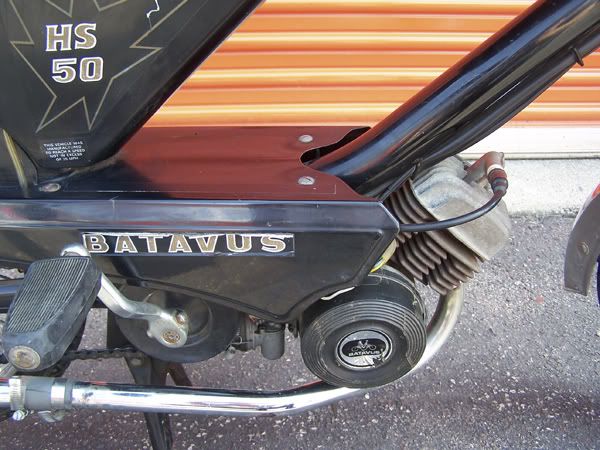 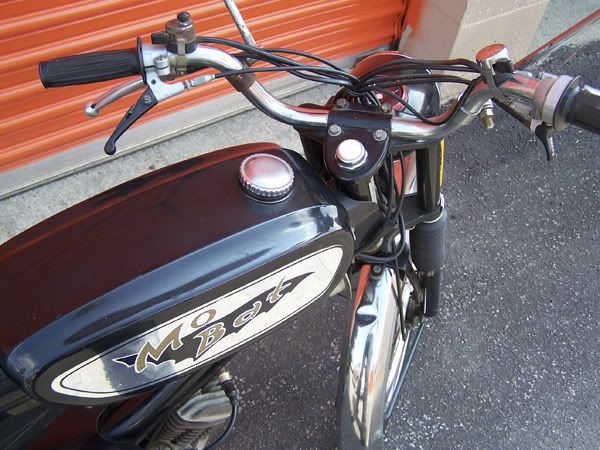 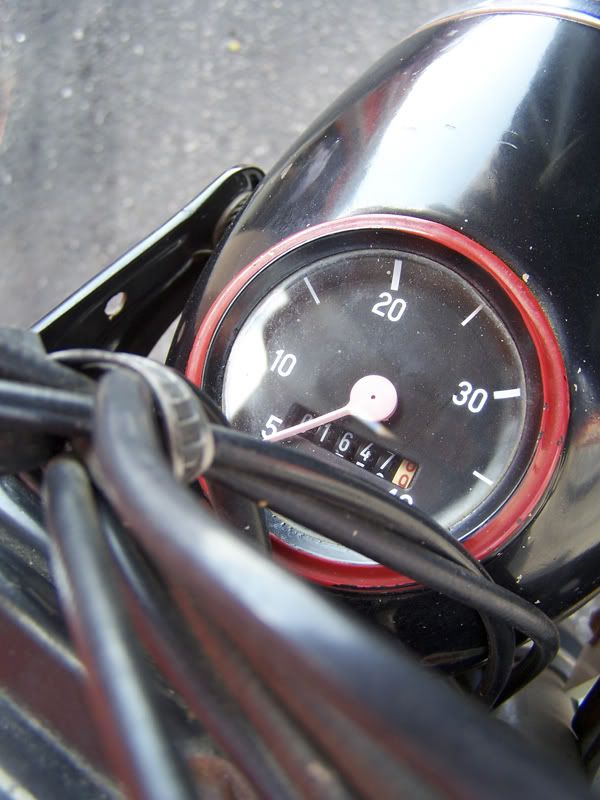 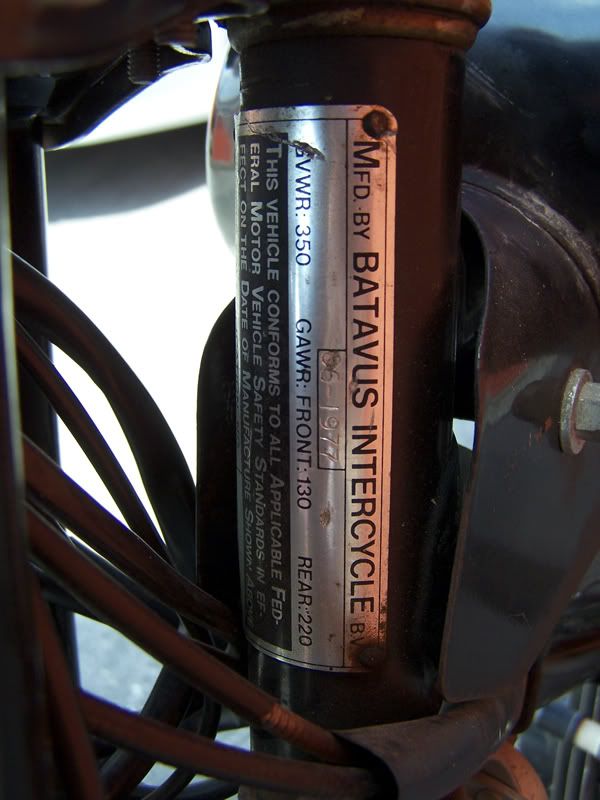 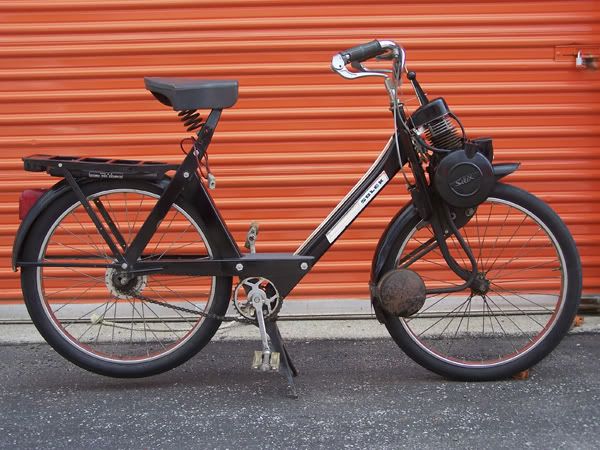 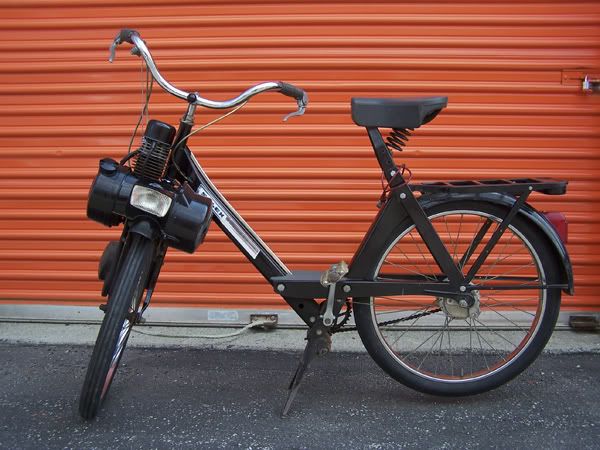 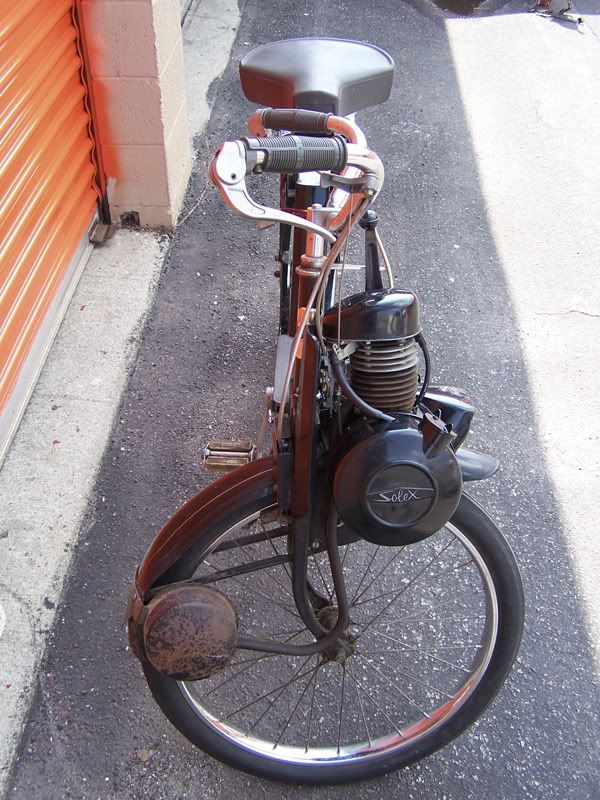 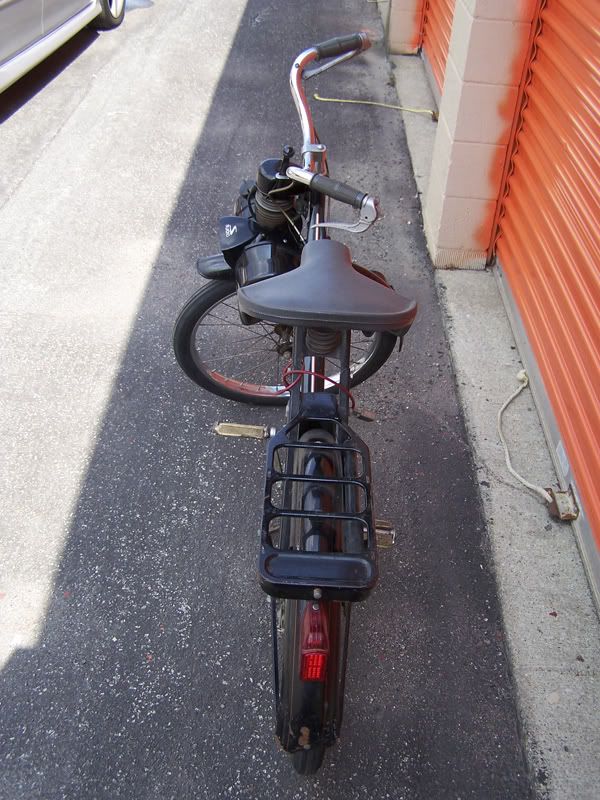 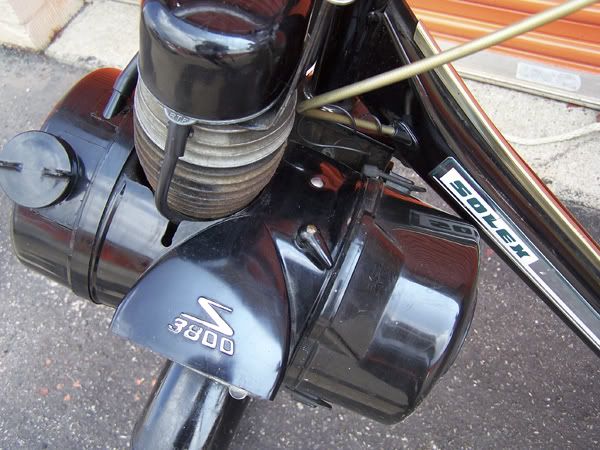 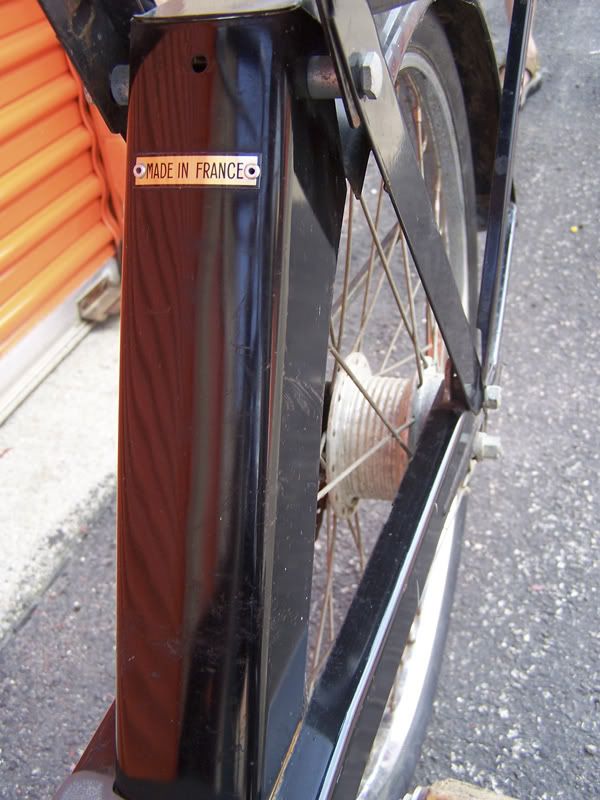 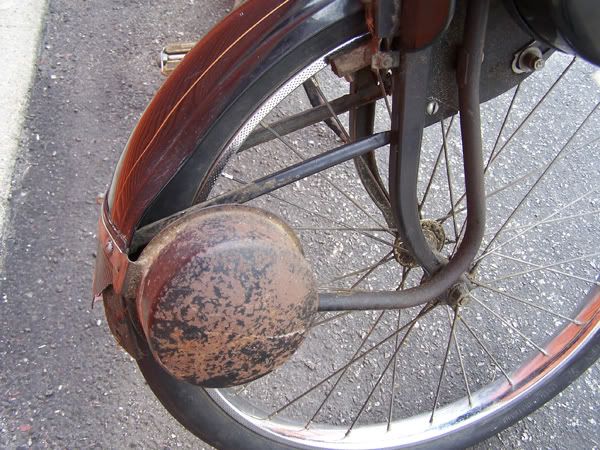 I got the Batavus running the other day; it tops out at 25mph and runs really well. It needs a few tweaks, such as the front brake line needing replacement (it works, but part of it is broken) and the oversized exhaust pipe needing to be welded to the muffler or replaced with the normal sized pipe.

For the Batavus, I am asking $250 OBO. I dropped the price after noticing the few tweaks that were needed.

Please, if anyone would like these, let me know by Sunday, at the latest. They will be placed on eBay on Monday if they do not sell.

omg. I want the bat SO BAD.

But its way too far away!

Ryan, check your inbox I emailed you back... a couple of times.

ooooooooh i want a mobat SO bad!!!

Both the Batavus and the Solex have been sold to good homes.

The Mobat went to Andy of Ghost Riders, while the Solex went to Nate of The Guns. I&#8217;m sad to let these two peds go, but happy to see them in good hands. Thanks guys!