Rosalind P. Walter grew up in a wealthy and genteel Long Island, New York home. Yet when the United States entered World War II, she chose to join millions of other women in the homefront crusade to arm the troops with munitions, warships and aircraft.

She worked the night shift driving rivets into the metal bodies of Corsair fighter planes at a plant in Connecticut — a job that had almost always been reserved for men. A newspaper column about her inspired a morale-boosting 1942 song that turned her into the legendary Rosie the Riveter, the archetype of the hardworking women in overalls and bandanna-wrapped hair who kept the military factories humming.

this thread is riveting

Yep! It took all we had,along with the Allies, to stop the Creep Rulers of Japan and Germany in WWII.

VERY glad they did, but kids hadda grow up fast.

It turned out to be a great way to get women into the workforce, they can do 99% of jobs that men can do, we have a woman in my shop, and her percentages of work turned out are as good as any man's. In Israel everyone who is fit goes into military service for 2 yrs at 18, male and female, we should all be as tough.

My wife works at at a local shipyard and they have a rosie the riveter day every year. All the woman leave at noon and go to the local bar and woop it up 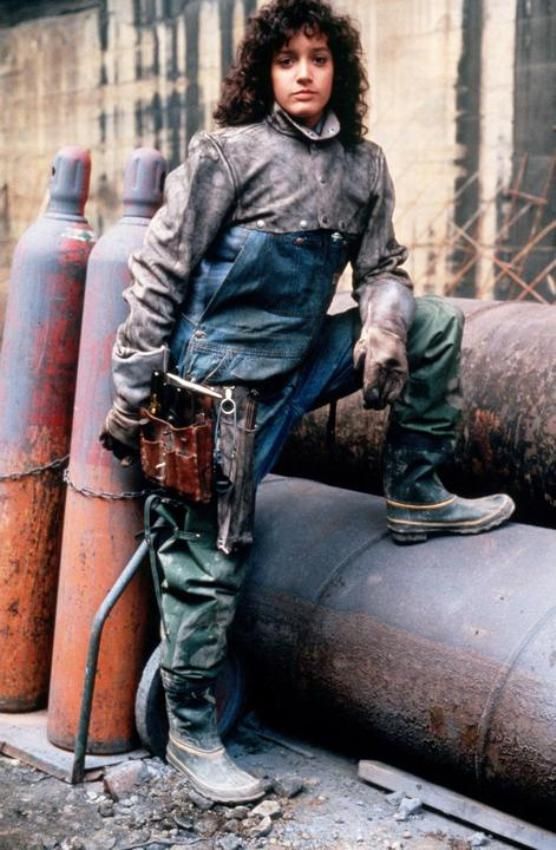