I just got my notification, the Dakar has officially started,

Did you see #339 Marty Kolomy somersaulted his truck during shakedown and was hospitalised with injured vertebrae..... out before the race even began!

i was kinda weirded by the south america move, but definitely didnt expect saudi arabia to be next. seems like ti's going well so far though and looks like a pretty great course. outta curiosity saudia arabia is almost twice the size of peru so it does get some extra room vs last year

i guess it kinda makes sense i think there were a lotta racers from the middle east, oil money plus bombing around on dunes for fun as a pretty popular sport. plus it distracts from say, beheadding provocative jornalists

maybe next time they can have it in bumpkinville USA and they can just drive for hours in a straight flat line.

there are some pretty flat line races in bumpkinville, like the world off road championships at crandon? I've never watched but it doesnt look like a very exciting course, dirt track nascar with some jumps maybe

Veteran Dakar Rally rider Paulo Goncalves has passed away following a crash on Sunday's seventh stage of the 2020 event in Saudi Arabia.

Goncalves, 40, was contesting his 13th Dakar for Indian manufacturer Hero, and was lying 46th overall as the rally resumed following Saturday's rest day.

During Sunday's 546km Riyadh-Wadi Al Dawasir test, the Portuguese rider suffered a crash at the 276km mark at 10.16am local time. A medical helicopter was dispatched, and Goncalves was found unconscious having gone into cardiac arrest.

Wow, with only one stage to go, Americans are leading the bike class, and the buggy(ssv) class. That has never happened before. The final stage begins in 4 hours, fingers crossed for the Americans

you know i never thought about it but with all the interest in dakar and offroad and enduros and dual sports being really growing markets and % of sales, it's kinda wild that there are no true american made off-road tourers. we're riding japanese bikes or european at dakar. not that i'd expect harley to succeed in marketing an enduro but I think they're trying it? Chek out the pan american. 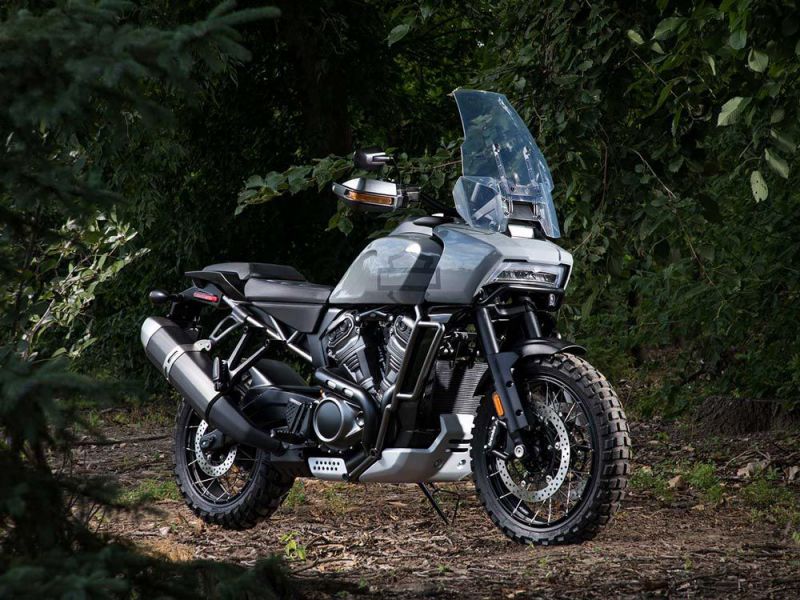 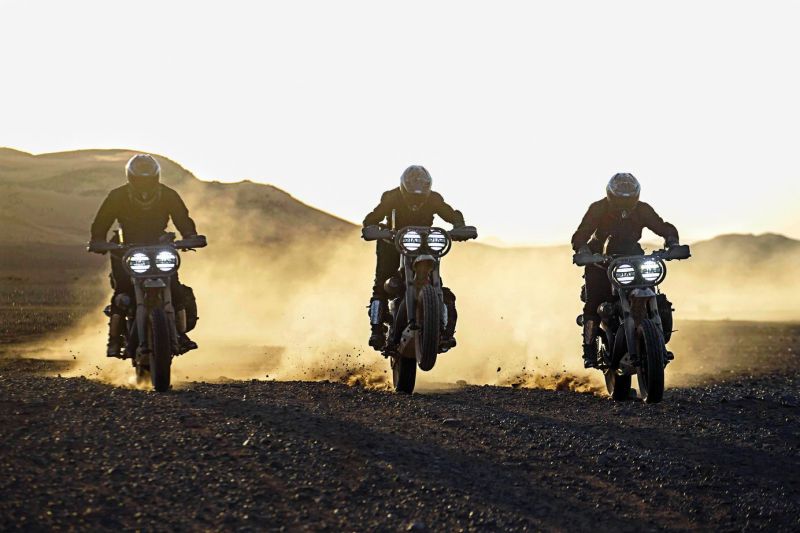 maybe victory could pull it off, theyre owned by polaris, why not?

There was ATK that made some but they were hyosung motors (?) and neither exist now, there's cleveland cycleworks that makes a pretty sweet enduro, but it's still a lifan motor. kinda same with janus but theirs is aesthetically scramblerish, not actually offroadable

There is ZERO; the zero FX electric is badass, and if money weren't a thing it's probably the enduro i'd most want overall. and they're american

Atk used rotax engines. They had both 2t and 4t variants.

oh nice, yea i didnt know cuz they had rebranded some of the hyosung ones as atk, or tried to like the GV250, but not the offroad models maybe. rotax is austrian but owned by bombardier which is canadian. rotax has some badass 2 stroke singles