> Ok yes, I admit you are right in that it isn't a crime. So maybe it

> But you posting his family's picture is beyond trolling, and being mean.

> It is taking it to an even worse level. Which he doesn't deserve even if

> he is booming and being mean. 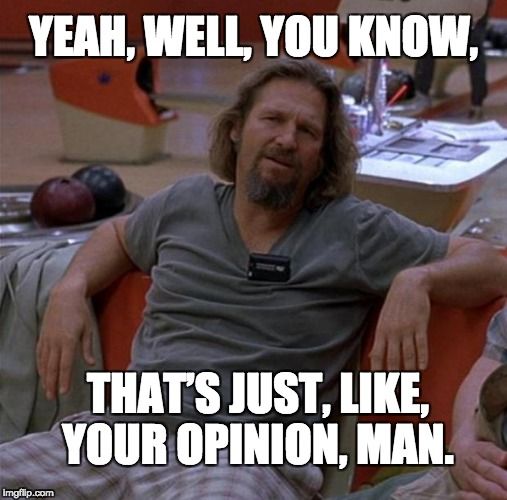 You almost have proven your point about it all being a matter of opinion about the degree of which it is ethical to troll via posting family photos.

You are in the clear as long as what you are doing isn't a breach of the Code of Conduct which states:

orientation, disability, appearance, or religion), posting or display of sexual

He does have his info on FB, it is set to public, could what you're doing be considered stalking online? I'm on the fence here, but maybe others could weigh in, because I really think it is messed up search for him on Facebook and put his family on here like that and if what you are doing could be considered stalking then hopefully it won't be allowed. (edited)

I posted two random pictures of a group of random people in this thread (which have since been removed). I didn't connect those pictures to a user name, or any identifiable information. Other posters--such as yourself, and another poster who claimed it was him and his family--connected those pictures to a name and a poster.

Had everyone just ignored my post, no one would have been the wiser. Y'all can blame me for trolling (more aptly stated, counter-trolling), but it was y'all who disclosed the information connecting the photos to Don Ohio.

That, and why you wanna get yourself all worried about that which does not concern you? I have no beef with you at this point. Let's just keep it that way by ending this here. (edited)

You end it here fuck face.

I am going to agree with you to end it here. I don't need any more drama in my life, and in all honesty you are making some points, you are right, you did not name the person explicitly.

And now I am reminded of why I stayed off OT for so long in the first place. . I think I was trying to post about the use of Facebook then boom, trolling/countertrolling and drama. (edited)

Reply
« Go to Topics
Sorry, you can't reply to this topic. It has been closed by simon.